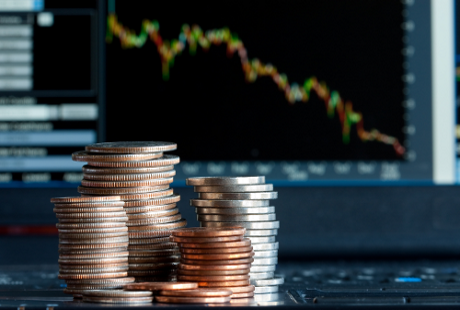 Two Irish banks were hit by IT outages yesterday that left customers and branch staff without access to online and telephone banking services.

State-owned Allied Irish Banks (AIB) was able to recover its IT systems after roughly two hours, while an apparently separate outage at Permanent TSB last for around an hour.

According to a report by The Irish Independent, AIB customers contacted the newspaper to say they were unable make credit card payments or wirthdraw cash from ATM machines.

However, this was denied by an AIB spokesperson. "The outage happened around lunch time, but everything was fixed by about half past two," the spokesperson told Information Age. "It just affected when people who were logging onto online banking. It did not affect people that used ATMs during that time."

A spokesperson for Permanent TSB told Information Age that an IT outage affected the bank's services for a shorter period, and that no cash machines were affected.

"We can confirm is that there was a technical issue which impeded our online banking services together with our automated telephone banking services and certain branch activities," a Permanent TSB spokesperson told Information Age. "The matter was resolved within approximately one hour and all services restored."

Both banks declined to say what caused the outage.

According to the Irish Independent, the outages coincided with child benefit payments entering parents' accounts, and for Permanent TSB, the launch of a new fee-free bank account.