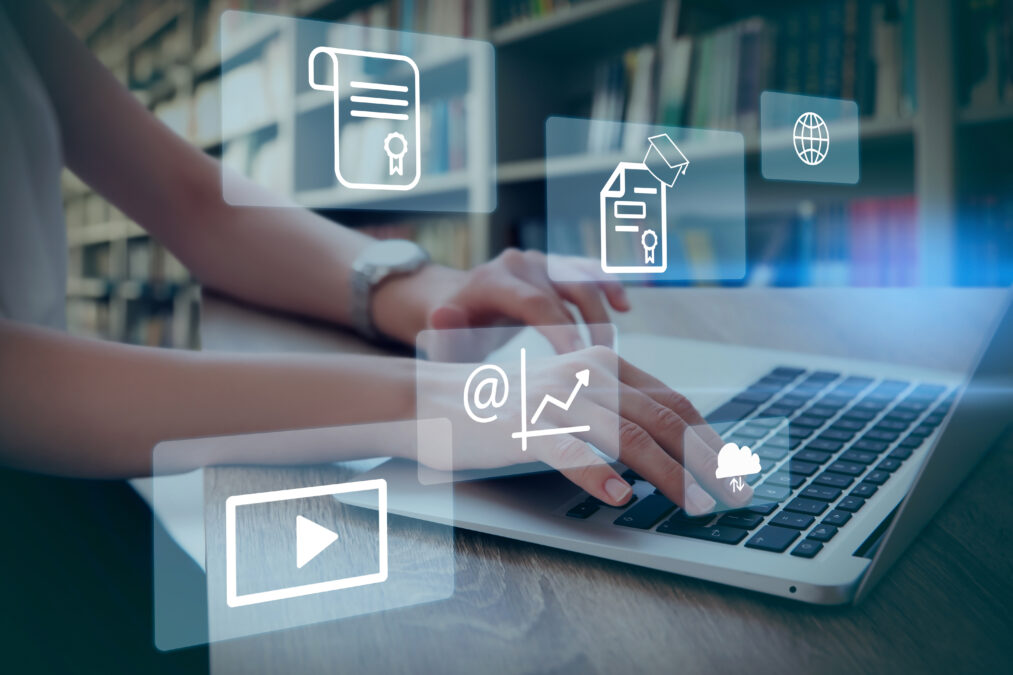 The government is to invest £30 million in ugrading Janet, the shared network for the UK’s higher education sector.

The Department for Business, Innovation and Skills (BIS) says ‘Janet6′, the next iteration of the network, will secure researchers’ and educators’ demands for at least a decade.

JANET, the organisation that operates the shared network services for the UK’s higher education sector, says that the upgraded infrastructure will support a “data deluge” from data intensive research as data usage continues to double every 18 months.

Janet6 is due to go live next year, and its current version serves 60 universities and UK reserach counciles, with over 18 million users across the UK.

The Joint Information Systems Committee (JISC), which manages Janet’s operation and development, says that users will be able to upload 125 100 Mb-sized doctoral theses in one second.

“Janet6 will provide network capacity from a starting point of 2 Terabit/s and increasing over the next 5 years up to a staggering 8 Terabit/s or even more – placing the UK in an unrivalled position,” said Martyn Harrow, JISC executive secretary.

SSE Telecoms was chosen for contract to prove 6500km of fibre network to over 30 UK sites connected to the “Janet” network infrastructure.

The company currently operates a UK-wide network stretching to 11,100km, which Janet says was a factor when it awarded the fourth largest asset owning Telecommunications provider the contract.

“We went through a thorough and careful procurement process and they came out with the requirements that we needed,” a Janet spokeswoman said.

Janet6 will add value across the research and education sector, BIS says, and will support the £60b contribution that higher education brings to the economy.

“E-infrastructure, including high performance computing, is absolutely essential to our research base, whether it’s enabling scientists to carry out complex experiments or helping academics manage large amounts of data,” said David Willets, minister for universities and science.

“This significant Government funding will be a real boost to our universities, colleges and schools and is part of a wider package of investment to ensure Britain’s e-infrastructure is truly world-class,” he said.

In March, Janet announced that Dell, HP Enterprise Services, Eduserv, Fujitsu, Liberata, Logicalis, Verizon and Capita would all participate in a four-year framework agreement to provide cloud infrastructure services to its customers over the next four years.