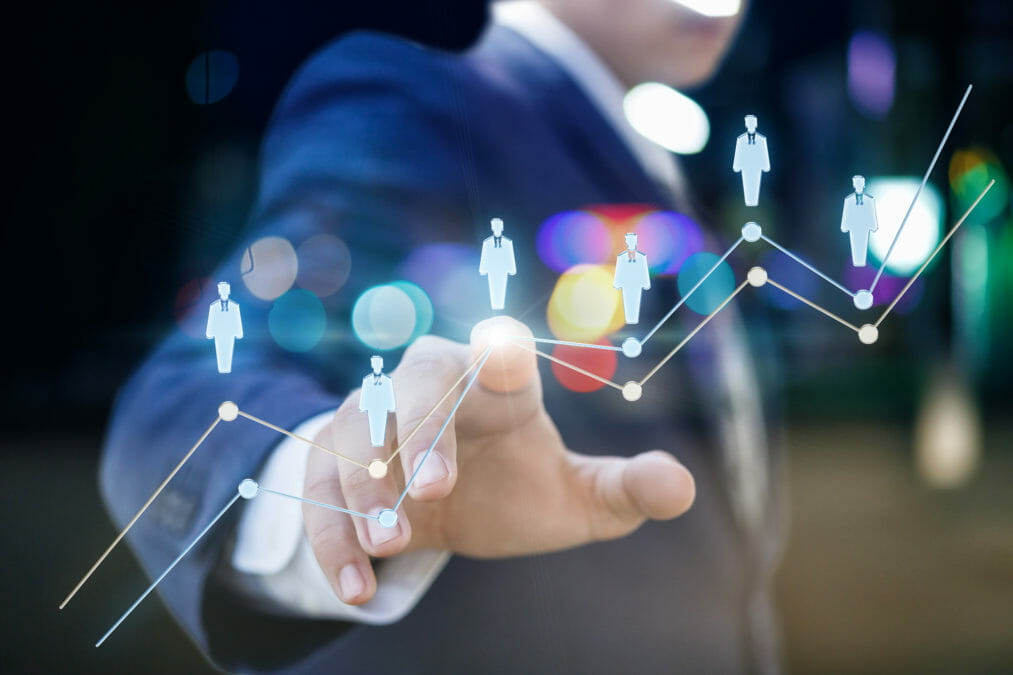 This analysis from Robert Walters is on the grounds of discovered increases in vacant positions and contract roles.

According to the research, there was a spike of 32.56% in permanent tech job vacancies, and a 48.27% increase in contract tech roles in Q1 2020 compared to the same period last year. 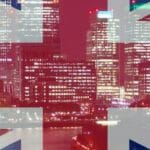 Along with the recent Tech Nation 2020 report, the eighth edition of Future Fifty, which involves UK high-growth scaleups, was announced. Read here

“At the moment, the tech sector has experienced a spike in demand and so – unlike other industries such as aerospace – no immediate impact has been felt regarding hiring freezes,” said Ahsan Iqbal, director of technology at Robert Walters.

“As digital infrastructure becomes the focal point for many internal business discussions, we do not anticipate a cancellation or slowdown in tech projects.

“In fact, there will be a revised focus on firms’ digital offering, with particular attention on improving e-comms channels through better CRM systems, upgraded website capabilities, improved security and enhanced accessibility and use of data.”

In regards to what tech roles have been advertised around the UK within the last four weeks, the highest proportion (18%) were programmers, while vacancies for consultants & specialists, support staff, and system developers & analysts made up 13%, 13% and 11% of job advertisements respectively.

Also, the Robert Walters Contractor Pay Guide states that a competition increase for more traditional tech roles, such as developers and data and security professionals, will see a rise of 25-30% in contract rates.

As for industries that have advertised tech roles in the UK in the last four weeks, the business and professional services sector sent out 21%, while IT advertised 17%, and trade & retail 13%.

“The UK was already pioneering work within healthtech and edtech, and now more than ever this will be put to the test,” Iqbal added. “In addition, technology that underpins remote working – such as cloud computing, business apps, mobile tools, unified communications, project management tools, and video conferencing – will be no doubt be rapidly hiring as demand for their tools increase.

“Retailers who didn’t invest in e-commerce will be going through a difficult period right now, and will have to assess whether they have the resources to be able to enhance this for future, competitive purposes.” 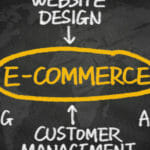 Business to businesses buyers factor response time into their purchasing choices because it is a critical part of any competitive situation. But how, asks Geoff Webb, from PROS, do you create a B2B eCommerce infrastructure that can handle the demands in numerous fast-paced industries? Read here

Although it was possible to find where tech roles were in demand around the UK, analysts at Robert Walters have said that it’s too early to tell what long-term impact COVID-19 will have on hiring and recruitment.

Ian McKenna, founder and director of the Financial Technology Research Centre, said: “Our team has swiftly relocated to homes. We already operate a very flexible work from home policy anyway, so it’s simply a matter of extending the extent to which that is used.

“The full impact really will depend on how long the disruption goes on for. If it extends beyond, say, the three months the Prime Minister suggested earlier, this may result in customers holding back from new projects.

“However in our sector, we are hearing clients seeing the opportunity to push forward more aggressively with business transformations. While some marketing activity may be curtailed, we are already hearing some feedback about preparing for an aggressive upturn.

“If isolation were to go on for six months or so, this might paint a very different picture.”