US uses PRISM to spy on China, leaker claims 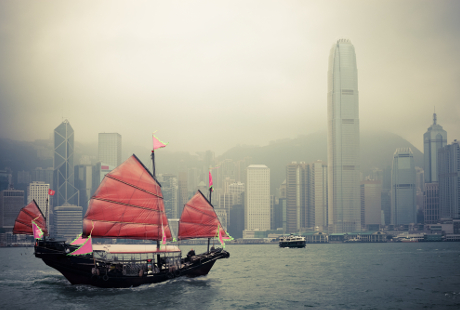 US intelligence agencies use PRISM to spy on targets based in China, according to the man who leaked details of the surveillance programme last week.

Speaking to the South China Morning Press, former CIA technician and IT contractor to the National Securiy Agency (NSA) Edward Snowden said that the PRISM programme extends to targets in Hong Kong and mainland China.

The South China Morning Press says Snowden revealed unverified documents that suggest the NSA had accessed computers in Hong Kong and China since 2009.

The claims are a diplomatic embarrassment for the US, which is currently attempting to pressure the Chinese government to curtail its own alleged cyber espionage activities.

Last week, state-owned newspaper China Daily quoted a security official as saying the country's government had "mountains" of evidence of US hacking attempts. "We have mountains of data, if we wanted to accuse the US, but it's not helpful in solving the problem," said Huang Chengqing, director of China's CERT.