Watch out: Windows 10 allegedly installing itself without asking first 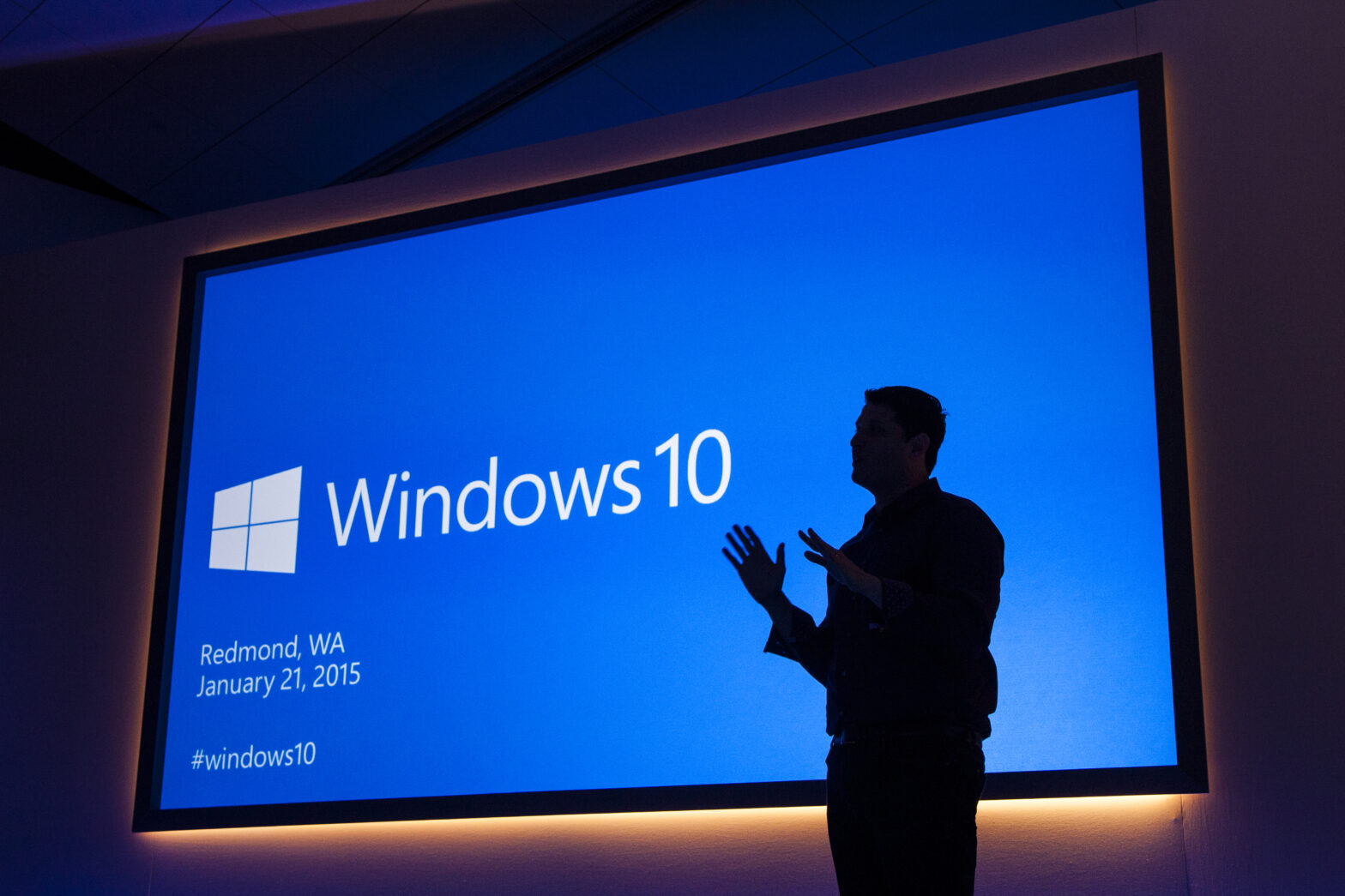 Users on Reddit running Windows 7 or Windows 8 are reporting that Windows 10 is brazenly installing itself without consent and giving them only a few minutes’ warning before shutting down to reboot.

While the new OS is well liked – social technology firm Brandwatch found that 92% of users ‘love’ it – not everyone is happy about Microsoft’s aggressive tactics, or having their computer stalled for hours at a time for an update they didn’t ask for.

‘I needed to set up my department’s bronchoscopy cart quickly for someone with some sick lungs,’ said one Reddit user. ‘I shit you not, when I turned on the computer it had to do a Windows update.’

> See also: Windows 10 may be free, but it comes at a huge price

‘We’ve been getting calls trickling in all week from doctor’s offices, dental practices, B&Bs, and roofing companies – among others – that have been hit by this,’ said one. ‘In some cases the upgrade went OK and the user is just really confused. In others Windows 10 is asking for a login password the user set years ago and hasn’t used since; that was fun. In still another it’s screwed up access to their shared folders. I’m >this< close to telling the techs to disable automatic updates completely for all business customers.’

‘Oh, and the best part is how they hid the Decline button in the More Info button,’ added another.

Windows 10 started on the upgrade offensive in February, but Microsoft promised In a blog post in October that the upgrade process may automatically initiative on devices, reassuring us that ‘before the upgrade changes the OS of your device, you will be clearly prompted to choose whether or not to continue.’

‘We understand you care deeply about what happens with your device,’ wrote Microsoft. ‘This is why – regardless of your upgrade path – you can choose to upgrade or decline the offer.’

But it seems that Microsoft does not fully understand the concept of consent. Many customers are reporting attempts at upgrades without their permission, unware that they are about to have their OS rebooted until a message flashes on their screen saying: ‘Your update is ready! Restarting and installing in 13 minutes.’

Though Microsoft’s reasons for wanting users to adopt the new OS are valid as it moves to a radically new ‘OS as a service’ model for updates, it risks alienating loyal customers by abusing its relationship with them, and it has a careful balance to strike when it comes to keeping users’ trust.

Since its launch, there has been a lot of controversy over potentially privacy-compromising features, from the information is collects by default from users, to logging keystrokes and sending personalised ads.

With Windows 10 Microsoft wants to usher in a new service-oriented era, but it could also be one of invasive computing where everything comes with the trade-off of user control.

Information Age has reached out to Microsoft on this and is waiting for a response.