Skip to content
Home » Sectors » Automotive » What can disruptive tech companies learn from Uber and its drivers efforts to become employees?

What can disruptive tech companies learn from Uber and its drivers efforts to become employees? 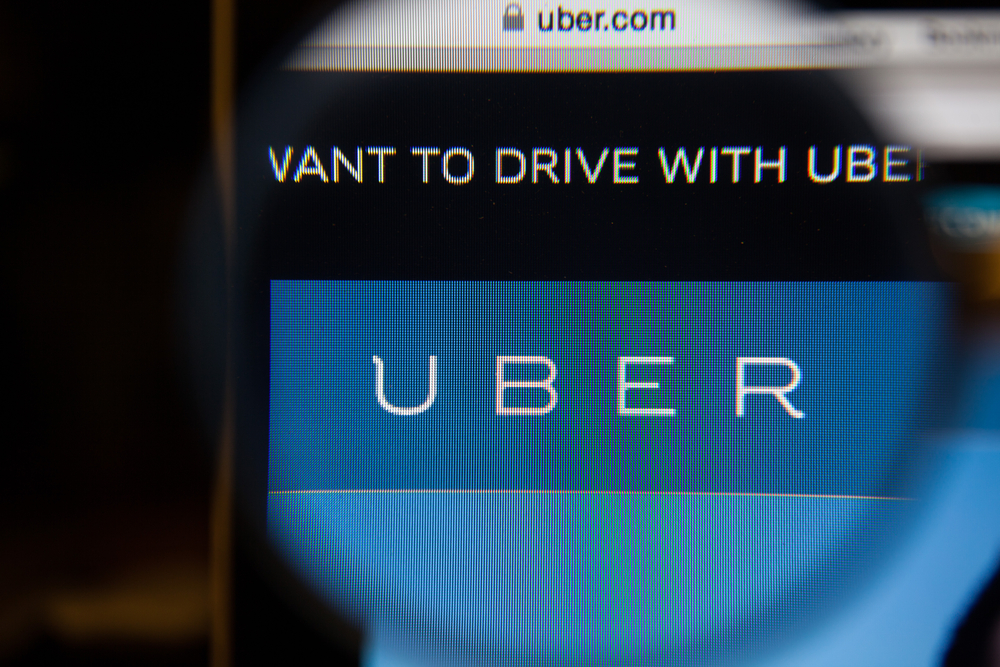 Uber could have been forgiven for thinking its UK legal troubles were over, having successfully prevented a bid by Transport for London and taxi drivers’ associations to have the app-based taxi service declared unlawful.

But any relief will have been short-lived, as it is being reported that a group of its drivers have filed Employment Tribunal claims against it.

The drivers allege that, although their contracts describe them as self-employed 'partners' in reality they are 'workers' under UK employment law. If the claims succeed, Uber’s drivers will have a whole range of legal rights.

> See also: The Uber-fication of everything: how Uber changed the world

This could result in substantial additional running costs for Uber at a time when its UK profits (declared at £866,000 for 2014/15) are still relatively modest.

Disruptive innovators are understandably wary of the cost and risks of hiring employees when they are still testing the market and their income stream is uncertain; the extra cost of employer’s NI is unattractive when cash is tight, and the prospect of grappling with employment rights, such as maternity leave, is daunting if you do not have HR support.

Self-employment is common among digital professionals, so engaging freelancers and consultants can seem attractive for businesses in these sectors. And it has many advantages for both parties; consultants typically work much more independently than employees and are rarely engaged on an exclusive business; they often value this flexibility. At the same time, the business gets the benefit of their expertise without risking redundancy costs if the business does not take off.

But there are pitfalls too. Intellectual property created by a consultant may not belong automatically to the business (unlike that created by an employee) so this needs to be addressed in the contract to avoid costly disputes later.

There is also the employment status issue now faced by Uber. It is not only employees who have substantial employment rights. An individual who provides services personally under a contract and does not do so on a 'client/customer-provider' basis may be a 'worker', an intermediate category between employed and self-employed.

Workers have many (although not all) of the rights of employees, including the right to receive the minimum wage, paid holiday, rights to rest breaks, statutory sick pay and the right to bring discrimination and whistleblowing claims. Some so-called 'consultants' definitely fall into this category.

It’s tempting to think that this is a problem which can be solved by clever contract drafting. But although a well-drafted contract definitely helps, that may not be the end of the matter. It is often how working arrangements operate in practice which determines an individual’s status and hence their legal rights.

Commercial reputations may also suffer: there is a growing public backlash against businesses perceived to be evading labour laws, with the controversy over zero-hour contracts only one example.

The claims against Uber look likely to generate further controversy for the business. Other start-ups need to take these legal and commercial risks into account when formulating their business model.