What does Boris Johnson’s ‘build build build’ mean for PropTech? 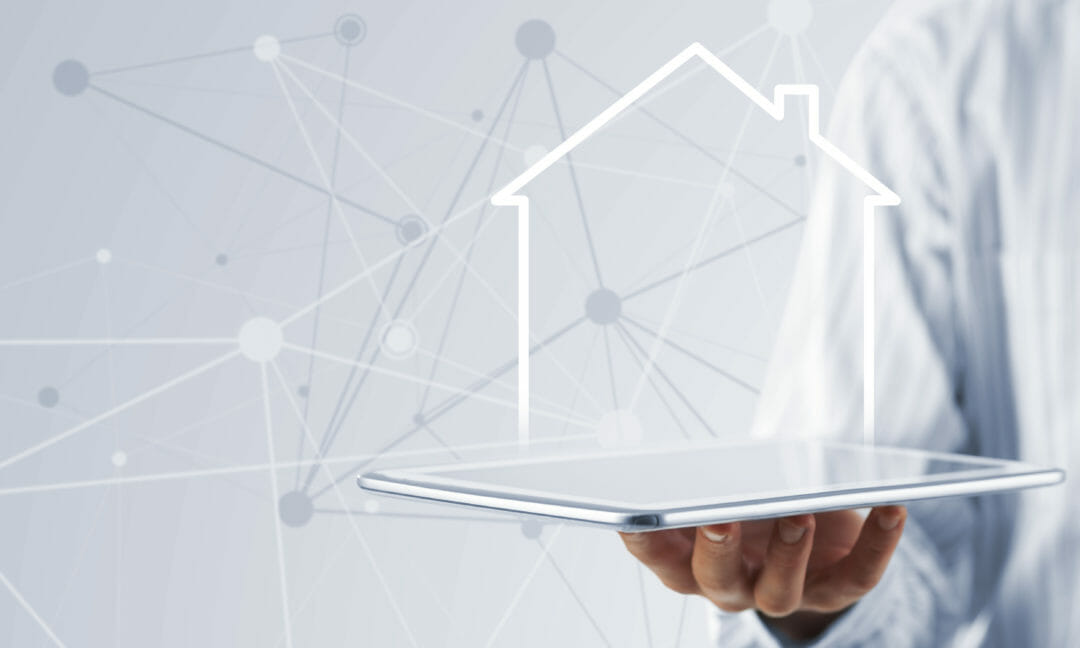 According to a study by Savills and Shelter, over 300,000 planned new homes may remain on the drawing board over the next five years, equivalent to the Government’s target of new homes that need to be built annually. The lockdown-induced delays in construction and the subsequent recession will cut the number of new homes being built by 85,000 this year alone. Worryingly, construction of social housing will suffer most. The research shows social housing could fall to a tragic low of 4,300 units annually – the smallest number since World War II. Yet not all is grim. It is time for PropTech to come to the rescue and indeed to show its worth.

Mr. Johnson, who promised his government would ‘put its arms around people at a time of crisis’, may find a solution to the housing crisis by cozying up to the UK’s PropTech sector, which over the past decade has been leading PropTech investment into Europe and beyond. At a time when large-scale public borrowing will see an unprecedented deterioration in public finances, we believe there will be an increased pressure for the Government to consider innovative PropTech solutions, such as P2P property lending, to tackle the housing shortage, and these can and must be part of the solution to help deliver Mr. Johnson’s vision and build more homes. Indeed, they hold the key to the success of this ambitious proposal which has a threefold implication for the UK’s PropTech sector. 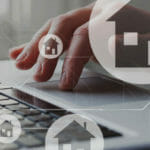 First, I believe a crisis doesn’t create new trends, but it does have the tendency to accelerate trends that are already in place, and perhaps move them along faster. In this context, I believe Mr. Johnson’s ‘build build build’ strategy will accelerate the growth in the UK PropTech sector seen over the past decade. According to a report by the University of Oxford’s Future of Real Estate Initiative published in February 2020, before the pandemic, the UK was leading PropTech investment into Europe and had attracted five times more investment than Germany. PropTech solutions such as P2P property lending platforms offer a higher degree of flexibility, one-on-one customer relationships and user-friendly interface, always-on digital solutions compared to traditional lenders and traditional investment platforms.

Second, I believe the UK’s widely recognised success in building its PropTech sector means that over the next years, it will become a magnet to be used as a model by other countries and regions trying to establish their own PropTech hub. Within FinTech and PropTech, I believe one of the key reasons for the success of solutions such as P2P property lending has been the regulatory framework and close oversight provided by the FCA which has enabled build trust and confidence in this sector. We have already witnessed large interest by tech hubs around the world to replicate and adapt some of the FCA’s most successful initiatives such as its regulatory sandboxes. For example, in late 2019 the Saudi Arabian Monetary Authority (SAMA) announced the introduction of its own regulatory sandbox framework and ongoing discussions around a UK-Saudi Tech Hib focus around knowledge exchange in this arena. 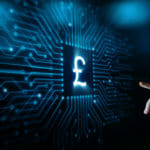 From Mr. Boris Johnson’s ‘build, build, build’ to Mr. Rishi Sunak’s ‘spend, spend, spend’, the Government has deployed its entire arsenal to combat Covid-19. Roxana Mohammadian-Molina, chief strategy officer at P2P lending platform Blend Network argues that FinTech platforms hold the key to Britain’s ‘level up’ recovery and that post-Brexit Britain must leverage its role as a world-leading FinTech hub to get ahead in the road to recovery. Read here

Third, I believe we will witness an increasing integration between old and new in the sector. This is a trend we have already witnessed in the FinTech and PropTech sectors, where alternative lenders and P2P lending platforms have increasingly become part of the mainstream financial ecosystem, and is a trend, I believe, will increasingly accelerate.

Due to their nimbler size and lack of heavy legacy processes, PropTech companies, such as P2P property lending platforms, are able to offer a smoother, faster and more tailored service. While traditional lenders are often slowed by complex practices and multiple management layers, alternative lenders offer faster decision-making due to shorter and more effective reporting lines. For example, Blend Network’s origination and underwriting team are one; all lending managers are decision-makers. Such efficiencies are key, especially in the property development sector where time is money and any delay in decision-making may translate in lost deals, extra costs, or both. 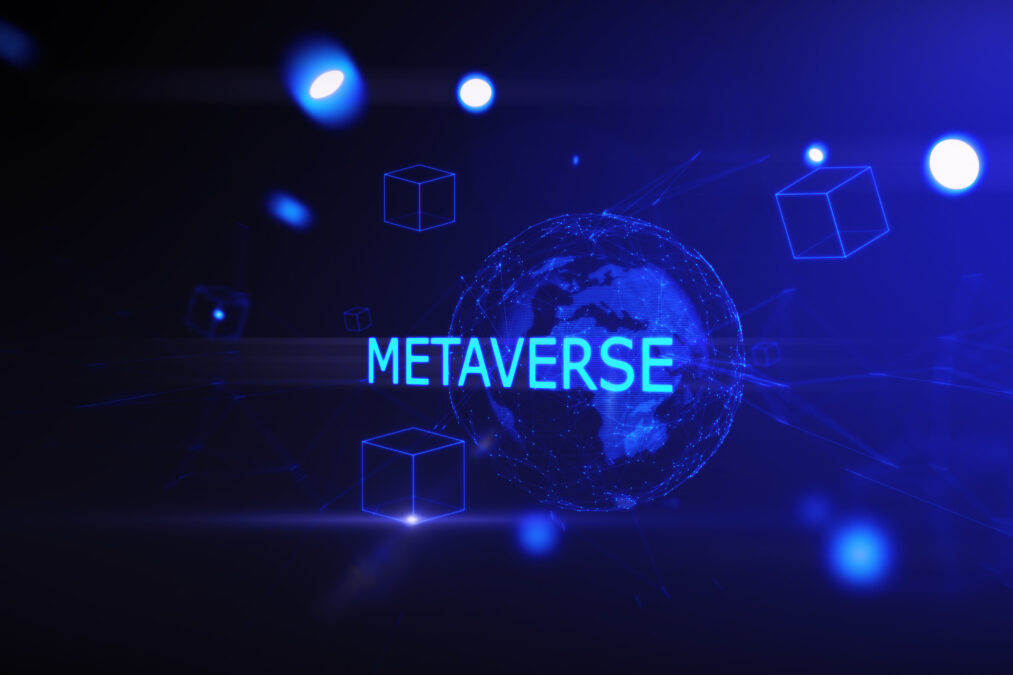 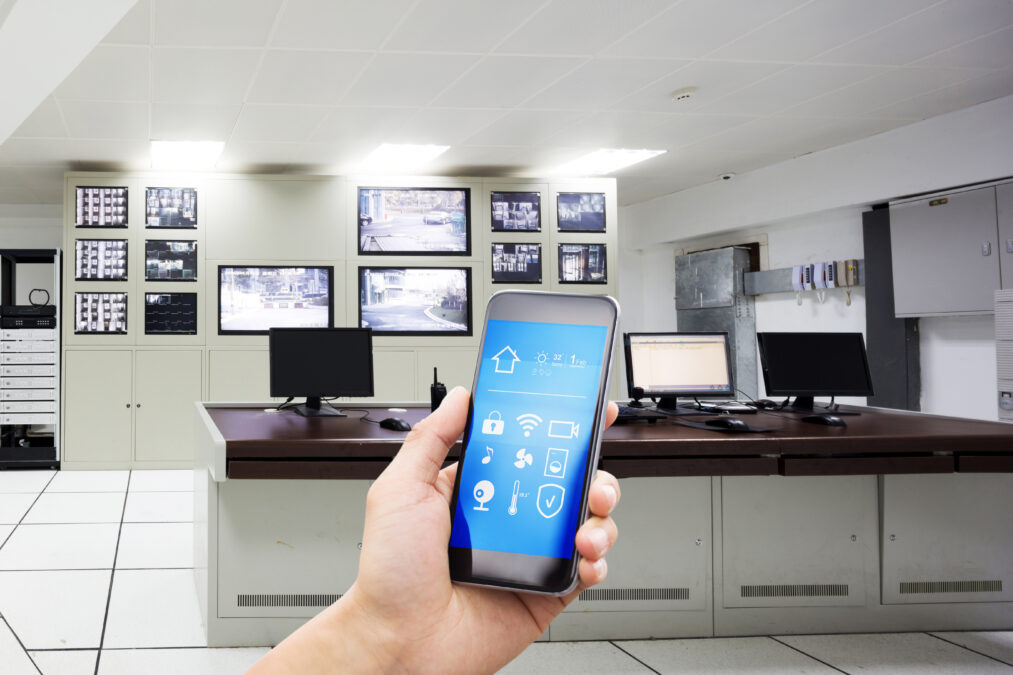 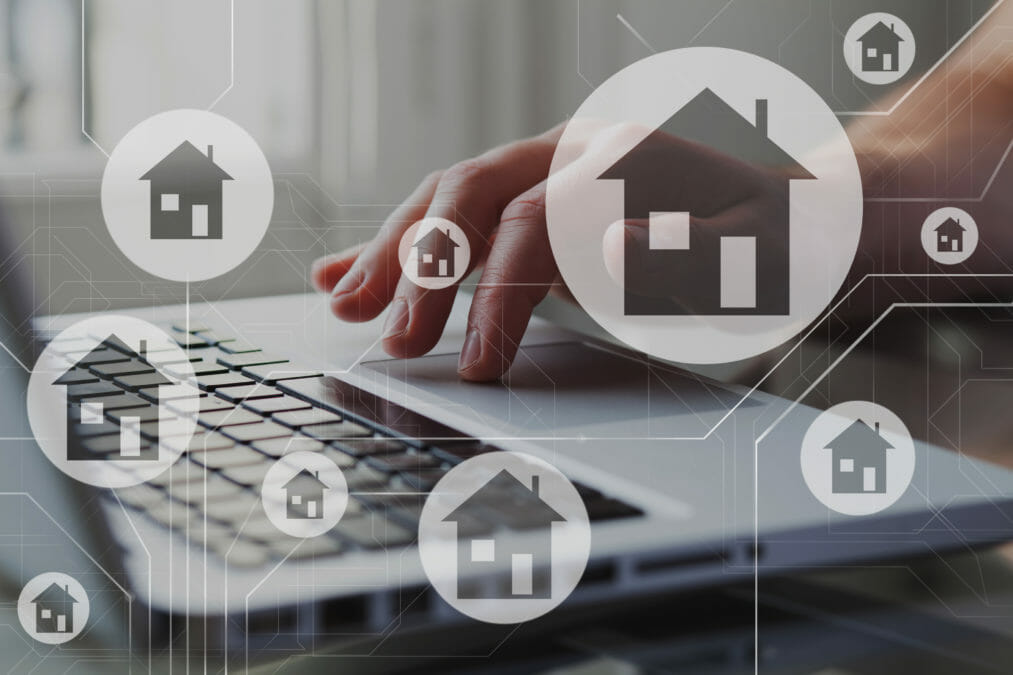 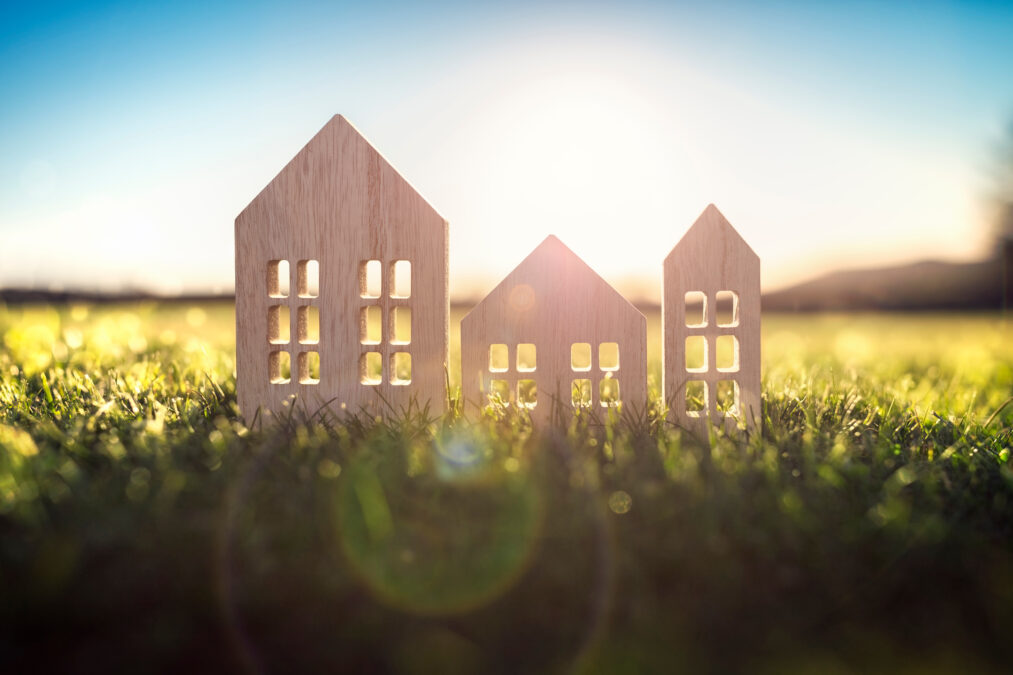