Skip to content
Home » Sectors » Aviation » Will drones be an opportunity or a threat to industry?

Will drones be an opportunity or a threat to industry? 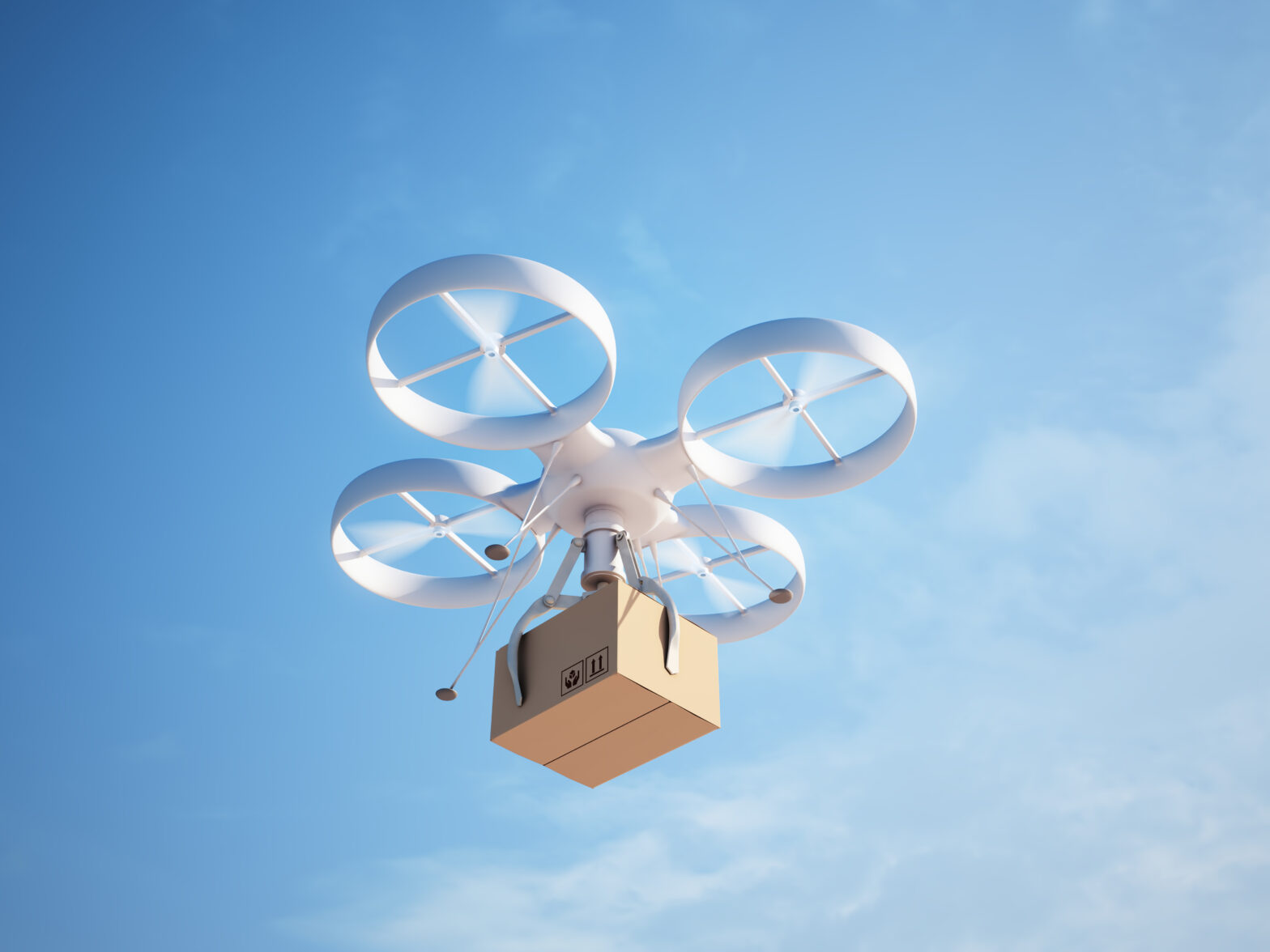 We think of drones as predominantly a visual tool, a mobile device with the freedom to go further than we dare and capture what it sees, either as photography or film. But drones are actually a fantastic example of how digital tech, combined with Internet of Things can be both threat and opportunity to a business.

Drones are the new 'app' – everybody thinks they need one and they are the answer for everything. But like apps, they completely distort our expectations. Suddenly everyone thinks they should have one and do something with it.

But in some ways drones are incredibly threatening to many existing business models and those that are slow to react to them will be left watching from the sidelines.

In the engineering and construction industry, there are many organisations that have been quick to understand the potential advantages of the drone but I suspect that many were slower to realise the potential threat this eye in the sky is to their business.

Companies in this sector have historically had a nice stream of revenue from surveying. A surveyor can be charged out a day rate to survey a site which could take days if not weeks. A drone on the other hand can do the same job in minutes and hours.

The benefit to the client is obvious but what about businesses that will see a reduction in revenue as a result?

If you stop there however you are ignoring a sizeable opportunity. As we know drones are not just about the pictures. At the more expensive end they are kitted out with instruments capable of collecting vast amounts of information about what they are surveying and the speed with which they deployed means this data can be collected quickly and easily.

> See also: Flying high: what will it take for the commercial drone revolution to lift off?

According to BBC News, Skycatch a US start-up company is using drones on building projects to give a bird's-eye view of a site and provide progress reports, speed up the logistics of construction by monitoring deliveries and offer real-time updates on any changes that may need to be made.

Another example is quarrying. Traditionally quarries are surveyed on an annual basis with decisions made in the same sort of timeframe. But quarries are literally evolving on an hourly basis. Within days of a survey being completed it will have changed again. At the moment areas of the quarry are left fallow when the machinery moves on.

The time between quarrying being completed and the site being signed off for landfill can be months, even years, and during that time the space is not generating revenue. More regular surveys could mean that the time to transfer an area from one revenue generating activity, to the other, could be reduced drastically, meaning money can be earned from the conversion to landfill much faster.

So in the case of the quarry, while the survey company may struggle to protect its traditional revenue stream, what the drone has done is provide the opportunity to create others, in the form of consultancy around how the sites can be managed more profitably.

This may seem like a very specific example but the reality is that the same theory applies to almost any part of the physical infrastructure of this country. If you look at our railway infrastructure for example, drone technology could easily replace engineers walking the lines.

Far safer for the engineers but the downside is that this specific job may cease to exist over time. The organisation currently supplying the engineers needs to be proactive about how it deals with that level of disruption because the upside is that faults and issues will be spotted and can be dealt with far quicker meaning less travel disruption and lower maintenance costs.

For the business able to get ahead of that curve there is significant competitive advantage and other jobs to be created around analytics and business advisory services, to replace those lost on the surveying front.

With the prevalence of drone technology and its impact on surveying it maybe the architects, engineers and surveyors that feel the impact first in terms of job losses, but it won’t be long before engineering consultancies of all shapes and sizes will have to re-engineer themselves and think of ways to monetise data from drones to ensure they are an opportunity and not a threat.