Skip to content
Home » Diversity » Women in technology: How to make friends and win awards

Women in technology: How to make friends and win awards 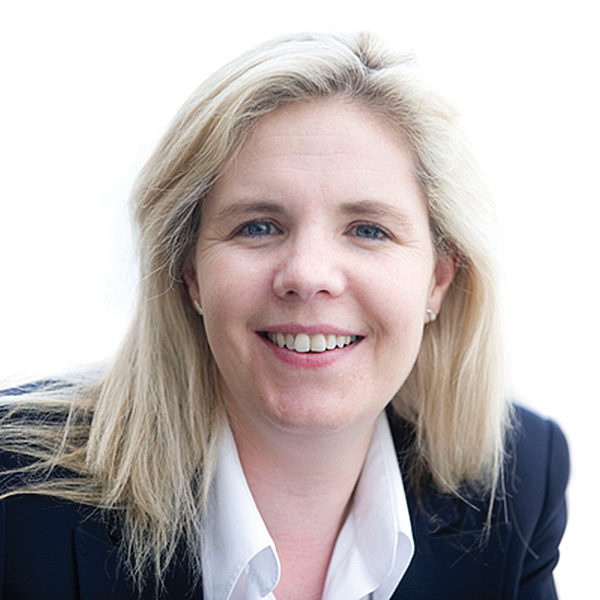 To say I’m chuffed to be up for Woman of the Year at the Women in IT Awards would be an understatement.

I guess I’ve been lucky in my career that my gender hasn’t been any more of an issue than my Irish accent or my blond hair. Yes, it’s something that people see or hear and may even make assumptions about, but it’s such a tiny part of my story in an IT or business context that it has never warranted focus before.

My relatives, friends, bosses or colleagues have never given me reason to suspect that I couldn’t get to or be where I am based on anything other than merit.  I know that doesn’t make for a great story – tales of prejudice and overcoming bigotry make for better copy – but the truth is, I haven’t felt the need to fly the flag for women because I didn’t feel the need for a flag to be flown for me.

I’m sure this is a naïve view in many ways. Especially when you look at the figures that the Women in IT Awards raises:  the amount of female IT professionals in the UK has halved in the last 20 years to just 17%. This is baffling when you consider that tech companies with women on their management teams have a 34% higher return on investment.

I saw a report that predicted an increase in the number of women working in IT could generate an extra £2.6 billion a year for the UK economy.  I’m not sure how more women as opposed to more men in IT would make this difference but hey, I get the point.

Since the shortlisting many people have been referring to me as a role model, which is lovely, but the fact of the matter is that if the only opportunity that girls and young women have to see me being a role model is through awards like these then, to be frank, we have a problem. And here is where I talk myself out of an award.

A quick scan through the Nov/Dec issue of Information Age reveals that the number of women represented is much lower than the industry average of 17%. Much kudos to Nisha Sharma, managing director at Accenture Mobility, who is quoted and pictured in the NetworkAge feature.

However, that doesn’t change the fact that in 52 pages of insightful industry news, features and expertise, Nisha Sharma is the one female voice to comment on IT issues.

She’s not the only woman photographed though. A lovely image of Meg Whitman accompanies a news story about the split of HP into two companies, but Meg isn’t quoted or mentioned in the article.

Sorry Ben Rossi, this isn’t an attempt to throw you under the bus. Information Age’s competitors are just as guilty, and they’re not organising events as important as the Women in IT Awards.

But think about it, when did you last see (at least) 17% of industry panels at events made up of women? Were 17% of the keynotes you’ve seen given by women? How about recipients of IT awards that aren’t focussed on women?

>See also: 72% of people can’t name any female tech leaders – can you? Take the quiz

I’d hate for this article to be construed as being pro-quotas – I’m really not. However, as an industry, at the very least we should be honest about who we are and reflect that through our media and events.

It could be worse; we could be in advertising. Lindsey Clay, CEO of Thinkbox and VP of WACL, talks about her industry in her article ‘A year ahead for women’. I agree with her when she says that a lot of this is unconscious. She says, “Because we have seen men for a long time as spokesmen and authority figures, we’re conditioned to see it as the norm, so we don’t notice when women are underrepresented. We would notice it immediately if the situation were reversed.”

Let’s not reverse it, but try not to be conspicuous by our absence.