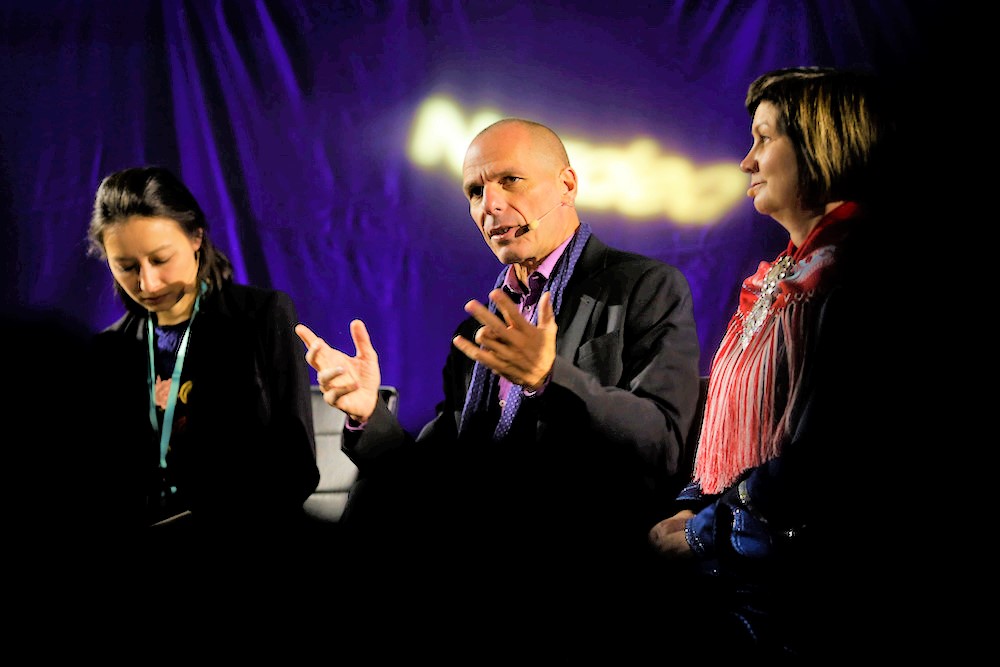 At least Yanis Varoufakis, the former Greek finance minister who had been pushing to reform the EU, told Michael Somerville, a writer for growthbusiness.co.uk, a sister publication to Information Age, that “Europe is falling behind” and that “there’s no policy for the level of investment [that is required].

“It is pitiful,” he said and “we are losing any chance of technological sovereignty if we continue the way we are.”

He also said that he believed governments need to produce a stronger policy, saying; “Look at what the Chinese are doing. We do not have the Silicon Valley experience in Europe, we do not have what either the Chinese have for their state or the Americans have for their private sector. In Europe we always had a capitalised industry, but which is failing, both at the level of the private and the level of the public, to catch up with the fourth industrial revolution — in my view.

But unlike Europe, which does lead the world in data privacy, with its GDPR, China seems less concerned about protecting the privacy of its citizens as it advances its social credit system, for example.

Recently, a major government report produced by a the Big Innovation Centre and Deep Knowledge Analytics claimed that the UK is on its way to third place in the global rankings for the AI industry.

Many experts believe the UK could establish a niche for itself in the field of ethical AI.

By contrast, others argue that Germany is carving a niche for itself in AI. According to a report from Exasol, “Germany’s businesses are 40% more focussed on building AI and Machine Learning into their strategies than UK business.”

And “Business boardrooms in Germany are twice as likely to understand the value data brings their organisations.”

The tech Budget? Is Crypto Phil Hammond doing enough to create an AI revolution in the UK?

Was it really a tech Budget? The Chancellor did a lot of talking about AI and other new technologies in his Budget 2018. The more detailed Budget Red Book even had a section on cryptocurrencies and blockchain. But is it enough?

And for that matter, Alphabet subsidiary DeepMind, which is winning so many plaudits in the field of AI, and in the view of many is the world’s most pioneering AI company, is UK based.

Recently, speaking at Europe Delivers studio event in Norway, Yanis Varoufakis said: “The EU is currently not delivering. To have a growth model, we need to spend lots of money. It won’t require just private sector involvement. There is a huge chasm between the money in the financial sector and the investment in green energy. This chasm needs help to fill it, and represents a major challenge.

“We’re witnessing gross political failure. Never before did we have the degree of cash that we have now, but the lowest level of investment in infrastructure for humanity… Yet we have this imbalance and the same politicians that failed to contain the financial genie. The failure is political, and the solution is political.”