8 predictions for business networks in 2017 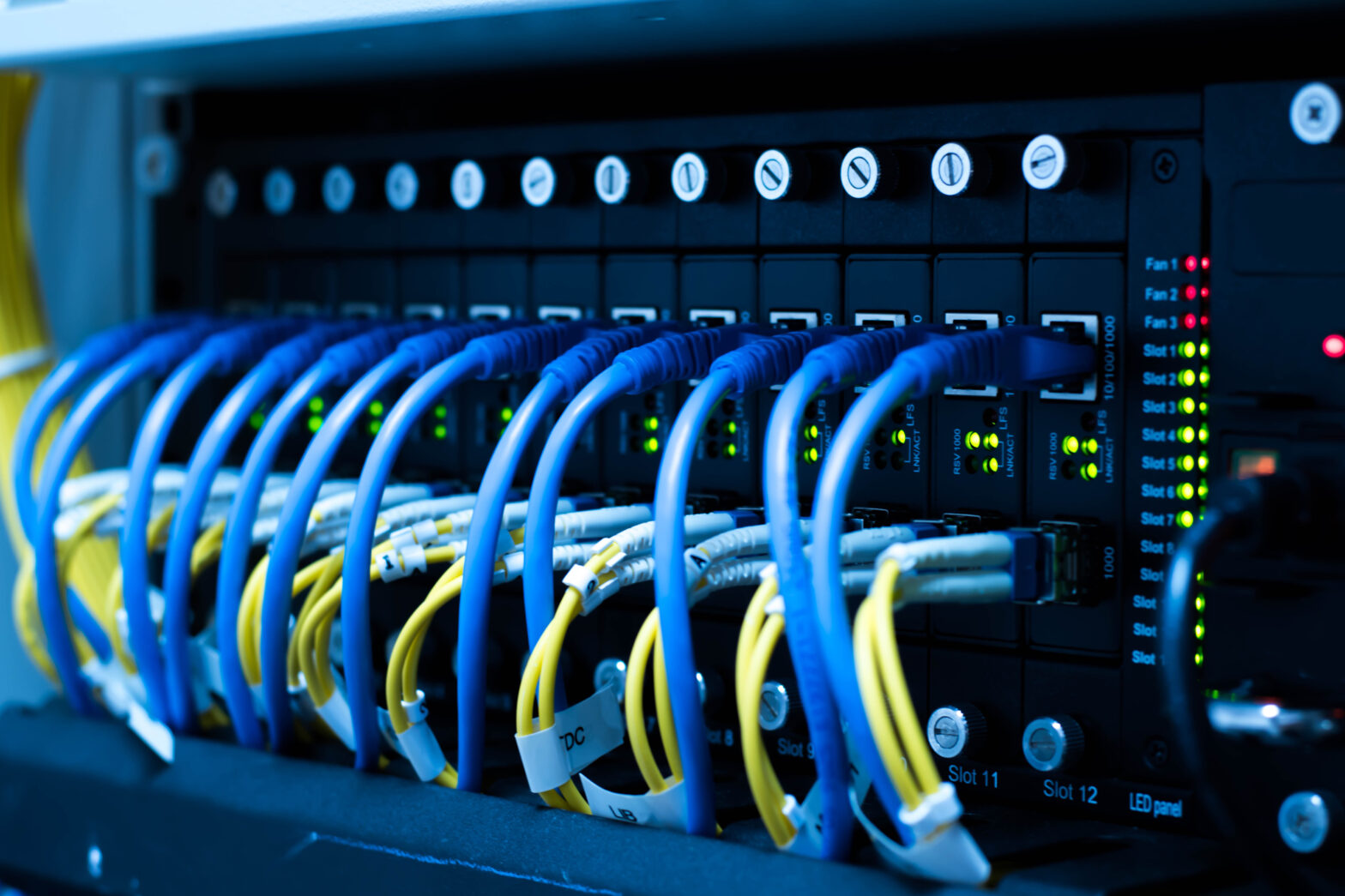 Several new network technologies will at last be in field in 2017.  These include artificial intelligence and step changes in process automation.

Networks have come under increasing pressure with exponential growth in traffic demands, and 2017 could be the year we start to see those not ‘fit for purpose’ start to buckle.

However, with the right predictions organisations can ensure the network meets the increasing business demands in 2017 and well into the future.

Here are eight predictions for business networks in 2017.

1. The only way is up for bandwidth demand

Bandwidth demands will grow at an even faster pace than before as increased use of new tools like video conferencing creates more data-intensive traffic.  Looking further ahead, as 4K and even virtual reality enter the workplace, IT departments will need to ensure that their networks have the capacity to handle these new data heavy demands.

2017 will also see more internet service providers experiment with alternative networks as they start looking at what comes next after our current generation of internet connectivity. Working together with Sky, we’ve been experimenting with our own ultrafast optic broadband (UFO) network in the city of York, with speeds of up to 1,000 Mb per second. While still limited in scope for now, the roll out is serving as the blueprint. More providers will also look to provide faster connections to businesses with their own fibre to the premises solutions, meaning we are sure to see further roll outs of the technology in the future.

Far from using networks simply for email and Skype chat, businesses will become increasingly reliant on Unified Communications and cloud technologies. In 2017 additional services will need to be layered on top of existing ones to test the durability of underlying networks. SIP telephony services, cloud and streaming will all be bundled in addition to existing functions.

4. Automation will free up IT staff to focus on upgrading business technology

Increasingly, we are using automation technology to perform the repetitive, mundane tasks of yesteryear. The need for valuable IT staff to focus on helpdesk requests, for example, will be minimised. Instead, they will finally be able to focus on more valuable tasks, such as assessing the best technologies for the business and enabling new working practices for employees, such as remote working.

5. …as will new network technologies

The New Year will be an interesting time for new network protocols, as trials start taking place in the field. In particular, G.fast will be one to watch in 2017, as internet service providers begin to test the new protocol with some of their customers. G.fast is a new technology that can boost broadband speeds much further, more than 30 times faster than standard broadband.

6. Businesses will demand better communication from their suppliers

IT departments are tired of just acting as the middleman between their suppliers and end users, and need the right information constantly to reassure customers and internal stakeholders. Internet service providers will need to improve communication with their customers so that any disruption can be communicated quickly and efficiently.

7. The Internet of Things will place new demands on IT departments

The Internet of Things will revolutionise industries like manufacturing, logistics and retail. More and more devices will be connected over the internet, which will create even greater traffic and place even more demand on network bandwidth and need to be easily and quickly integrated.

8. Big data will shape how networks develop in 2017 and beyond

The rapid increase in data volume will continue in 2017 and research firm Ovum estimates the big data market will grow from $1.7 billion in 2016 to $9.4 billion by 2020. While big data is now being used in new and innovative ways, this will put a considerable strain on IT infrastructure and resources, so businesses need to make sure they are geared up to handle increased data volume as well as more big data applications.

2017 is set to be a year full of change for UK businesses, but with the right knowledge and preparation they can make the most of the opportunities that the New Year brings.