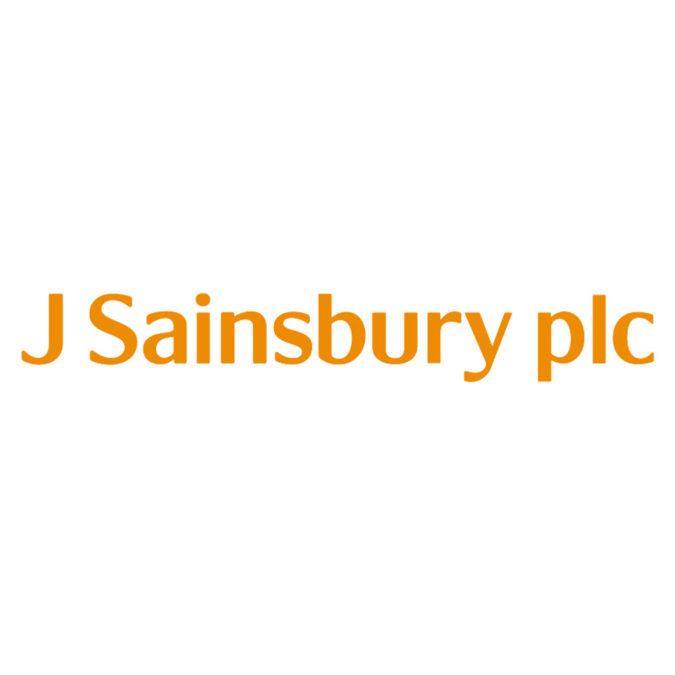 When supermarket chain Sainsbury’s announced last month that it was “buying back” its IT department – saving a cool £25 million this year alone – it found itself facing a barrage of criticism.

City analysts suggested that it was another example of Sainsbury’s resorting to financial engineering to artificially improve its figures. “At every turn, they fiddle around and save money. It’s not that they save just a bit of money; they save seriously large amounts of money, just by re-jigging contracts,” said one.

Another, Ovum Holway’s Anthony Miller, joked that Sainsbury’s might overtake Tesco by spinning-off and buying back its IT department a few more times.

Such scepticism is not without justification. When Sainsbury’s outsourced its IT to Accenture in November 2000, it did so in a somewhat unorthodox manner. Rather than hand over its IT assets to the computer services group – standard practice in outsourcing deals – it instead chose to pass them on to a third-party ‘special purpose vehicle’ called Swan Infrastructure, set up by a subsidiary of Barclays Bank.

The idea was that Swan would raise the money to pay Accenture for the IT modernisation programme that Sainsbury’s desperately needed, without burdening Sainsbury’s with the massive upfront costs of such a programme.

Sainsbury’s modernisation programme was certainly expensive and far-reaching. Virtually every aspect of its IT needed to be replaced, including all 12 of its major retail systems. And Sainsbury’s also wanted to implement new data warehouses, human resources and financial software, among other applications.

Using Swan, Sainsbury’s not only avoided having to pay for all that technology upfront, it was able to stagger its payments so that they started low and ramped up only after the new systems had been implemented and the company had started to enjoy the benefits.

According to John Palmer, head of business transformation finance at Sainsbury’s, the benefits of the revamp are now apparent. The programme, he says, has helped to reduce Sainsbury’s running costs by between 20% and 25%.

But the downside was that, with the programme scheduled for completion by this summer, Sainsbury’s payments to Swan were set to rocket.

By acquiring Swan outright, Sainsbury’s has avoided having to pay those rapidly rising fees. But the cost has raised some eyebrows: aside from £6 million in cash to buy the company, Sainsbury’s is shelling out £234 million to discharge Swan’s bank debt and £313 million to take over bonds issued by Swan.

Although Sainsbury’s net debt will increase by £553 million, earnings before interest, tax, depreciation and amortisation (EBITDA) will be boosted by £155 million because Sainsbury’s will be able to pay off its debts over a longer period. Under the terms of the Swan deal, it would have had to pay off everything over the next three years.

That ‘boost’ is balanced by an increase in depreciation of £100 million – as a result of taking assets back in-house – and increased financing costs of £30 million. Sainsbury’s reckons it should make a ‘paper’ saving of £25 million in 2004.

The move was not motivated solely by a desire to spruce up the accounts, says CIO Margaret Miller, but also to resolve some difficulties in Sainsbury’s relationship with Swan, which had affected the supermarket chain’s ability to respond quickly to competitive challenges.

In November 2000, when the deal was struck, such provisions were not expected to prove problematic because Swan’s senior management was granted a wide degree of discretion to act on behalf of shareholders and bondholders in response to Sainsbury’s requests. But increased corporate governance demands following Enron and other scandals meant that Swan had to seek the approval of bondholders before complying with Sainsbury’s requests – a process that could add weeks to a decision.

“We went into this as an IT outsourcing deal with some banking provisions attached. But because of the nature of Swan, [it became] a banking deal that had certain IT assets as security,” says Palmer. Put simply, Sainsbury’s and Swan had different interests.

Indicating that a re-acquisition had not been planned from the start, Miller points out that the telephone directory-sized legal agreements between the three parties – Sainsbury’s, Accenture and Swan – did not contain any provisions for such an event.

Perhaps they should have. That might have saved Sainsbury’s IT team many months of tortuous negotiations.