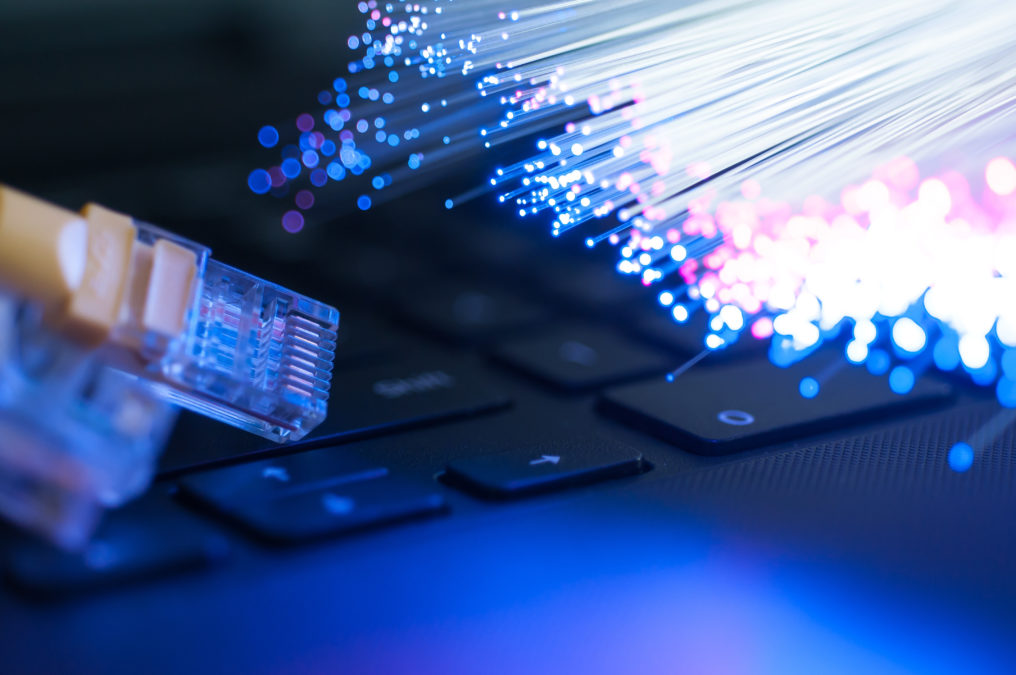 The announcement, which has been lauded as an industry first, came after testing the storage area network (SAN) technology at a New York test plant.

According to the Munich-based telecommunications vendor, leverage of the protocol on the part of consumers can reduce latency by 30% and deliver 50% more input/output operations per second compared to competing storage networking solutions.

Also involved in the New York-based tests were ADVA’s FSP 3000 AgileConnect(TM) and FSP 3000 CloudConnect, which are believed to currently be the only mainframe-qualified solutions on the market able to optimise performance in the flash data centre.

“Through this series of tests, we’ve been able to confirm the capabilities of our solutions to support a range of the most powerful and popular protocols for business continuity and disaster recovery,” said said Uli Schlegel, PLM director at ADVA.

“One of the key takeaways from these tests is the ability of our FSP 3000 CloudConnect to support 32Gbit/s Fibre Channel over distance.

“With the growing interest in NVMe over Fibre Channel, this qualification puts our technology in a powerful position when it comes to helping enterprises maximize the performance of flash-enhanced data storage.”

Additionally, Stephan Rettenberger, SVP, marketing and investor relations at ADVA, explained the importance of the tests.

“Putting our flagship transport solutions through rigorous tests demonstrates our long-standing commitment to meeting the expanding needs of digital businesses,” he said.

The presence of all-flash storage SANs has been vital in the transition of fibre channels from 16 Gbps to 32 Gbps.