What automakers can learn from enterprise IoT 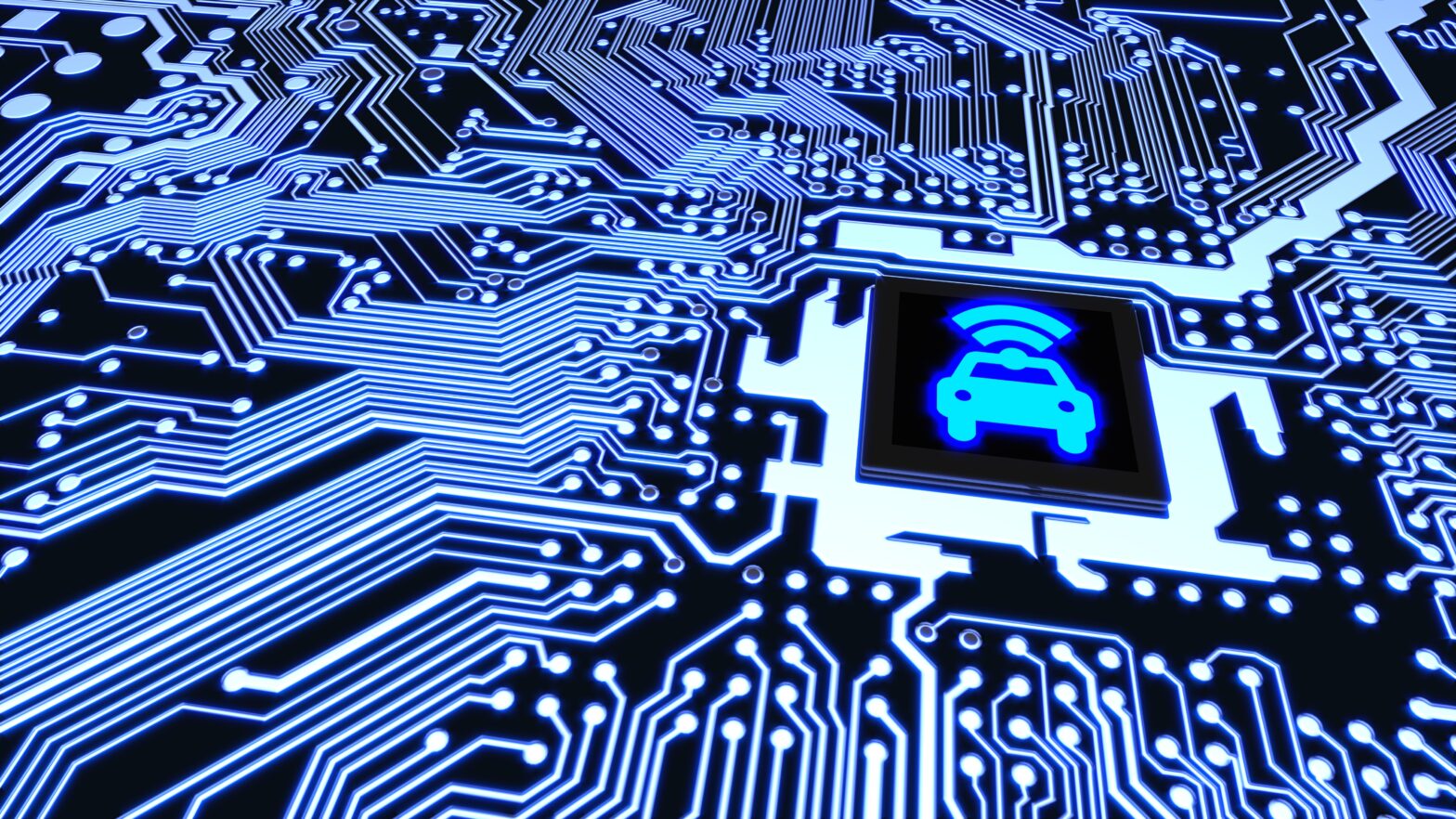 The connected car market is poised for explosive growth. Analysts forecast that more than 380 million connected cars will be on the global roadways by 2021. But the road ahead is not guaranteed to be a smooth one.

Automakers face challenges related to connectivity, device management, security and reliability of connected car technology, just to name a few. Fortunately, many of the challenges they face have parallels in enterprise IT.

Automakers can avoid bumps in the road by taking the lessons learned and best practices developed in enterprise IT in other industries and applying them to the connected car market.

While people may not think of their vehicles this way, a highly-automated connected car is really more like a data centre on wheels. With more than 100 onboard computers continuously monitoring sensor measurements, component performance, driving behaviour and more, connected cars are among the most sophisticated mobile devices connected to the Internet of Things (IoT) today and are capable of generating four terabytes of data per hour.

Drawing from the experiences of many enterprise IT teams that have been adopting IoT enabled processes in other industries in recent years, here are four key challenges that the connected car market will likely face and how they can cope.

Enterprise IT used to revolve around managing a few large mainframes but with the emergence of new paradigms like client-server, distributed and mobile computing, IT professionals became responsible for managing not only numerous machines but also huge numbers of potentially un-secured personal devices connecting to the network. The situation in the connected car market today is similar.

As more connected cars hit the road, the number of sensors and electronic control units (ECUs) will grow exponentially, each with potentially different types of data being sent to different destinations, with different privacy and security requirements.

To manage so many connected devices, automakers should take a page from the enterprise IT playbook and adopt automated network management technologies. Such technologies bring intelligence to the network to provide lifecycle automation, monitoring and diagnostics, continuous learning and even self-healing to hundreds or even thousands of devices at once.

And by bringing it all together for a consolidated view on a single pane of glass, automated network management can make it possible for one IT staff member to manage up to one million devices, or for an automaker to see at a glance how each individual part is performing across a fleet of vehicles.

From cellular, Wi-Fi and satellite connectivity between the car and the cloud, to Bluetooth, near-field communications and even physical connections to the on-board diagnostics port under the dash, the attack surface is truly enormous.

In the era of IoT, enterprise IT teams learned that there is no longer a security perimeter. Instead, a strong security posture requires defense in depth distributed from the cloud to the network edge, as well as network intelligence to detect and stop threats before they spread.

>See also: Is IoT the next step for the mobile workforce?

Automakers will need to apply these same principals. Standardising in-vehicle networking on an Internet Protocol (IP) over Ethernet backbone is an important first step. This will enable automakers to use the security technologies proven on the enterprise side, from encryption and authentication to fire-walling and intrusion detection and prevention systems. Artificial intelligence can also be applied, to not only detect new patterns of malicious behaviour but also non-malicious anomalies that could be early warnings of the need for vehicle maintenance.

3. Standardising for extensibility and innovation speed

In the early days of IoT, the enterprise was plagued by an ever-increasing array of standards for connectivity and data collection. Not only was selecting the right technology difficult, but integrating systems with myriad different standards was often prohibitively costly and time consuming.

While no single connectivity or data serialisation standard has emerged as the “best” standard for IoT given the wide range of connectivity needs, the enterprise is converging to a set of leading standards that make connecting the business much easier.

For example, the convergence to Ethernet in factories sped the connectivity of machines and tools, helping to bridge the gap between Information Technology (IT) and Operational Technology (OT) and yielding tremendous improvements in productivity and quality, in addition to implementation speed.

Vehicle networking architecture is in a situation similar to factory networking before this convergence took place, consisting of a disparate collection of heritage networks that are hard to integrate and secure.

This also makes it difficult to add the new sensors and actuators necessary for highly automated vehicles and slows innovation. Learning from the enterprise, automotive manufacturers can simplify vehicle network design, streamline manufacturing processes and accelerate innovation by standardising to an IP over Ethernet architecture in their connected vehicles.

At the dawn of IoT in the enterprise, organisations were thrilled at the vast amounts of new data they could collect and analyse. They dreamed about collecting and using any and data they could get about their customers, partners and employees.

While most of the use cases for collecting data appeared attractive, not all provided value to the stakeholders. Privacy concerns exploded and enterprises quickly learned to focus on collecting only the data that would provide the most value to their constituents.

Many were surprised to learn how much more readily a stakeholder, such as a customer or partner, would be to provide their personal data if doing so provided them enough value in return.

As connected vehicles incorporate more smart sensors and connect to more services, roadside infrastructure and even other vehicles, drivers and passengers are already wary of the privacy implications.

As in the enterprise, connected car manufacturers and service providers should focus data collection on the use cases that bring their customers the most immediate value – whether it be convenience, time savings, safety, or entertainment.

In return, they may be surprised at how quickly privacy fears dissolve when the value proposition is strong enough. Many drivers have already opted to provide very detailed information about their driving habits in return for better insurance rates.

Likewise, many drivers will likely also be willing to yield data about the performance of their vehicles’ parts in return for fewer trips to the repair shop and more useful features in their next vehicle.

While the connected car market is in its early days, it is on the cusp of rapid growth. Although automakers and their partners in the connected car ecosystem are sure to encounter some bumps in the road, they can use many of the best practices and lessons learned from enterprise IoT deployments in other industries to pave the way and make their road to success smoother.

They can help automakers better manage the many complexities of the software-defined vehicle and, ultimately, deliver the superior driving experience that is the promise of the connected car.