Blockchain technology can help Bitcoin’s burden on the electricity grid 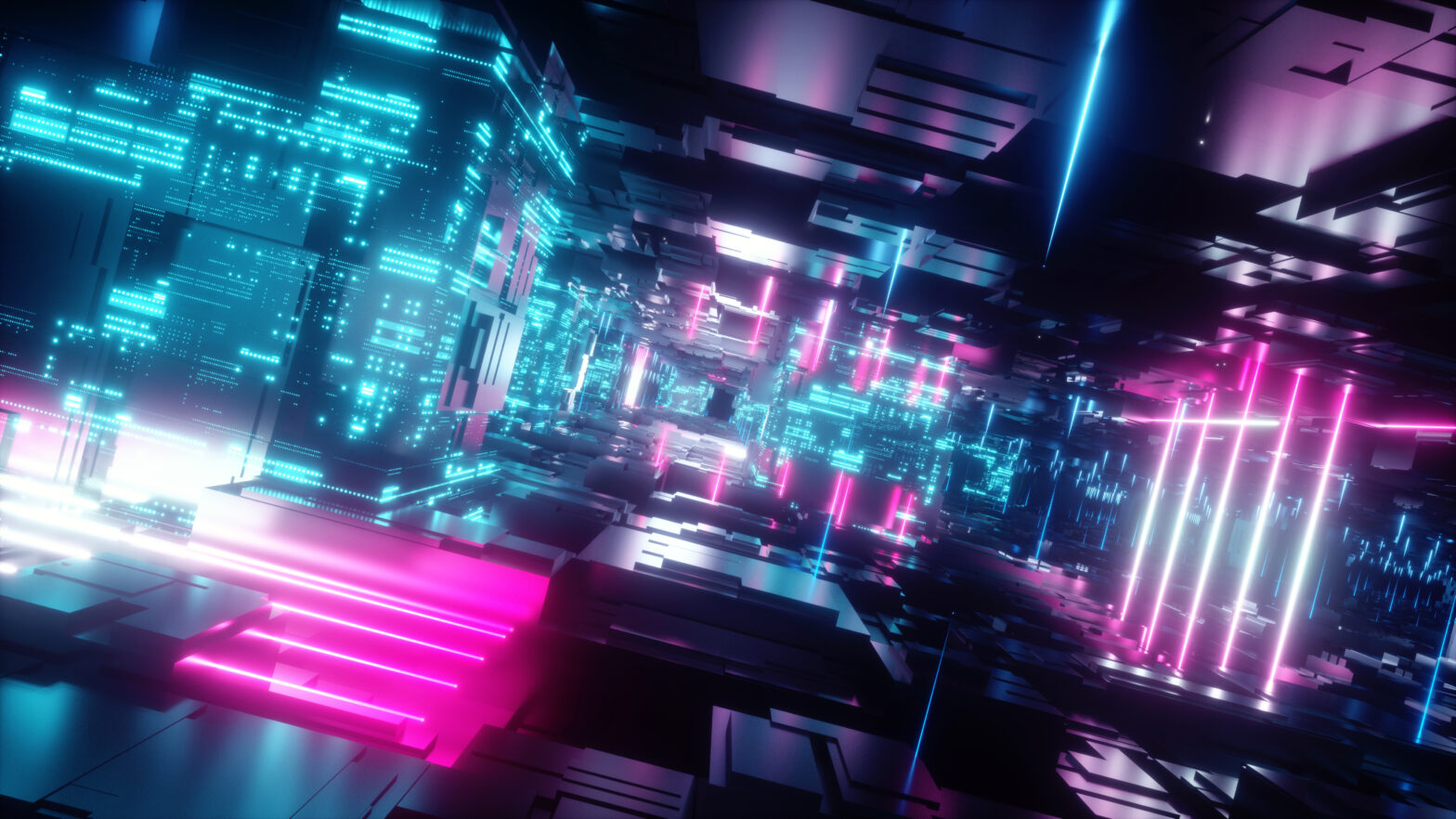 As power companies work to adapt to this new technology, it is becoming evident to some that blockchain technology is the answer to the problem.

Blockchain. Even the word alone is exciting, so vividly does it bring to mind images of a future full with possibility. And it’s not just a flash in the pan. The initial hype and subsequent unviable offerings have largely passed. Now blockchain is making a notable impact in a range of spheres, away from cryptocurrencies – from large businesses’ global supply chains all the way down to individual citizens’ birth, wedding and death certificates. Put simply, the technology is here to stay.

But that poses a problem for utilities and power producers. The issue is that blockchain transactions are hugely energy intensive. So much so that Bitcoin alone is having a marked effect on the grid. Each Bitcoin transaction is currently estimated to consume enough energy to power a home for nine days, meaning the currency’s network consumes 32TWh per year – the same as the population of Denmark. And it continues to grow rapidly.

Providing the power infrastructure to support this development is no small task. It’s difficult to imagine adding capacity to the grid quickly enough to keep up. Fortunately, blockchain itself could provide the solution by providing the flexibility upon which tomorrow’s electricity network will be built.

Rock around the block

The flexible power system of the future will see low-carbon energy produced at scale – not only by big utilities, but also by end users’ own renewable sources. A world of smart, internet-enabled devices and sensors will then measure who needs how much energy, in real-time, and, with the help of battery technology, facilitate a truly efficient and waste-free market to ensure everybody gets exactly what they need as cheaply as possible.

However, our ability to realise this future depends on four interlocking trends: decarbonisation, digitalisation, decentralisation and electrification. Blockchain can help them reach full throttle.

First, take decarbonisation, which requires the replacement of carbon-intensive fossil fuel generation with renewable energy. This won’t be achieved with large wind and solar farms alone. Rather, such installations will be supplemented by small-scale local generation by communities, businesses and even individual households. It’s an inherently decentralised set-up, which means a shift from a world of passive energy consumers to one filled with ‘prosumers’ – not only buying energy, but also selling it back to the grid as well.

This will entail a series of complex contractual arrangements, which is where blockchain comes in. The technology creates peer-to-peer transactions, so consumers won’t just pay the utilities for power, but utilities will also pay prosumers, and prosumers will pay each other.

The entire transaction process – including contracts, billing and payment – can take place on the chain in the blink of an eye. It’s a crucial step towards a flexible system that makes use of all available energy.

Blockchain also plays a role in enabling the digitalisation of the power sector. Predicting the supply and demand of electricity isn’t possible through the application of sensors alone. Rather, the masses of data they produce need to be analysed and decisions made in real-time. But it’s far too much for a traditional centralised database.

Again, blockchain can help. At its heart, the technology provides a method for aggregating and storing data from a range of distributed sources. And blockchain-enabled platforms allow users to bring predictive analytics to bear quickly – so that power flows from those producing a surplus to those in need, all without needing any human oversight.

Finally, electrification. This refers to the role of batteries and energy storage technologies in helping to manage supply and demand by charging when surplus power is available, ready to be spent when there is a subsequent shortfall – as well as enabling the decarbonisation of transport through electric vehicles.

>See also: How blockchain will rearrange the business landscape

It is the use of these two technologies in tandem, with electricity being stored and distributed for use in a flexible and efficient way, that will ultimately result in less and cheaper energy meeting our needs.

This future is within reach. All it takes is for blockchain technology to be built into software solutions across the full length of the electricity value chain.

However, while people recognise and are excited by the technology’s potential, we’re not quite there yet. First, we need a regulatory landscape that supports such a development. One that recognises the role blockchain could have in reducing, rather than exacerbating, demand for power on the grid and easing the burden of building new capacity. And that makes it easy to innovate, providing funding for the research and development required to facilitate a flexible future.

But perhaps even more important is education. The biggest obstacle to integrating blockchain into the system is a lack of understanding. On the one hand, consumers and power professionals alike are more aware than ever of cyber security issues, and every new solution is subject to scrutiny, no matter how innocuous.

>See also: Preparing for an Internet of Things future: In blockchain we trust

On the other, many CIOs and IT managers are still unsure of how best to integrate the technology into their existing platforms.

Power companies should seek to educate their employees on these issues. There are a number of training courses available, but just as important are events, such as Electrify Europe, which provide a platform for professionals from across the electricity value network to come together and exchange ideas.

Power producers and sensor manufacturers alike can share lessons from their own unique experiences with cutting-edge technologies and decide how best to realise blockchain’s full potential to bring forward a flexible future.

So the electricity sector can not only solve its crypto conundrum, but sustainably scale to support society as its needs continue to grow and develop.

This year’s Electrify Europe conference will be held in Vienna between 19-21 June 2018.

Sourced by Maher Chebbo, chief business innovation officer for Global Digital Energy at GE Power and a member of the advisory board for Electrify Europe