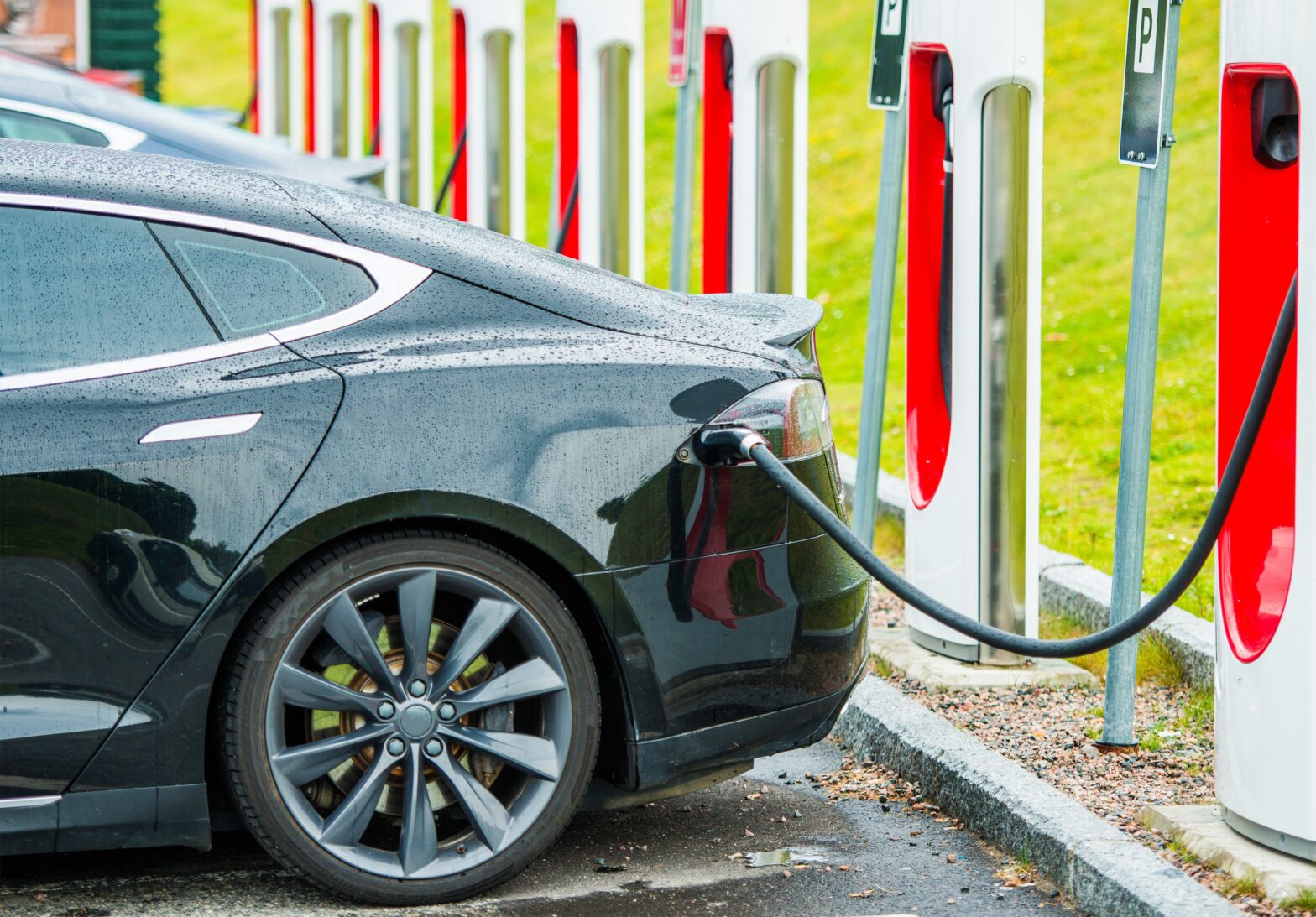 Groundbreaking scientific research has enabled the development of technology that could revolutionise the capabilities of appliances that previously relied on battery power to work, such as electric cars.

Augmented Optics commissioned the University of Surrey and University of Bath to conduct the research, which has generated important new materials that could translate into very high energy density supercapacitors.

This technology would make it possible to recharge a mobile phone or laptop in just a few seconds. It could also revolutionise the automotive industry, allowing electric cars to recharge as quickly as it takes a regular car to refuel.

Supercapacitor buses are already being used in China, but they have a very limited range. The new technology breakthrough could allow them to travel a lot further between recharges.

Elon Musk, founder of Tesla Motors and SpaceX, has previously stated his belief that supercapacitors are likely to be the technology for future electric air transportation.

Today’s scientific advance could make that vision a reality. The new supercapacitors could be constructed in the “very near future”, according to Jim Heathcote, CEO at Augmented Optics.

The technology was adapted from the principles used to make soft contact lenses, which Dr Donald Highgate, technical director at Augmented Optics, developed following his postgraduate studies 40 years ago.

Supercapacitors, an alternative power source to batteries, store energy using electrodes and electrolytes, and both charge and deliver energy quickly – unlike conventional batteries which do so in a much slower, more sustained way.

The battery alternative has the ability to charge and discharge rapidly over very large numbers of cycles. Until now, its poor energy density meant it was unable to compete in many applications.

“There is a global search for new energy storage technology,” said Dr Brendan Howlin, who led the University of Surrey’s research. “This new ultra capacity supercapacitor has the potential to open the door to unimaginably exciting developments.”

Dr Ian Hamerton, who led the contributions from the University of Bristol, said the technology has many other possible uses, including bioelectronics, sensors, wearable electronics and advanced optics. “We believe that this is an extremely exciting and potentially game changing development,” he added.