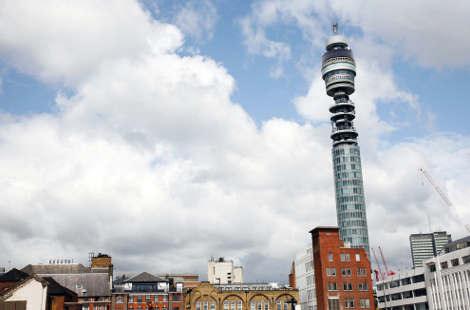 BT has announced plans to split its retail division into separate 'consumer' and 'business' units.

The restructuring will help the company to pursue its twin strategies of “driving broadband-based consumer services” and “being the brand for business for UK SMEs," it said in a statement.

The consumer and business components of BT Ireland will be split accordingly.

“Small and medium sized businesses are the life blood of the economy and they are central to our plans,” said Sutherland in a statement today. “BT Business has a rich set of services and the combination with BT Enterprises and BT Ireland, both fantastic businesses, will help us to grow. It is a pleasure to take on this role at such an exciting time.”

The move also comes as part of a major new consumer strategy for BT as they race to dominate the consumer market against competitors BSkyB, Virgin and TalkTalk.

In the latest tactic in its battle for customers with Sky, BT has recently announced it will be launching BT Sport on 1st August, having invested £738 million in live Premier League football rights.

It will also be introducing its own 4G network as part of a “quad play” offering of broadband, phone, TV and mobile services.

“BT is in a four way tussle with Sky, Virgin and TalkTalk for broadband customers and we are at the start of an exciting journey with BT Sport,” said Petter. “There has never been a better time to be a consumer and we plan to up the ante in the coming years.”