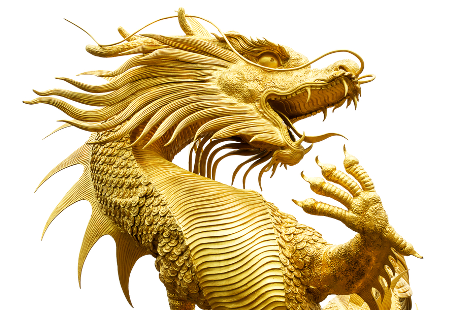 Chinese officials are set to investigate IBM, EMC and Oracle in light of reports of widespread Internet surveillance by US National Security Agency.

According to the Reuters news agency, local sources reported news of the probe earlier today.

"The PRISM scandal implies security problems," an unnamed source is quoted as saying, referring to one of the Internet surveillance programmes revealed by NSA whistleblower Edward Snowden.

Among Snowden's allegations is the specific claim that the NSA uses PRISM to spy on targets in Hong Kong and mainland China.

There has been no suggestion so far that the likes of IBM, EMC and Oracle have been involved in the NSA's intelligence operations.

In remarks he now may live to regret, Oracle CEO Larry Ellison said earlier this week that the NSA surveillance revealed by Snowden is "great, it's essential.

"President Obama thinks it's essential. It's essential if we want to minimise the kind of strikes that we just had in Boston," he told US broadcaster CBS. "It's absolutely essential."

The news of the probe is a diplomatic victory for China, given the frequent allegations made by the US against Huawei. The Chinese telecommunications equipment maker that is banned from US government contracts for alleged links to China's military.

It adds to the growing fallout from the NSA surveillance scandal. Earlier this week, German economy minister Philipp Rösler said the government would support European IT companies to reduce the country's reliance on US-owned technology following Snowden's revelations.

“We need a strong European information technology industry which can offer alternatives,” Rösler said. The Prism affair has become a political hot potato in Germany ahead of next month's federal elections.

Meanwhile, a report from US think tank The Information Technology & Innovation Forum (ITIF) predicted that the US IT industry stands to lose up to $35 billion over the next three years as non-US companies turn away from US-owned cloud services over security fears.

In response to that report, an analyst from Forrester Research said the impact could in fact be a $180 billion loss for the whole of the IT industry, as US companies themselves may shun cloud services, and non-US cloud providers may also be affected by the scandal.

"It's naive and dangerous to think that the NSA's actions are unique," wrote analyst James Staten on Wednesday. "Nearly every developed nation on the planet has a similar intelligence arm which isn't as forthcoming about its procedures for requesting and gaining access to service provider (and ultimately corporate) data."