Skip to content
Home » IT Support » How can companies cope with new requirements to reveal CEO salaries?

How can companies cope with new requirements to reveal CEO salaries? 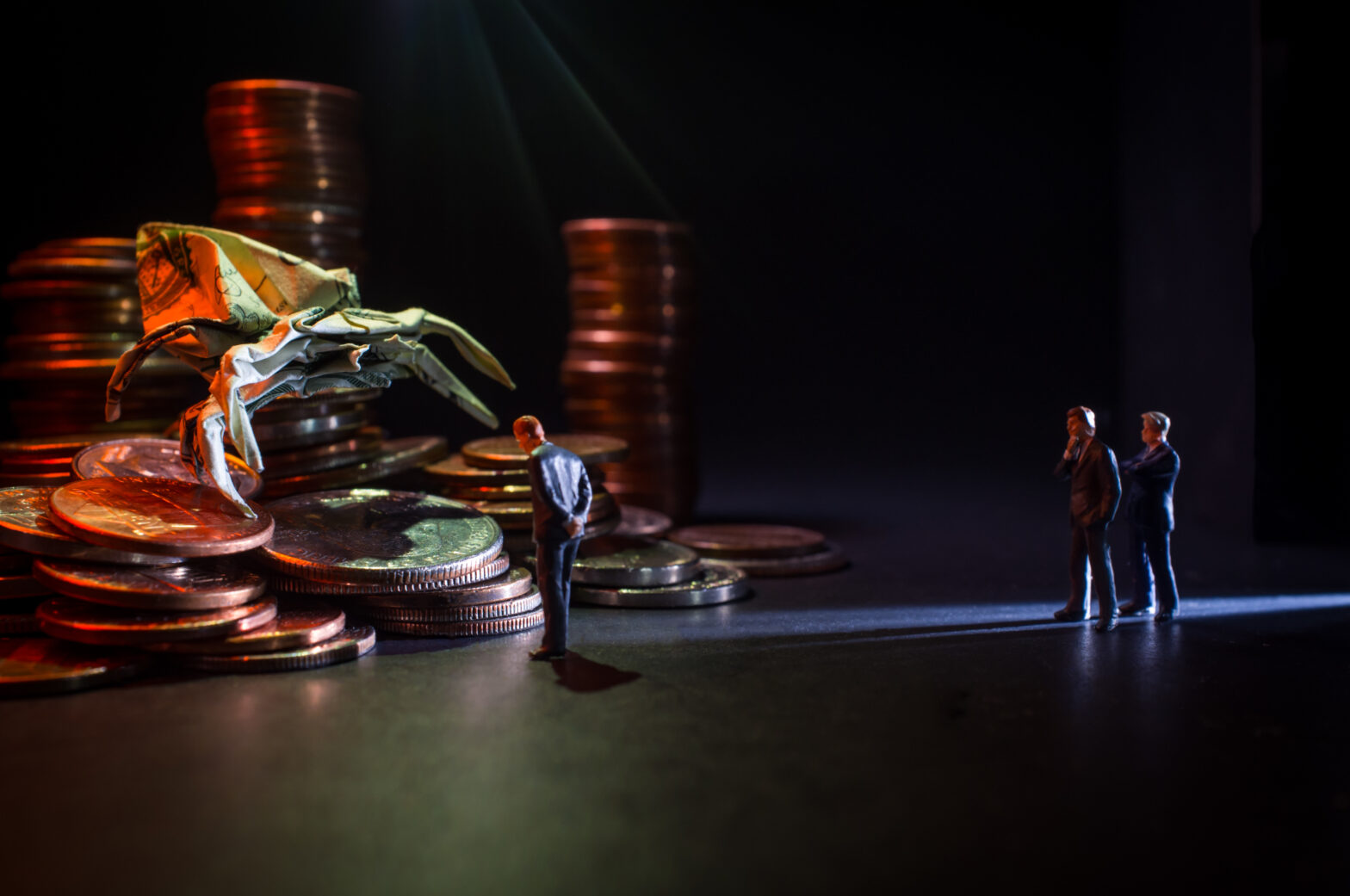 How much the boss makes has been a well-guarded secret in most companies until now, but thanks to a provision in the 2010 Dodd-Frank Act, public companies must report pay ratios showing how much their CEOs earn compared with the typical employee. And the reports that have come out so far have been very eye-opening for workers; in many of the companies that have reported pay levels for CEOs and c-Level suite employees, the spread between CEO and median salaries in companies is as wide as hundreds of percent.

At tech firm Honeywell, for example, the CEO makes 333 more times in salary than the average worker. At pharma firm Teva, the gap was 302 times. And at fruit packing firm Del Monte, the CEO earned nearly 1,500 times the salary of a typical worker. Many firms have yet to reveal data – but they will, as the law now requires them to. It’s understandable, then, why many companies have resisted revealing that data in the past – but with the new law in place, they now have no choice.

While there is great concern that the revelations could set off a wave of labor dissatisfaction that will lead to who-knows-where, some studies have shown that there are positive benefits for companies that are up-front about salaries, especially in increasing motivation among employees; some studies showed as much as a 10% output in productivity when workers knew how much everyone in the firm was earning.

The challenge for companies, then, is to ensure that the revelations they are now required to make can be used for their benefit – to help them determine how much they need to pay talent in order to attract/retain workers. The new data creates a “marketplace” whereby workers, especially talented ones, can see what kind of deal they are getting – and new AI-based systems for HR can ensure that companies don’t underbid for talent, especially in a job market where attracting good talent is very difficult.

>See also: Is this the dawn of the robot CEO as artificial intelligence progresses?

Not everyone is enamoured of the idea of pay data transparency; according to University of Utah Professor Todd Zenger, “pay transparency is a double-edged sword, capable of doing as much — or more — damage as good. Broadcasting pay is as likely to demoralise as it is to motivate.” On the other hand, a study published in the Academy of Management Journal, shows that “pay secrecy has an adverse impact on individual task performance” as well as adverse effects on motivation and performance.

According to some studies, revealing salaries also has a positive effect on narrowing the gender gap in pay. “The main thrust of greater salary transparency would be in the direction of greater fairness in the eyes of most employees and the public. Transparency would probably tend to narrow the pay disparities among comparable.”

However, there is growing evidence that transparency in setting salaries is of great benefit to companies – and with the mandate now in place that requires them to be forthcoming anyway, companies are increasingly turning to tech to help them determine a fair salary and benefits package. According to HR professionals, AI to help determine those things is the next big thing. AI can help reduce employee churn, ensure that employees are getting what they deserve – increasing motivation – and enable employers to recruit top talent.

>See also: Are CEOs the greatest security risk to organisations?

Oracle, for example, uses an IBM-powered Watson chatbot to connect with potential employees, using AI to determine what jobs in the organisation would fit them best, based on their experience and resumes. AI can just as easily be used to help employees understand why they were offered a certain salary – and what they need to do to earn more money.

The whole notion of revealing salaries – as well as using AI to figure out what those salaries should be – is fairly new, and it needs to settle into the minds of enterprise and business. But it seems like it’s a trend that’s here to stay – and there appears to be enough evidence showing that it’s a positive development.