Customer fury as ANOTHER IT glitch at RBS and NatWest sees 600,000 transactions go missing 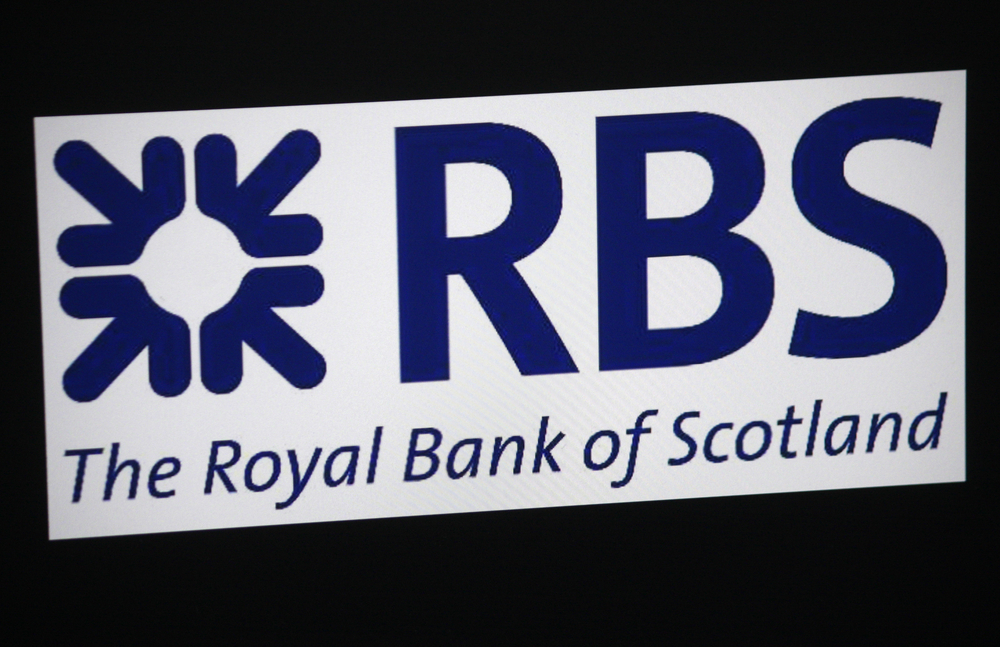 Royal Bank of Scotland is today dealing with another major IT glitch after 600,000 customer transactions went missing.

The state-backed bank, which was fined £56 million last year after a failed software upgrade left 6.5 million customers unable to make or receive payments, said it had identified why the payments had not transacted and is working to resolve the problem.

The missing transactions include wages, credit and debit card payments, and welfare benefits – including tax credits and disability living allowance.

The IT glitch affected all of RBS’s brands in the UK and Ireland, including NatWest, Ulster Bank and the elite bank famously used by the Queen, Coutts.

RBS's customer support Twitter account said at 7.45am today that any customers affected should call a helpline or visit their branch. It tweeted: "Some Customer payments are missing this morning – we are investigating this issue as a matter of urgency.”

Some Customer payments are missing this morning – we are investigating this issue as a matter of urgency. 1/2

A statement by the bank later in the morning said: “We are aware of an issue with our overnight process which has resulted in some of our customers not having credits or direct debits being applied to their accounts. We are working to get this resolved as quickly as possible and apologise to customers for the inconvenience caused.

“To any customers concerned about the implications of this issue we advise them to get in touch with our call centres or come into a branch where our staff will be ready to help. We will ensure no customers are left out of pocket as a result of this issue.”

The banking group’s well-documented fine by British regulators the Financial Conduct Authority (FCA) and the Prudential Regulation Authority (PRA) related to a system breakdown in 2012.

On top of the £56 million penalty, the incident cost RBS a further £175 million in compensation and response.

But in December 2013, the group suffered another IT outage that affected more than 1 million customers. It had neglected its technology for decades, its CEO Ross McEwan admitted.

Following an investigation by the regulators last year, PRA’s CEO Andrew Bailey said the 2012 incident revealed a "very poor legacy of IT resilience and inadequate management of IT risks" and called for urgent fixes.

RBS responded to the investigation’s findings by vowing there would be no repeat of the incident. It had already spent £500 million in improving its IT systems, it revealed, and pledged to invest an extra £750 million by the end of 2015.

"I can pretty much guarantee that that incident will not happen again because of the actions we've taken," said Simon McNamara, chief administration officer at RBS.

RBS confirmed in its most recent annual report that the vulnerabilities in its IT systems are due to complexities that have accumulated during acquisitions. Previous CEO Fred Goodwin, who was stripped of his knighthood in 2010 for his role in the bank's collapse, was renowned for his aggressive acquisition strategy in the noughties.