Skip to content
Home » Topics » Data Protection & Privacy » Data and ethics: How one company played an entire nation without their knowledge

Data and ethics: How one company played an entire nation without their knowledge 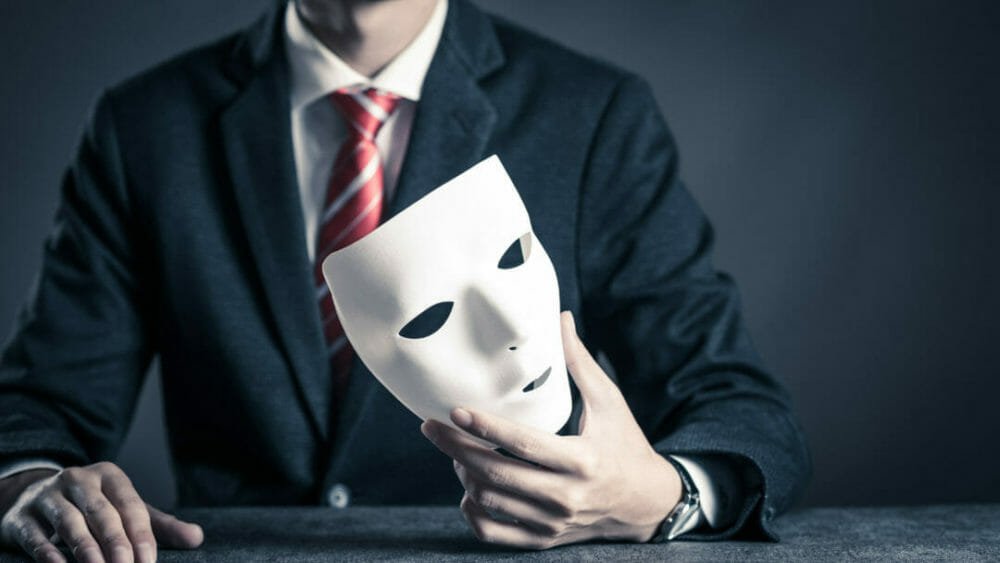 Ahead of her talk at the upcoming Tech Leaders Summit, on the 12th September in London, Karima-Catherine Goundiam, CEO at Red Dot Digital, discusses the dangers of not regulating targeted data collection.

The Great Hack is a front-row seat to watch a grossly unethical experiment, showing how through the use of data, Cambridge Analytica was able to target the people they thought they could sway in various elections to vote in their clients’ favour.

The relationship between data and ethics

Our personal data is out there and being used against us in ways we often don’t even understand. But to me, the documentary wasn’t so much about the data itself, but the ethics of the people running these companies, from the tech giants to the small boutique agencies. It’s not news for me that some companies choose to use data unethically. On the contrary, I take a strong stance on this issue and try to educate my clients about the ethical use of data, showing them how in the long run, this will garner them the success they desire.

While unethical practices offer quick rewards, the consequences will ultimately catch up with you if you use them—and those consequences have the potential to run your company into the ground. 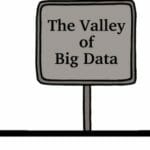 What Brexit and the 2016 US presidential election have shown us is that democracy has been shaken by unethical data usage. We are entering an era of datacracy, a society where people can be identified through thousands of data points which can then be used to target them and influence their decisions.

This era is the new norm, an unfolding dystopian reality that is charging full speed ahead. Some organizations are using data for the greater good, to gain insight and provide useful services, but some organizations are taking advantage of the access they are able to get and using the data to manipulate, deceive and harm.

Marketing and targeting are intertwined

The basic practice of targeting users has been around since the dawn of marketing; the business of advertising has been built on targeting. With Google, Facebook and other social media, it has been perfected—but our ability to regulate targeted data collection has not kept up with our ability to use it.

So, what’s the deal with Cambridge Analytica? It’s all about deception, manipulation and lack of consent.

Asking thieves to stop stealing will not work. There needs to be more control, and the public needs to ask more questions. If something seems too good to be true, it probably is. Trust your instincts.

As businesspeople, we have the choice to do things right or wrong. What side will you be on? 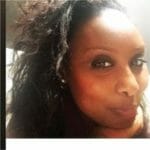