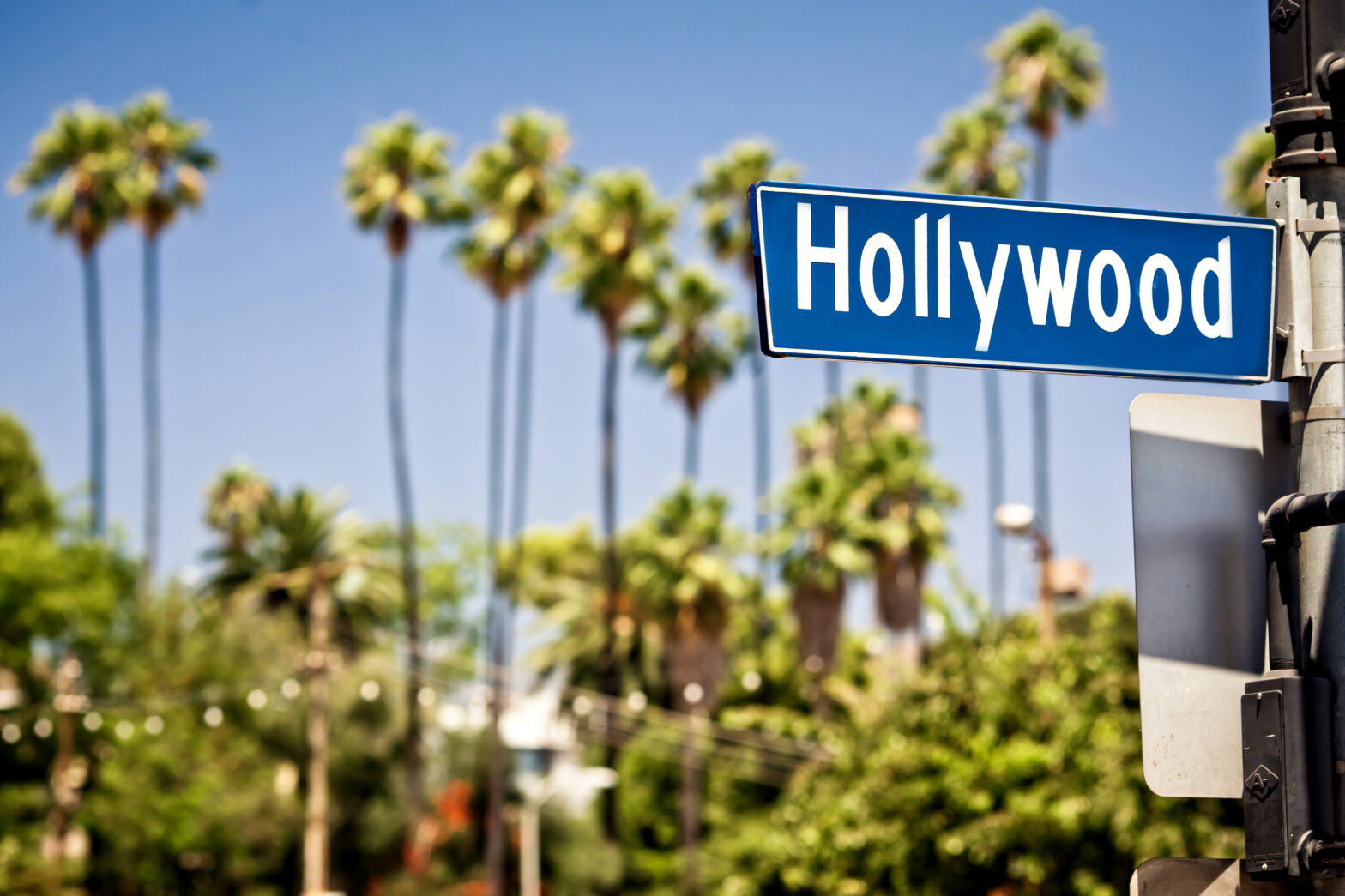 The data centre industry is increasingly benefitting from Hollywood’s growing need for data and storage requirements. This is according to Greg McCulloch, CEO of collocation provider Aegis Data.

“The digitalisation of motion-pictures, coupled with the sophistication of computer graphics and special-effects means that a significant amount of ‘movie-making’ is taking place off-camera within post-production. This places huge pressures on those post-production houses to handle and store exploding volumes of information, so much so that processing one petabyte of content during a project is increasingly becoming the norm.”

“Historically, a lot of production-houses have handled this process through their own storage mechanisms whether that be on-site servers or mobile data centres, but as film has become increasingly digitalised film studios are recognising the importance of effective data management as a source of competitive advantage. Because of this they have been required to rethink how they manage their information.”

“For the data centre industry this presents a huge revenue opportunity and chance to capitalise on an increasingly power-hungry market, much like that of gaming and streaming services.”

Typically, the rise of VR in film has been synonymous with big blockbusters, but more recently avant-garde productions have started to explore the capabilities of the technology. Examples of this have recently been seen at the Cannes Film Festival which notably included a VR project in its ‘Official Selection’ for the first time ever.

“Increasingly, consumers are demanding more-compelling, richer, audio-visual content which can be consumed across a variety of mediums such as television, computers, mobile, gaming consoles and tablets. Industries such as film-production are very much involved in this, and in order to satisfy demand it is important they look to maximise the resources available to them.”

McCulloch stated that as VR entertainment begins to gain currency as a credible frontier for future film productions, production-houses are going to see huge emphasis placed on them to process and store ever-growing volumes of data, with the data centre community best placed to support this.

“Data centre operators are more than equipped to handle these demands by providing the highest levels of connectivity, storage and service quality which are now required within the film-making process. The emergence of VR as a credible way to consume film will only add to this demand and because of this we’ll likely see a greater emphasis on organisations needing high performance computing (HPC) capabilities in place to support power-hungry storage requirements, that are now required with these more immersive film-watching experiences.”