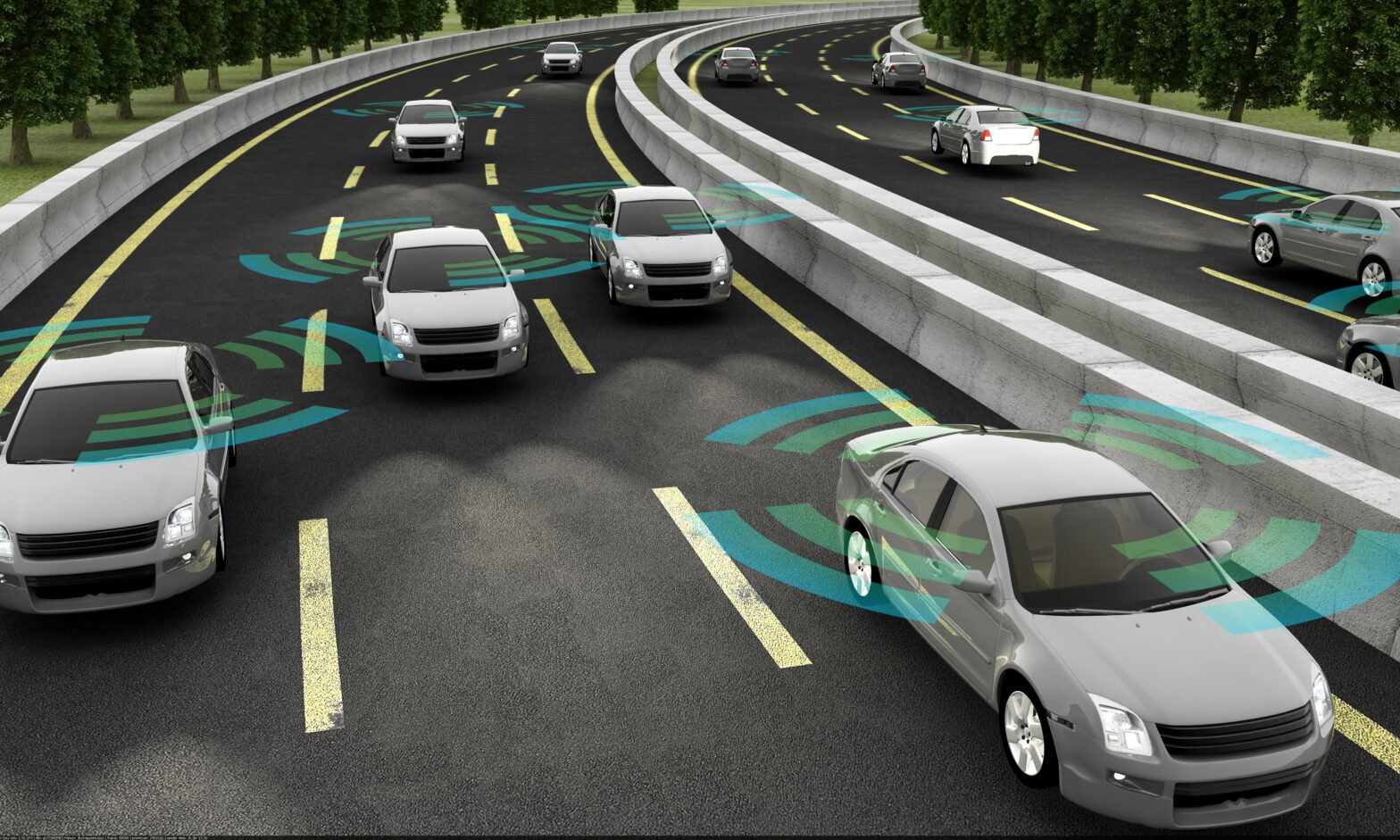 This week at CES, the main buzz has surrounded driverless cars and their imminent arrival.

Kia has announced plans to build driverless cars in just three years’ time, after it confirmed that the technology would enter real-world testing next year.

Meanwhile, Ford has announced the launch of an online service that would allow fleets of cars to communicate directly with public transport networks, cyclists, and infrastructure such as traffic lights and car parks to manage traffic, with companies and government bodies connecting to a shared control centre.

Technological developments in this space are clear but consumers must be on board with the technology to ensure uptake.

Ready for the road?

Research from OpenText has offered insight into how British citizens view driverless cars – and the extent to which they trust this technology.

The survey of 2,000 found that UK consumers see ‘improved road safety’ as the biggest benefit to autonomous driving. More than two in five UK consumers (42%) agreed that driverless/autonomous vehicles will make roads safer.

Over a quarter (27%) of UK consumers think that the ability of driverless/autonomous vehicles to obey all traffic rules will improve road safety, whereas one in ten (10%) think this technology will make roads safer, but only on UK motorways.

Two thirds of UK consumers (66%) think there will be more driverless/autonomous cars on the road than normal cars within the next 15 years. However, there are sceptics to this transport revolution. In the survey, 56% of women stated that it will never happen compared to 44% of men.

Mark Bridger, vice president of sales, Northern Europe, OpenText explains that “We are on the cusp of self-driving cars becoming a reality and, in the next couple of years, the automotive industry will be transformed beyond recognition. Driverless cars’ onboard sensors generate vast amount of data. As autonomous vehicles become more common, the data they produce will become a new, powerful asset for organisations. The technological advances in AI will led to a growing level of trust amongst British citizens when it comes to autonomous vehicles, particularly in regards to improving road safety. In order for this to be achieved, the automotive industry will need to manage and analyse their data sets to identify how the car is performing, and, more importantly, alert them to possible safety issues.”

“In this hyper-connected world, car companies, therefore, need to ensure they are not only delivering the most innovative connected technology, but that this technology is also safe and reliable in order to install the level of trust needed for mass adoption. AI will enable automakers to analyse, adapt, and suggest solutions based on data, bringing the world of driverless cars closer to reality.”

“Driverless cars are expected to be in use all over the world by 2025,” explains Mark Barrenechea, CEO of OpenText. “In fact, by 2020, Uber plans to have a fleet of self-flying cars as part of its aerial taxi service. Autonomous transport trucks may even hit the road before self-driving cars. When they do, they will radically overhaul both logistics and transportation industries. The use of drones will expand (and impact these industries) to include the delivery of goods like medicines to remote locations, groceries to consumers, and component parts to manufacturers. Reductions in fuel consumption, faster delivery times, and the amount of lives saved will make autonomous vehicles an attractive alternative. When they are culturally accepted, future generations may never have to learn to drive. Once liability, privacy and regulatory wrinkles are ironed out, the sky will be the limit — literally.”