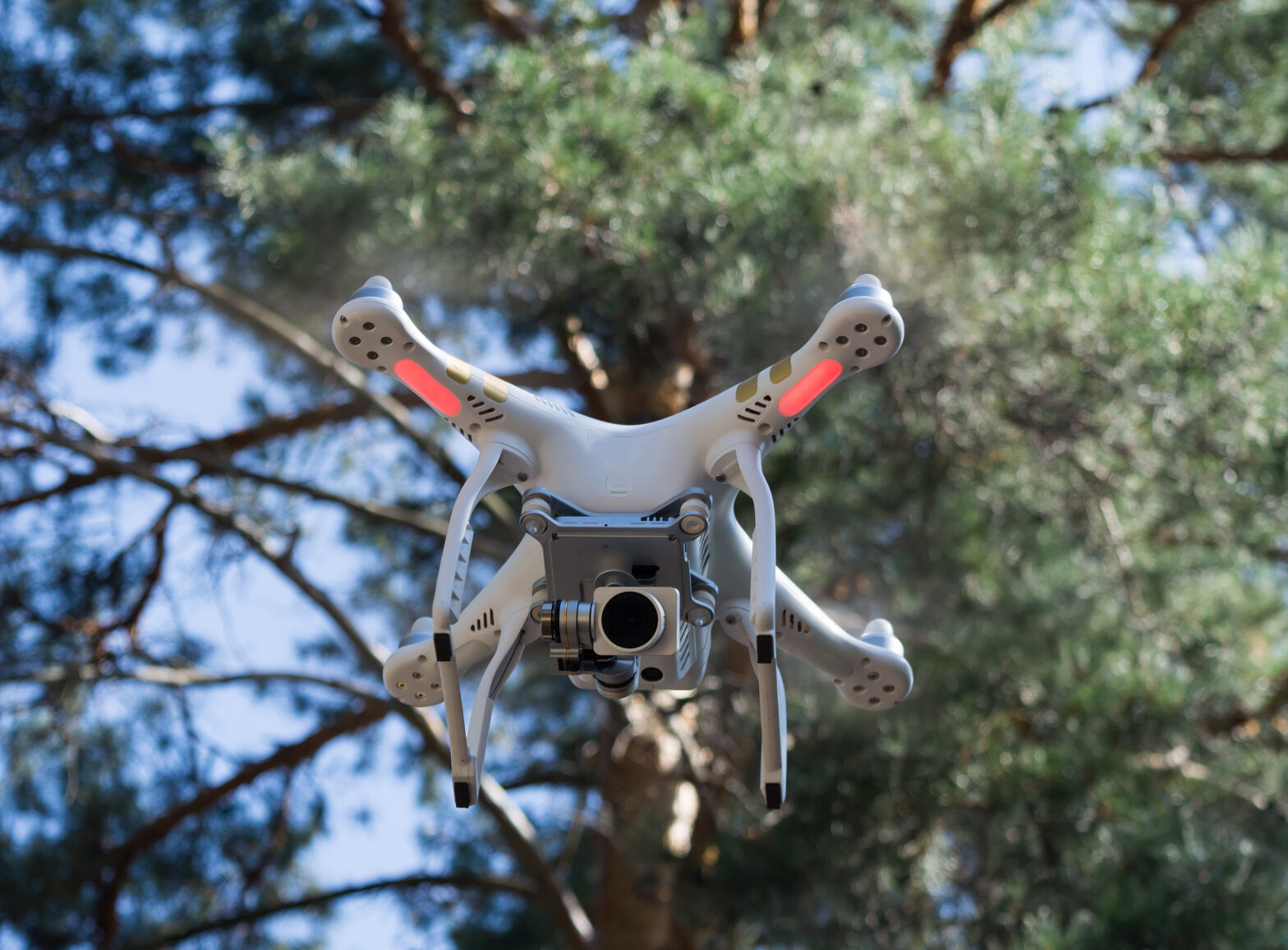 According to reports, a trainee helicopter pilot was practising hovering his drone above some trees on Daniel Island in South Carolina, when a quadcopter flew towards them.

The instructor then took control, but clipped a tree, causing the helicopter to crash. No injuries were reported in the crash.

“The helicopter landed in undeveloped land and could not be seen by the general public,” reports added.

However, the National Transportation Safety Board said it “had not yet been able to independently verify” the pilot’s report that a drone had caused the crash.

Reports suggest that the drone is believed to have been a DJI Phantom.

“DJI is trying to learn more about this incident and stands ready to assist investigators,” the company said.

It said that drone owners should “steer clear” of traditional aircrafts.

The number of incidents between drones and traditional aircrafts have increased dramatically in recent years, as commercial drone use has gained popularity.

This latest incident has led to industry groups representing large US airlines, pilots and air-traffic controllers to end exemptions that prevent the regulation of consumer drones.

“The likelihood that a drone will collide with an airline aircraft is increasing,” said a letter co-signed by the three organisations.

The Federal Aviation Administration (FAA) is said to be investigating.