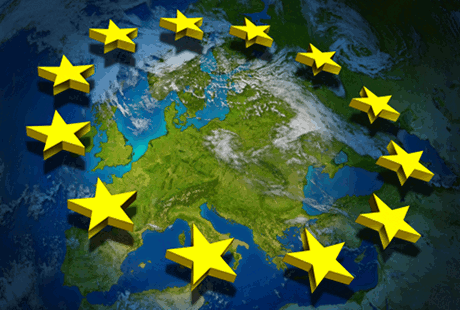 The European Commission has denied a report from the Financial Times that the EU is preparing to "soften" its proposed data protection reforms in light of opposition from US Internet giants and member states.

"I will not let this happen."

The FT reported yesterday that the proposed data protection reforms "will be softened after at least nine countries – including the UK, Germany, Sweden and Belgium – said they were opposed to several proposed measures that could add heavy on businesses at a time when EU countries are hoping that data-related companies will help boost economic growth".

The EC denies this, however, saying the reforms have strong support among member states.

"On Friday, the EU Justice Council will discuss the data protection regulation," said Mina Andreeva, EC spokesperson for justice, fundamental rights and citizenship in a statement. "We are confident that European decision makers [will] stand firm and take a decision that is in the interest of consumers and businesses."

"We firmly believe that now is the time for us to ensure that data protection standards are set which benefit consumers and business alike," the joint statement said. "There must be no loopholes for social networking sites, app-providers or online traders."

"We have to ensure that EU law also applies to service providers based outside the EU or to data which is stored in cloud anywhere in the world," they said. "This will strengthen competition on our European internal market."

European MPs have reportedly been subject to heavy lobbying from US Internet companies, who are concerned that proposed rules – which include the obligation to delete personal data on request – may affected their business models.

According to Forrester Research analyst Jitender Miglani, the EU reforms could cut social media marketing spend in Western Europe by €400 million a year.