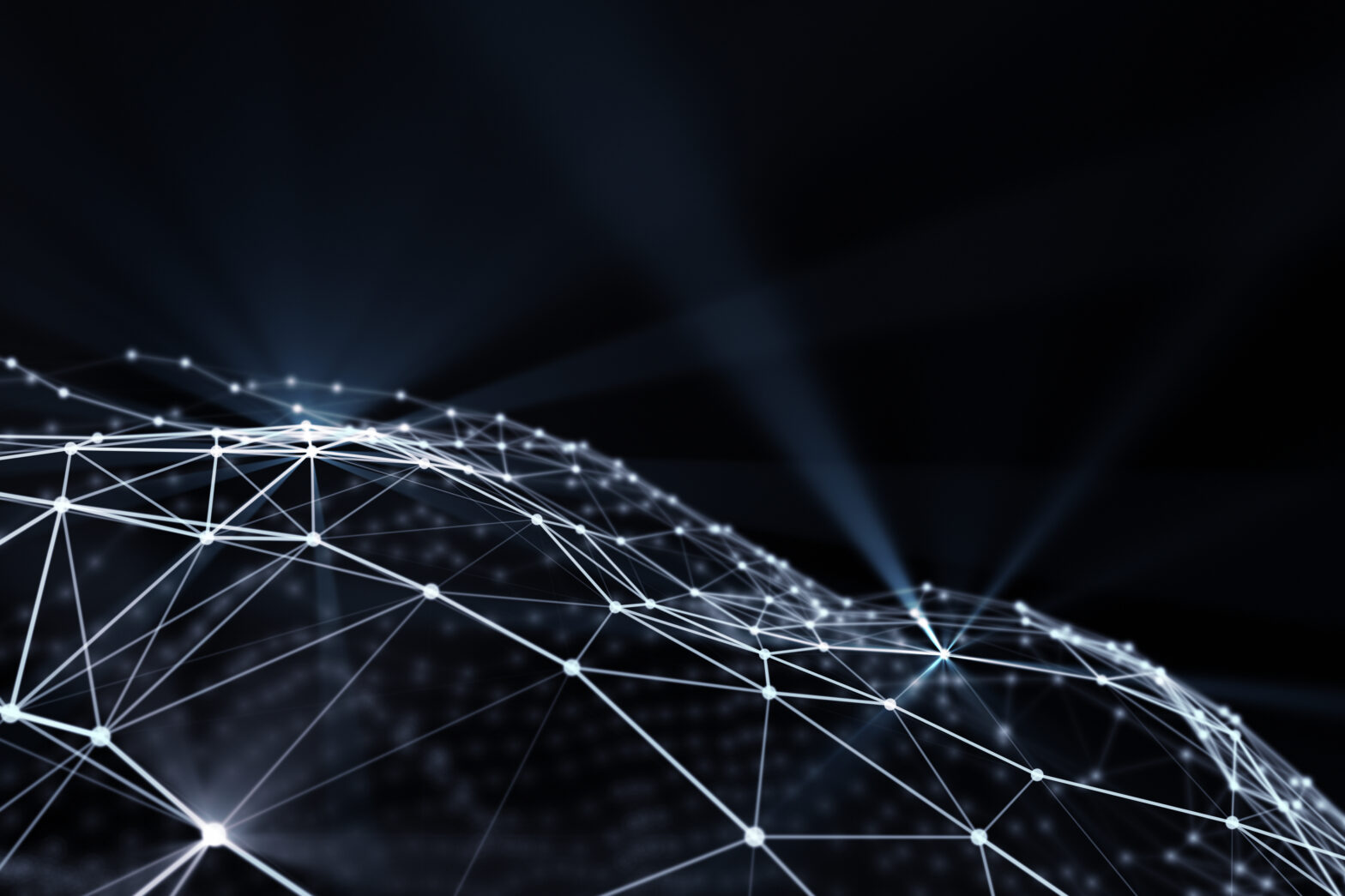 Businesses should not be the only entities taking advantage of technology, helping them innovate and transform the customer experience.

The public sector should also embrace digital technology, which offers the chance for government to transform the relationship between itself and the citizen. This will create a more efficient, responsive and innovative state, according to Policy Exchange’s ‘Smart State‘ report.

Like all of today’s leading companies, the report – authored by Jonathan Dupont, Economic and Social Policy Research Fellow – found government should be structured as a platform and centred around the needs of the individual, rather than the legacy structures of government departments.

>See also: How IoT is changing the game in the public sector

Chris McCullough, CEO & co-founder at Rotageek, agrees with this aspect of the report and said that government can indeed overcome latent inefficiencies and unlock extraordinary opportunities if it starts to use private sector innovations to solve public problems.

“Just like leading private sector companies, public services should be structured with individuals at the centre. While the UK has already made major steps towards digital development, legacy system challenges still hold back the potential of technology within public sector operations.”

“The government can unlock extraordinary opportunities if it starts to use private sector innovations to solve public problems. If citizens were empowered to actively input their needs into digital public service tools, we could overcome latent inefficiencies, such as the staffing difficulties within the NHS, to offer better services for citizens. Through digitising services, it would be possible to create more intelligent schedules. This could be one of the greatest innovations, as it could help predict the number of patients that might walk into a hospital or doctor’s surgery, and match staffing to those requirements.”

“Data driven technologies that can solve government’s operational silos already exist across sectors, we now need to enable these innovations to create a more efficient, responsive and human-centred state.”

As the private sector works to respond to the EU’s GDPR regulations and recent data breach scandals, the government should be setting an example of what true user control and ‘privacy by design’ looks like.

“Legacy systems are all too often the pinch point for overhauling technology in the public sector, with old snags holding back new ideas,” explained Nick Ford, chief technology evangelist at Mendix. “The government should listen to the sound advice laid out in Policy Exchange’s Smart State report, but it should also consider that there’s often no shortage of attempts to create new digital initiatives – it’s the high fail rates of those projects that’s often the real issue.”

>See also: Digital skills is the cornerstone of innovation

“Project failures happen for any number of reasons, but most fail due to slow execution or not being aligned to the organisation.”

The report states the UK is already a world leader in open data, the government needs to overcome the challenges of legacy systems, maintaining user trust on data security and skills shortages to realise the full potential of digital government and the embrace of GovTech.

The UK already has a strong GovTech ecosystem, according to the report. But moving forward, the UK has the potential to become the leading world hub for the technology, working alongside our other strengths in FinTech and RegTech.

The report maintains that to remain fiscally sustainable, the UK government ‘cannot afford to slow down its own progress on reform and digital transformation,’ even in the face of the growing pressures surrounding Brexit.

There are many benefits surrounding a digital-first public sector. But, more important than cost savings is the ‘potential for automation to create a true smarter state: responsive, intelligent and joined-up,’ said the report.

Policy Exchange’s Director of Research Rupert Reid said: “Imagine a government that was as efficient as an Amazon, as innovative as a Google and as well designed as an iPhone. Digital technology offers the potential for a new kind of government in which the citizen is as an active and responsible user, directly in control of their public services, rather than a passive recipient of decisions mandated from the top. This in turn will allow us to create a more flexible, responsive and agile state. The technology exists to make this a reality and the first step should be a single digital account for every citizen to help them navigate and put them in control of their public services.”

“A true smart state should be responsive, intelligent and joined up. The UK is already a world leader in the field – but we can and should go further. The amount of data held by the UK public sector can be a huge advantage if we can use it better. Joining up government data and services needs to be a priority for every relevant department.”

“Take gov.uk as an example. It was a big success when it was created in 2014, but since then has stood still – it isn’t customised for individual users, and gives you far less transparency over how your data is being used than many private sector websites or apps. Wherever possible, the user should be in control – not Whitehall.”

>See also: What does 2018 hold for public sector tech?

There is increasing concern that ‘progress is stalling and that clear leadership is needed to ensures reforms are prioritised,’ according to the report.

“There are worrying signs that in recent years progress has slipped, said Lord Francis Maude, former UK cabinet minister. “Without constant pressure from the centre, the natural tendency in any large organisation is for individual departments to slip back into defensive isolation. Government as a Platform will not happen without clear direction from the top. It is time to reboot. Government 2.0 is overdue.”

The report recommends that:

• Every citizen should be able to set up a single Digital Government Account, a single place where they can see which agencies have access to their data and opt in or out of new digital services;

• The Government Digital Service, currently part of the Cabinet Office, should be moved to the Department for Digital, Culture, Media and Sport to join up with other government digital priorities like broadband coverage;

• The government should explore the use of blockchain in areas like tax collection, land registry and health records;

• The Government should trial new Payment by Results mechanisms including social impact bonds for health, education and welfare;

• Digital transformation should be a key objective on which all government departments report within their Single Departmental Plans.