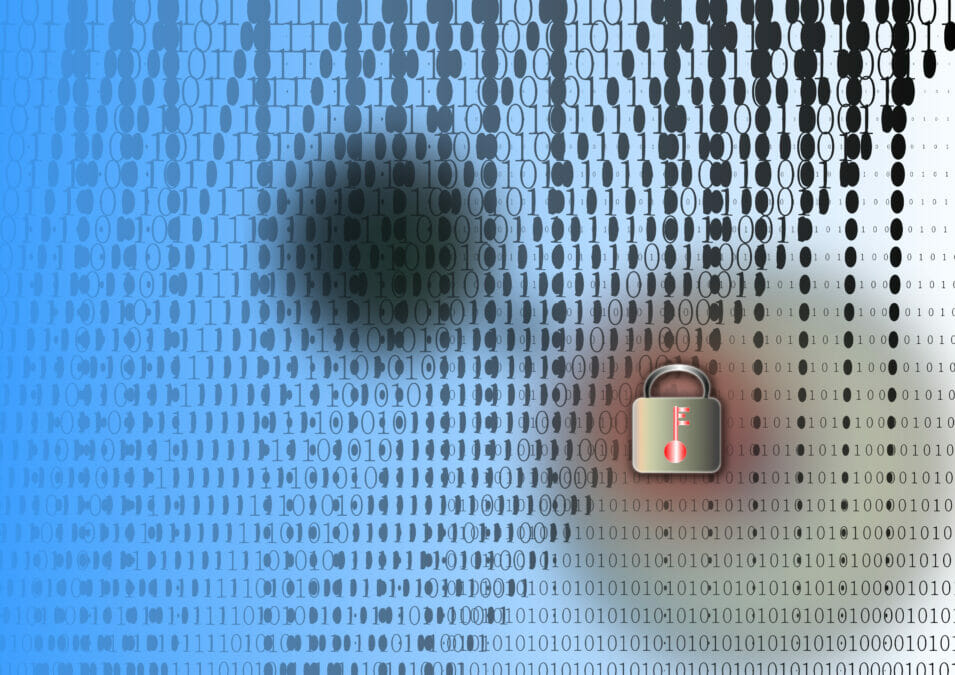 This capability also detects post-compromise activity that may be missed by encrypted traffic analysis (ETA), including ransomware campaigns that exploit the PrintNightmare vulnerability. 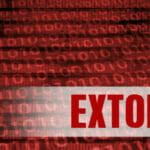 Double-extortion ransomware: the new trend for businesses to prepare for

“Even technologies like firewalls and encrypted traffic analysis that claim to provide visibility fail to detect attacks that use encrypted communications to exploit vulnerabilities commonly seen in advanced threat campaigns.

“ExtraHop Reveal(x) 360 can identify — with fidelity — exploitation and protocol abuse associated with major CVEs, both today and in the future.”

According to a global Joint Cybersecurity Advisory, encrypted protocols such as Microsoft Server Message Block v3 are used to mask lateral movement and other advanced tactics in 60% of the 30 most exploited network vulnerabilities.

Of the top 11 most exploited vulnerabilities, four involve Microsoft systems, and three of those four can be exploited via an encrypted channel.

“In 2021, the sophistication of ransomware has increased significantly, with techniques that were once the sole purview of nation states now regularly being used for illicit financial gain,” said Jon Oltsik, senior principal analyst at Enterprise Strategy Group (ESG) Research.

“This new class of attacks, including Living-off-the-Land and Active Directory Golden Ticket, exploit organisations’ biggest blind spot — encrypted traffic. ExtraHop has long supported secure decryption of east-west SSL and TLS 1.3 traffic, and can now extend that support for critical Microsoft protocols at the centre of today’s most insidious attacks.”