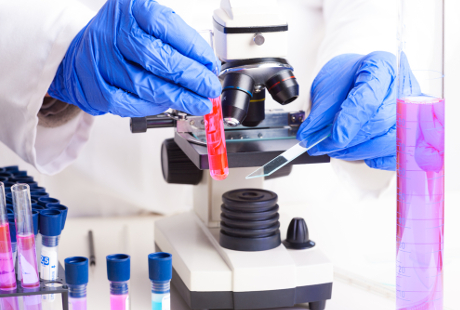 UK pharmaceuticals giant GlaxoSmithKline has dismissed the head of its Chinese research and development unit after it emerged the he "misrepresented" experimental results in a scientific paper.

The paper, which described pre-clinical research into multiple sclerosis treatments, was published in the journal Nature Medicine in 2010.

In a statement yesterday, GSK said it "recently became aware of allegations of misrepresentation of data" in the paper. A spokesperson told US news channel CNBC that the company had received an anonymous tip off via email.

"Regretfully, our investigation has established that certain data in the paper were indeed misrepresented. We’ve shared our conclusion that the paper should be retracted and are in the process of asking all of the authors to sign a statement to that effect, according to Nature Medicine’s procedure."

"One individual has been dismissed from GSK; a second has submitted his resignation and three others have been placed on administrative leave, pending a final review."

That individual is reported to be Jingwu Zang, co-author of the paper and head GSK's R&D lab in Shanghai.

The pharmaceuticals industry has come under heavy criticism for the way in which it publishes scientific research. Critics have accused the industry of only publishing experimental data that seems to support the efficacy of its products, not all of its research findings.

GSK is one of the drug companies attempting to address that. In May, it unveiled a new data sharing portal that allows researchers to access data from its clinical trials, whether or not they have been published in a scientific journal.

“Increasing transparency about our clinical research is an agenda we’ve been pursuing for a number of years," CEO Andrew Witty said at the time.