Google finally complies with ‘right to be forgotten’ 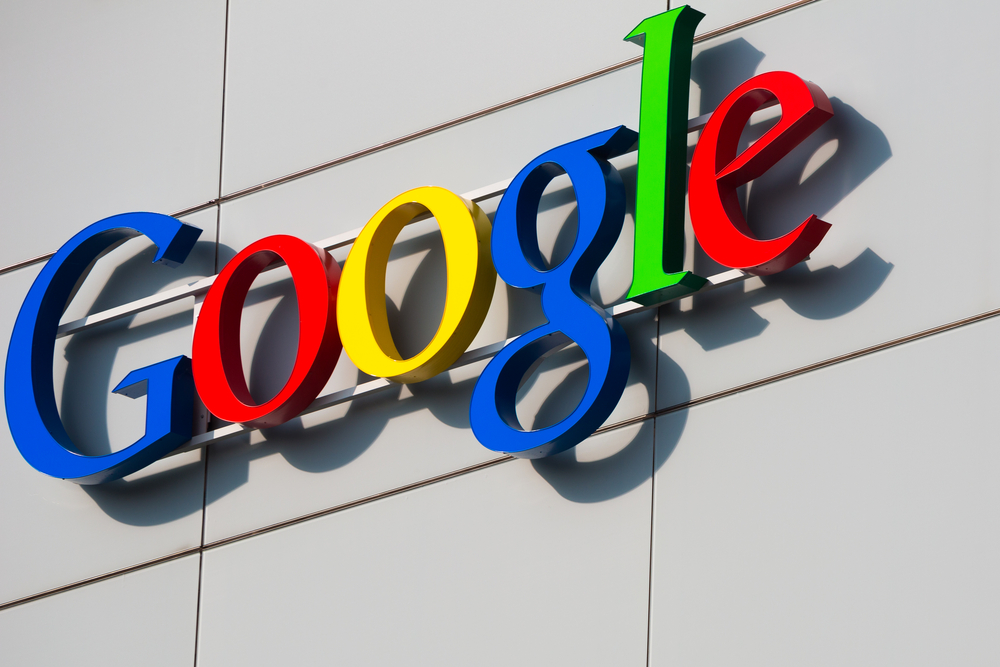 Back in July 2015 the French data protection authority, CNIL, had threatened the company with a fine if it did not remove the data from global sites – such as google.com, and Google refused.

But now, in answer to the demands of privacy regulators, it will finally make it impossible to view the data from its US homepage – but only for European users.

Although Google’s new move is a step up in the eyes of European privacy regulators, CNIL is looking into the details Google’s new proposal, which will be rolled out over the coming months, and it could with more stringent requests.

French Caldwell, chief evangelist at MetricStream and former Gartner fellow, argues that it shouldn’t be up to Google to propose how it complies with EU privacy law, and we’re ceding too much influence to Google by enabling it to decide whether people can hide from their past – a power far beyond what any tech company should ever possess.

‘Google is usually the first place anyone goes to look up something or someone,’ says Caldwell. ‘Likewise, you can bet it’s the first point of reference for potential employers and business partners. Google and other search engines have profiles on virtually everyone, with masses of content readily available, even if it’s dated and no longer relevant to someone’s life or career today – this is especially true for public figures.’

> See also: Google’s right to be forgotten: one year on

‘The question is whether people should be able to walk away from their past, and we’re in the remarkable position today where it is up to the search engine to make that decision. What bothers me is that we’re ceding tremendous power to Google.’

‘Google isn’t a court and it isn’t a government, but we’re giving it executive and judicial powers to decide what information should or should not be available. The truth is, Google is already deciding what’s important online. Its search results are based on a user’s profile and behaviours; that’s power enough right there.’