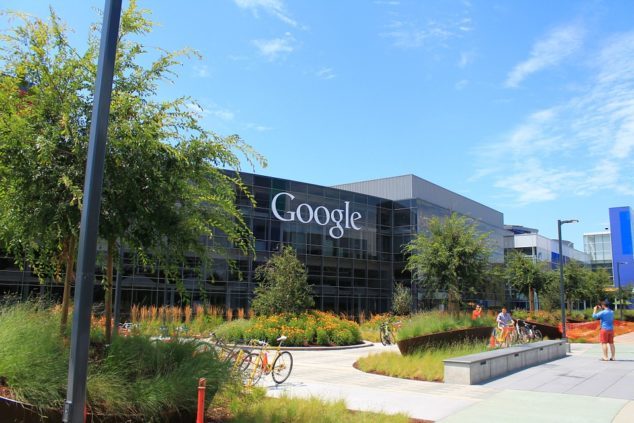 The recent report from Google shows little progress in increasing diversity among employees with 70% of staff being made up of men, as has been roughly the case since 2014.

White and Asian people made up almost 90% of staff in the US, while only 2.5% were black and 3.6% were Latin American.

The figures also revealed that in 2017 attrition rates were highest among black and Latin American workers.

Danielle Brown, VP – Chief Diversity & Inclusion Officer at Google, said: “The data in this report shows that despite significant effort, and some pockets of success, we need to do more to achieve our desired diversity and inclusion outcomes.”

“We care deeply about improving workforce representation and creating an inclusive culture for everyone. While we’re moving in the right direction, we are determined to accelerate progress.”

“That’s why we’re making some changes to how we approach diversity and inclusion at Google.”

It is the first diversity report since former employee James Damore wrote an internal memo that suggested there were fewer women at Google due to biological differences.

In response to his dismissal, Damore recently filed a class action lawsuit against Google, saying it discriminates against white male conservatives.

It also follows on from shareholders voting down proposals to linking executive pay to diversity goals last week.

Google also previously faced allegations that it discriminated against women who taught employees’ children at the company’s childcare centre.

While this report may shock some, the figures are similar to other significant organisations in the tech sector.

In 2017, Microsoft released figures which revealed that 81% of people in their leadership and tech divisions where men.

For Facebook, 71% of its global senior leadership staff in 2017 were men.