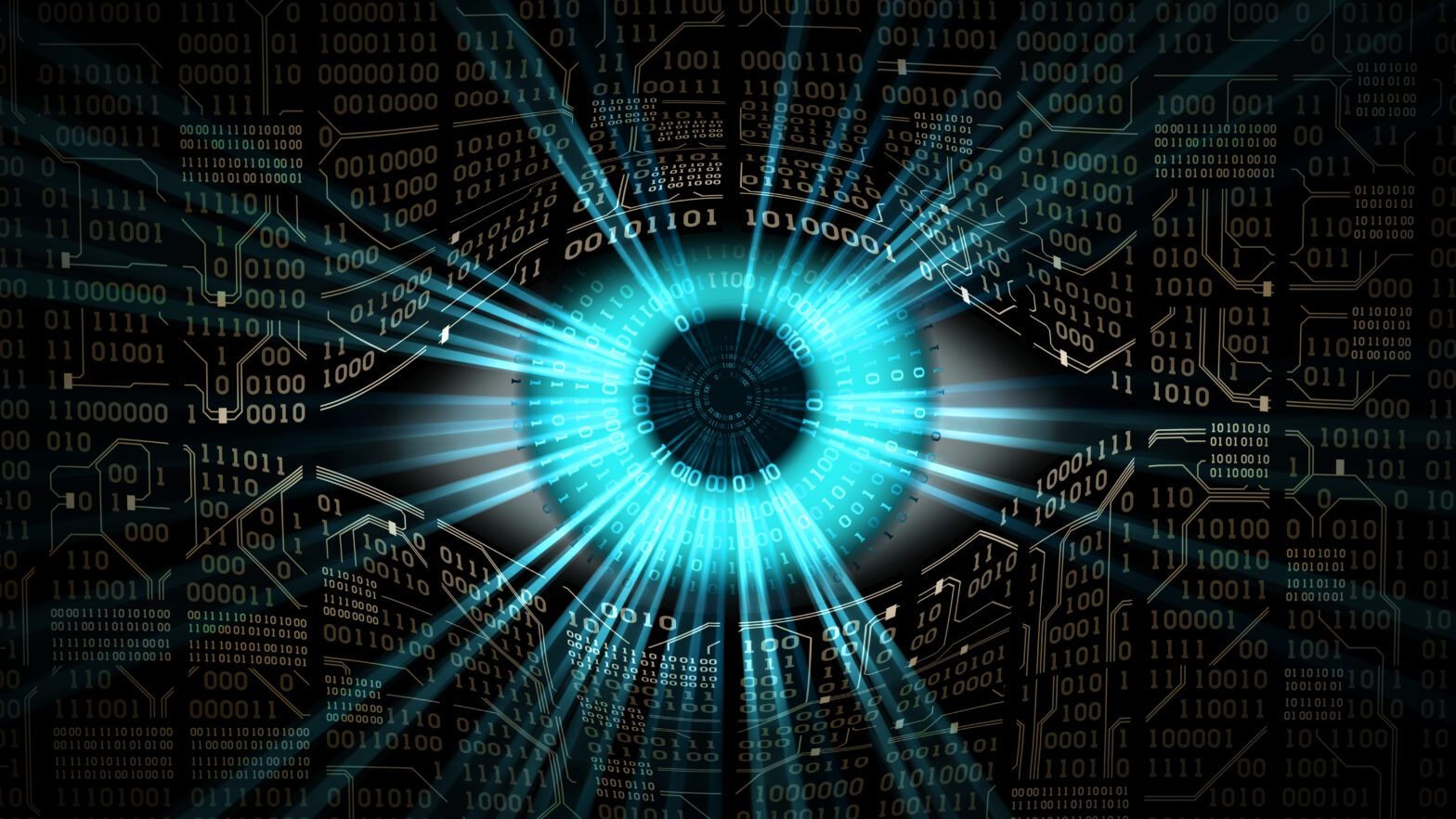 In an age now dominated by issues of online privacy, with all the ethical dilemmas surrounding whether it is justifiable to readily access personal data, it has been reported that the British intelligence agency Government Communications Headquarters (GCHQ) has been collecting and sharing personal social media data of people as part of surveillance efforts.

According to an Engadget report, the GCHQ has been collecting this information for years, or possibly even decades. It is suggested that this data has been shared with foreign intelligence and law enforcement agencies.

The data concerned has been categorised into biographical data, financial activities, travel and more. However, what kind of information being collected is yet to be confirmed. The GCHQ has supposedly garnered this data through databases from private companies. Both Facebook and Twitter have denied that the social media information came from their platforms.

Alarmingly, it has been reported that the Investigatory Powers Commissioner’s Office (IPCO), the body that oversees the activities of the GCHQ, has been left in the dark regarding these mass surveillance efforts.

Privacy International (PI), a privacy watchdog, has questioned the government’s apparent overreach in using its powers to gather such swathes of data.

“To know they have large-scale social media data on an untargeted basis is pretty shocking. We don’t know how long it’s been going on for, or whether it’s shared with foreign governments, industry and other departments like HMRC (Revenue and Customs). If you think about how sensitive social media data are, it’s so dangerous if there is no oversight.”

Commenting on this, Lee Munson – security researcher at Comparitech.com – said that “If GCHQ has collected a massive amount of information on every man, woman and child in the United Kingdom I do not think anyone can really be surprised.”

“After all, we have known for many years that former Home Secretary, and now Prime Minister, Theresa May was keen for the security services to have access to as much data as possible, via the Investigatory Powers Act 2016.”

“The fact that the legislation explicitly mentions bulk communications data acquisition would, I suspect, make any collection of social media, financial or health data at this time quite legal, even without any kind of court warrant being required.”

“Of course, the legality of any such bulk data swipes prior to 2016 are questionable, as is the collection of information from private databases, if true, but the fact remains that GCHQ almost certainly has far more information at its finger tips than many people realise.”

“Much of that information can be controlled though. Social networking sites, especially, are a goldmine for any individual or organisation with time or automated tools on their hands as the vast majority of people who frequent them do not stop to think what they are posting.”

“Thus, the moral of this story is for people to think twice about the information they share willingly with their actual or virtual friends online because, one day, whether or not they have something to hide will be irrelevant as they will have voluntarily given up all of their privacy rights anyway”