The government is ‘watching’ your online activity 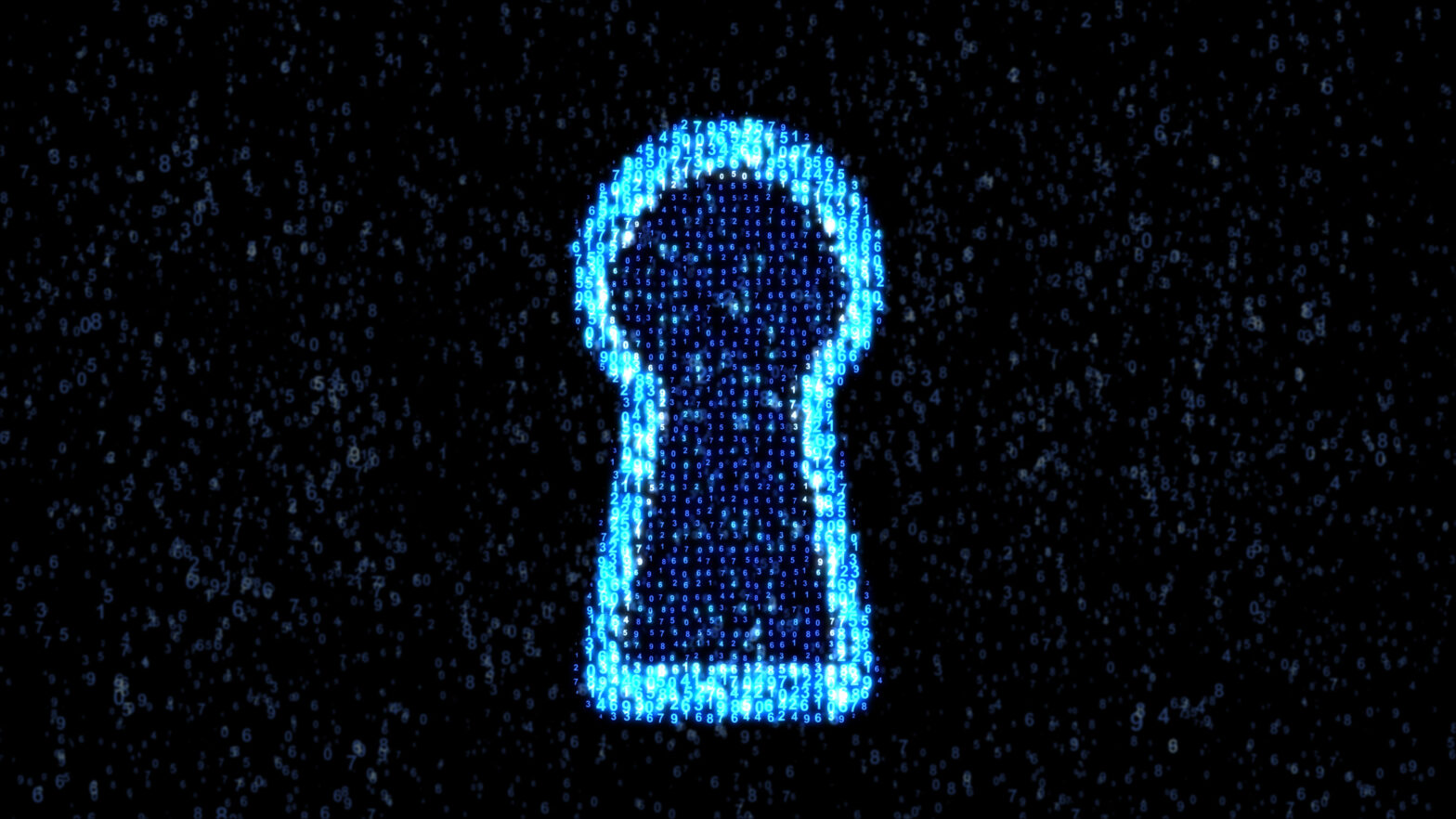 A survey has revealed the majority (70%) of people in the UK have no idea the government is monitoring their online activity, despite expressing concerns about their sensitive information being viewed.

A third (33%) of Brits think the government has no power to monitor online activity, and the majority (76%) are completely unaware of the new Investigatory Powers Act, which came into force on 29 January 2017.

More than half (59%) said they would not consent to the government or third parties viewing and monitoring their digital activity. Of those surveyed, 63% would only agree to being monitored in order to prevent criminal activity or a potential terrorist threat.

>See also: Welcome to the world of the Snooper’s Charter

The survey of 2,000 members of the public by virtual private network price comparison site, BestVPN.com, found UK people are worried about their digital movements being tracked, but are misinformed when it comes to tracking online usage, and the methods agencies undertake to obtain digital data.

Awareness was a key theme in the study, with nearly a quarter (23%) failing to name any of the 48 government agencies that can view the public’s full browsing history as per the Investigatory Powers Act (known as the ‘Snooper’s Charter’).

More than half of those surveyed were aware of the police and intelligence services accessing online activity, but far fewer suspect that the HMRC (26%), the Department for Work and Pensions (12%) and the Food Standards Agency (9%) now all have the authority to access online activity as part of a scheduled investigation.

When it comes to online fears, people were most afraid of the government hacking their devices (30%) or surveying their browsing history (28%). Despite this, 43% of people are not at all concerned about what the government could be looking at.

Exploring internet privacy attitudes on a broader scale, more than two fifths of Brits admitted to deleting their browsing history to avoid someone seeing it, and nearly a third (32%) of people confessed to hiding their internet history from their partners and employers (15%).

Douglas Crawford, digital privacy expert at BestVPN.com said: “We wanted to find out how much people know about internet privacy and whether they understand the full ramifications of online censorship. The Snooper’s Charter recently passed without fuss from the public. Now British intelligence agencies and law enforcement organisations have the power to survey data and digital communications, and online security experts have determined the government now has the ability to spy on us at any time.”

“It’s clear the British public has a long way to go in order to become fully informed about the realities of online monitoring. Taking steps to ensure personal privacy is censored should be the first port of call.”