Happy Birthday Amazon: but will Amazon’s technology stand up to the traffic boom expected on Prime Day? 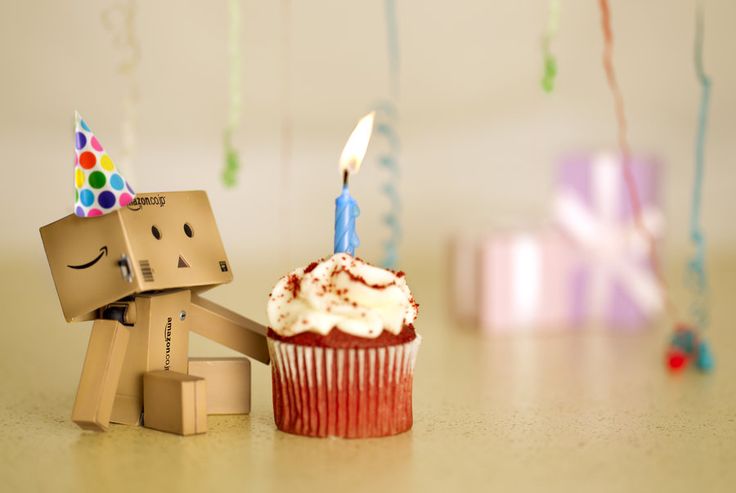 To celebrate its 20th birthday, internet retail giant Amazon is hosting a one day shopping extravaganza it is calling its own personal 'Black Friday.' Tomorrow's ‘Prime Day’ will offer members of its Prime service a huge variety of discounts and deals. Prime members will get free two-day shipping on millions of items, unlimited photo storage, and access to thousands of movies, TV shows and Kindle books.

As a result of this sale event, the traffic to Amazon’s website is likely to increase dramatically. Internet performance will come under scrutiny as Prime customers log in and expect to receive a great customer experience in spite of the boom in website traffic.

If the day really is going to be as big for Amazon as the company is touting it to be, Prime customers had better hope they have the right systems in place to cope. Some might recall last November when the UK's biggest retailers attempted to jump on the Black Friday bandwagon left bargain-hunters frustrated when the servers of Currys, Tescos, Argos and others all ground to a halt under the strain. Amazon itself said it sold more than 5.5 million items, or 64 a second.

Amazon is already claiming that the explosion of deals will surpass that of Black Friday, but if it can't deal with such an unprecedented influx of customers to its site, they will quickly realise that a seamless, consistent online experience can be found elsewhere instead and Prime members will wonder what they're paying their £79/$99 a year membership for.

Paul Heywood, managing director and VP of EMEA at Dyn, argues that there's really no excuse for site failures.

'Shoppers today have come to expect an efficient and reliable service, particularly if they are Amazon Prime members,' says Heywood. 'Annoyance at a less-than-stellar shopping experience can quickly turn into a shopper who never comes back.'

'Retailers must have a well-executed technology strategy in place to monitor, control and optimise their online infrastructure at scale – for high volume days and as a best practice for normal business. Internet performance is the secret weapon for their online solutions to be consistently available, efficient, secure, reliable and fast, even across complex, distributed IT infrastructure deployments. Amazon will need to ensure it creates an experience that meets and exceeds expectations and so should its partner sites – because these high exposure, high volume opportunities can easily create customers for life.'

One thing is for sure, the massive deal days of ecommerce sites will only get bigger, more ambitious and more frequent as competition hots up. Last year, Chinese online retailer Alibaba surpassed $9 billion in sales in 24 hours during its 'Singles Day' promotion, single-handedly creating the largest online shopping day in the world as well as a national Chinese holiday. If Prime Day lives up to expectations, it could mean online retailers are about to enter into a world of fiercely competitive sales days that force unprecedented traffic to their sites not just on annual occassions but throughout the year.

In fact US retail juggernaut Wal-mart is already setting out to one-up Amazon's birthday party by launching a three-month online discount event in the US.