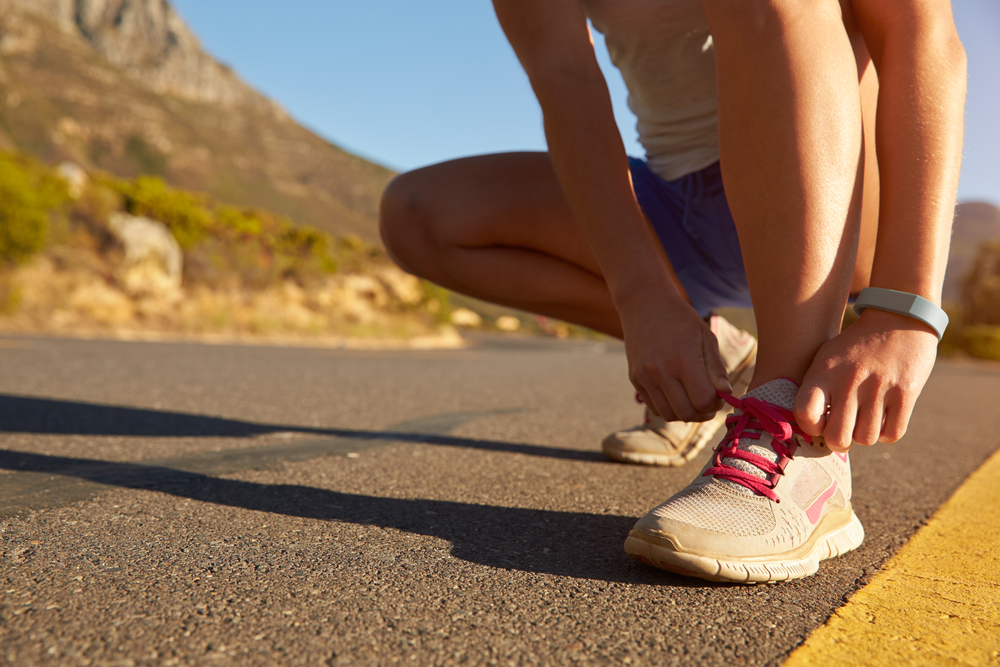 Wearable technology has quickly captured the attention of consumers around the world, but it's also poised to have a big impact on business.

Spearheaded by smart watches and activity monitors, the wearable technology segment is evolving at breakneck speed. It's still too early to pick definite winners, but it's clearly becoming a significant trend.

While initial focus has been on the use of wearable devices by individuals in their personal lives, there's likely to be a much larger opportunity for businesses.

A good example is Google Glass. When launched in 2012, the head-mounted display was anticipated to be used by people as an extension of their mobile phone. Yet, despite much fanfare and widespread media coverage, it failed to gain significant traction outside the early adopter market.

However, Google is now focusing its Glass efforts on the business sector. Google believes the product's heads-up display and camera can allow it to become a useful device in areas such as medicine, manufacturing and supply chains.

Rather than needing to refer to a screen, staff can interact with applications and locate data which is displayed on Glass. The implications for workflow and productivity are significant.

Another example is smart watches. Brought to market by companies such as Apple, Samsung and LG, the devices have been positioned as consumer devices, yet also have significant potential for business.

The ability to add enterprise-specific apps to the watches will allow them to become aids to productivity. Sales staff could check stock levels and place customer orders on their wrist. Managers could receive notifications and messages without needing to reach for their mobile devices.

Wearables also have huge potential as health monitors. Smart watches and sports bands can already monitor heart rates and temperatures. Future advances are expected to add the ability to check other vital signs, such as glucose and blood oxygen levels.

Companies are also racing to embed sensors in clothing to monitor biometric information during exercise or sports. Feeding this back to a central point can help trainers tweak an individual's technique to boost results.

The true power of wearables comes not just from their on-board capabilities, but also their ability to connect to other devices, the internet and cloud-based resources. They become an end point for business applications and data stores.

For patients, this could involve vital signs being captured by their wearable devices and automatically sent to a doctor for review. Treatment could be ordered before the patient is even aware it's required.

For enterprises, connecting wearable devices with digital centres opens up vast new opportunities when it comes to managing mobile work forces and equipping employees with the information they need in order to be effective and productive.

The evolution and development of wearable devices has only just begun, but it's clear they have much to offer business. Acting as sensors or end points connected to centralised data centres, they can collect and provide information that empowers employees and gives organisations a competitive advantage.