How the Internet of Things will forever change the data centre 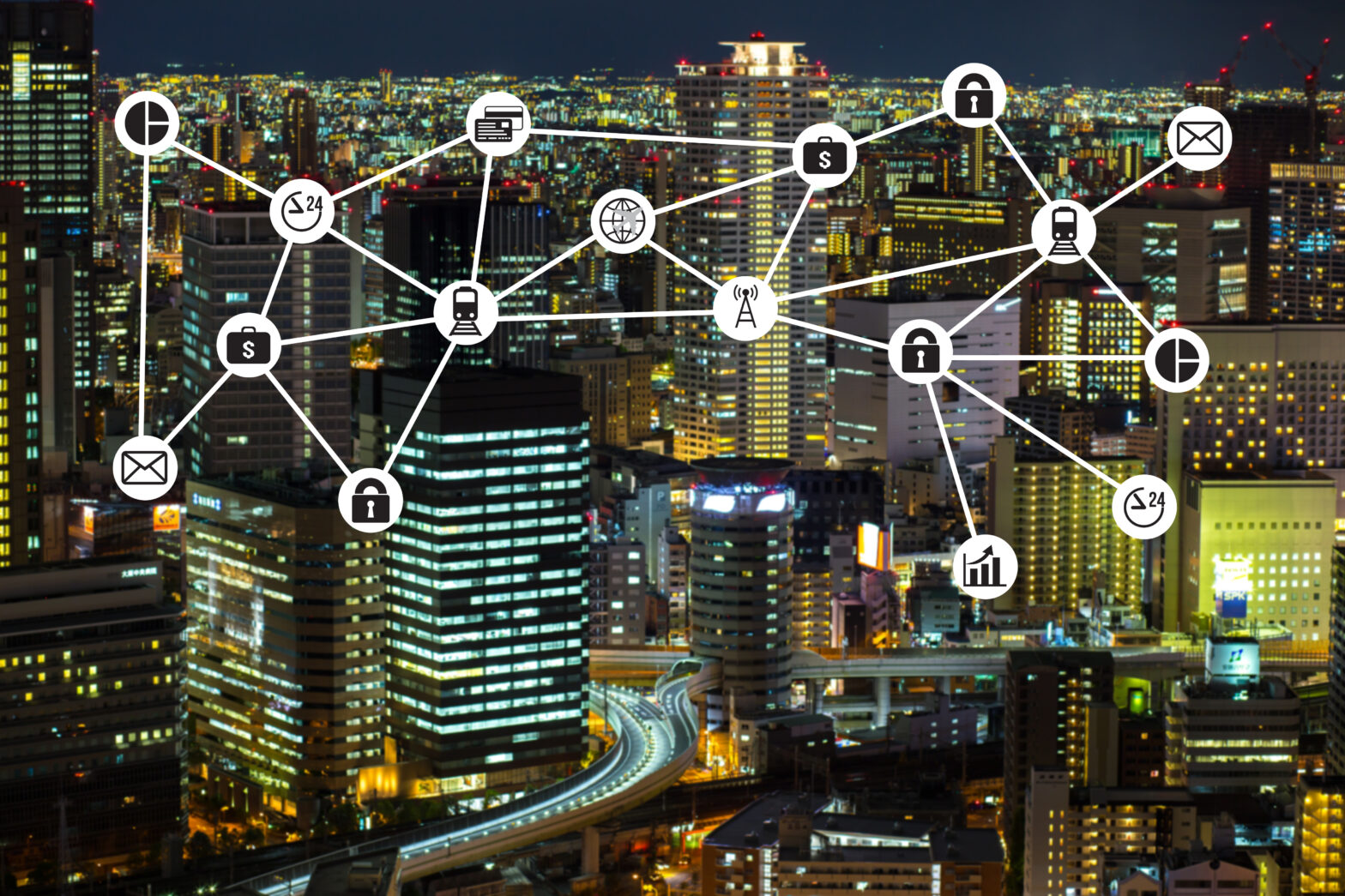 Increased bandwidth at the datacenter level is crucial to future communication on the IoT. With a multitude of high-speed PC infrastructures paving the way down the Internet of Things, the problem is the bandwidth bottleneck.

What happens when this varied assortment of devices stop communicating with each other at the lightening-fast speed that we are accustomed? Will consumers wait patiently for their data in the cloud to be received, processed and transmitted back in an accurate and safe way? Clearly, the answer is no. Therefore, core technology innovations, including the compute and network layer, must be achieved to continue the effortless and seamless communications between us and increasingly between our devices.

> See also: The Internet of Things and its impact on enterprise networks

There’s no question the hype around IoT is building with everyone rushing to be the first to see the next amazing device. But with 50 billion connected devices expected in the next six years, the core of IoT’s success depends on the ability for these devices to communicate not just with us, but with each other. So how does this affect the datacentre?

Communication from all these small devices moves through the Internet to the cloud to the datacenter. And, all of this heterogeneous information needs to be received, stored, computed, aggregated, and redistributed in real-time to create a meaningful result. There is no time for a traffic jam, bottleneck or data slow-down of any kind.

Semiconductors at the core

The semiconductor industry remains an important backbone for the IoT’s growth. In order for wearable devices or even the consumer apps to continue to proliferate, network and datacenter infrastructure need to be rebuilt on architecture tailored to the heterogeneous nature and volume of such diverse data, with the compute, storage and bandwidth allowing seamless communication.

> See also: 3 ways enterprises can manage the Internet of Things

The semiconductor industry lives and dies by a simple creed: smaller, faster and cheaper. As a result, there is constant pressure on chip makers to come up with something better and even cheaper than what was defined as 'state of the art' just a few months before. However, funding for core technologies has decreased significantly in the past decade with attention instead on the consumer market.

Gartner’s recent study predicted that $26 billion IoT units will be installed by the year 2020, generating $300 billion in revenue. That is just the beginning, Gartner states, as the IoT will also generate an additional $1.9 trillion in economic value. The semiconductor industry needs to be reinvigorated and new attention needs to be given to these companies who are developing core technologies to power the IoT.

Making the case for the core

'With this explosion of information comes an explosion of data and the need to transmit information faster. Current infrastructure is inadequate to support the data rates IoT systems will require as they become more mainstream,' said Harry Chan, founder of eTopus.

It’s true, current high-speed CPUs may be fast, but are they fast enough for what’s to come? With the future demands of IoT, do we have a framework in place to support increasing energy consumption? We’ll need a higher throughput, lower energy consumption per bit, and faster computation. Obvious challenges with existing networks and infrastructure pose serious roadblocks for the IoT to reach its full potential. Higher data throughput is one of the major challenges eTopus strives to solve.

> See also: What every business must know about the Internet of Things

The majority of the fundamental innovations needed to take the future of the IoT to the next level are the core technologies powering the telecom/datacenter, enterprise solutions, semiconductor & systems and device solutions. Without these foundational, core-technology, building blocks, there cannot be growth or expansion in the consumer or even wearable future. Reinvigorating innovation of core technologies helps benefit the entire ecosystem from the ground up. Breakthroughs at the core technology level are lifeblood of the connected world.