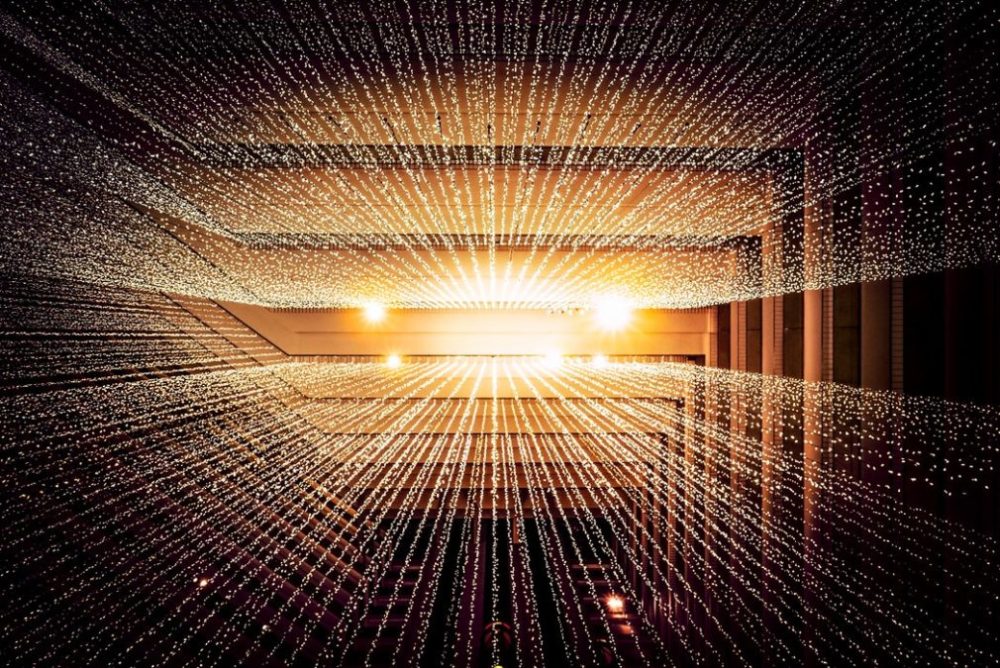 Navin Shenoy, Executive Vice President and General Manager of the Data Centre Group (DCG) at Intel Corp, said: “I find it astounding that 90% of the world’s data was generated in the past two years. And analysts forecast that by 2025 data will exponentially grow by ten times and reach 163 zettabytes.”

“But we have a long way to go in harnessing the power of this data. A safe guess is that only about 1% of it is utilised, processed and acted upon. Imagine what could happen if we were able to effectively leverage more of this data at scale.”

>See also: Benefiting from AI: A different approach to data management is needed

Since Intel Xeon Scalable platform was launched last July, they have seen demand increase, according to Shenoy over 2 million units have been shipped in 2018’s second quarter. Furthermore, in the initial four weeks of the third quarter, they sent another 1 million units.

>See also: How the contact centre became ground zero for AI in the enterprise

“Our investments in optimising Intel Xeon processors and Intel FPGAs for artificial intelligence are also paying off,” added Shenoy.

More than $1 billion in revenue came from customers running AI on Intel Xeon processors in the data centre, in 2017.

“We continue to improve AI training and inference performance. In total, since 2014, our performance has improved well over 200 times.”

This week, Intel’s Alexis Bjorlin, also announced that they are further expanding their connectivity portfolio with a new and innovative SmartNIC product line – code-named Cascade Glacier – which is based on Intel’s Arria 10 FPGAs and enables optimised performance for Intel Xeon processor-based systems.

Shenoy concluded: “We’ve entered a new era of data-centric computing. The proliferation of the cloud beyond hyperscale and into the network and out to the edge, the impending transition to 5G, and the growth of AI and analytics have driven a profound shift in the market, creating massive amounts of largely untapped data.”