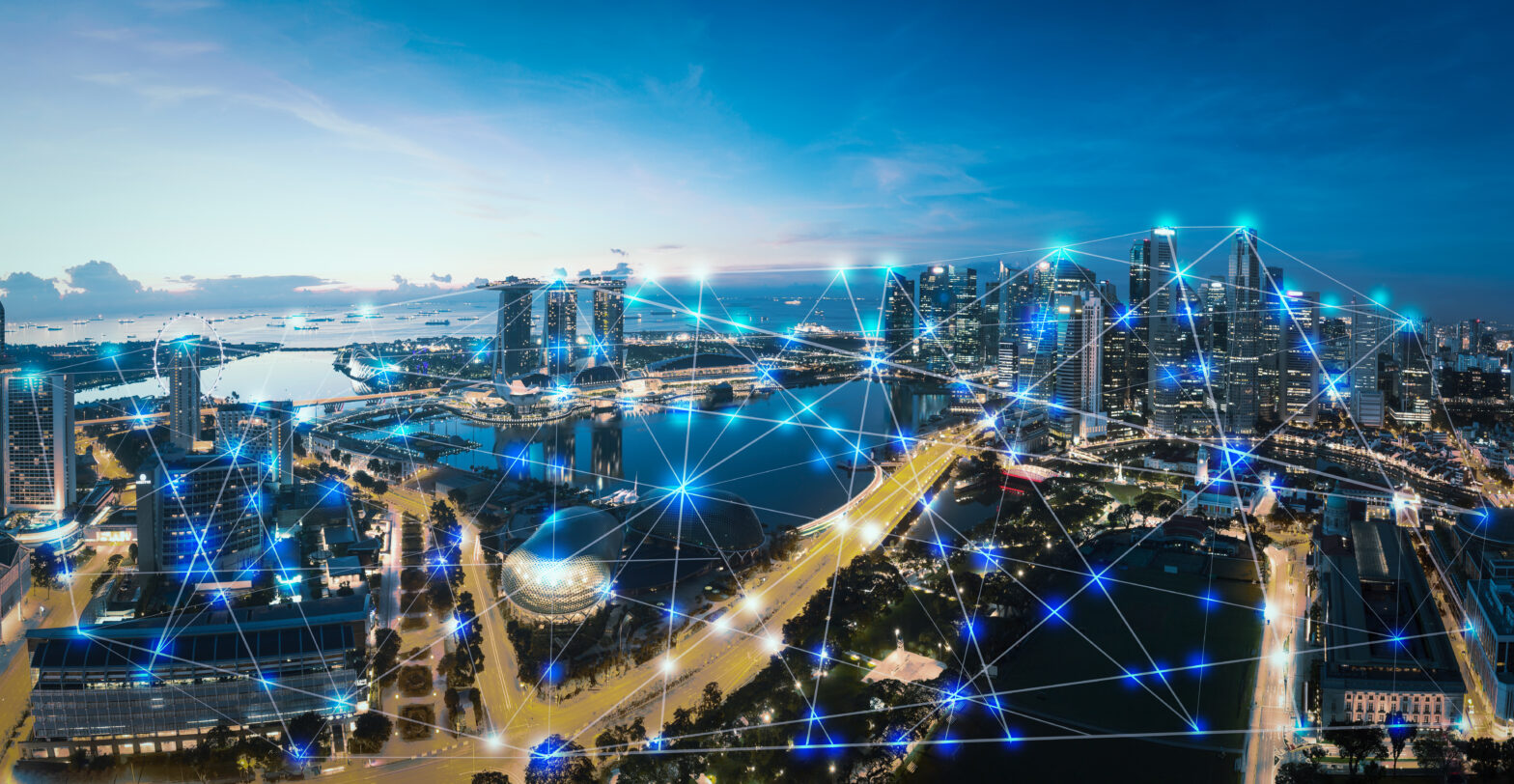 The partnership leverages the latest IoT and analytics technologies of both companies to solve a big problem with smart cities – finally moving from simply connecting cities to using predictive and prescriptive analytics decision-making for a variety of urban services.

Together, the companies will unlock IoT value for smart cities to: Gather, aggregate and normalise information from siloed city applications; pave the way for a future of smart cities affecting everything from lighting, parking, traffic and waste management, citizen engagement, safety and security; and develop a new and comprehensive ecosystem to empower city managers, who are expected to invest $80 billion in smart cities this year, to make better, data-driven decisions.

How is Teradata enabling smart cities?

Teradata provides an analytics platform. Our goal is to help customers, and let’s put it in the smart city context, to leverage their data for better decision-making. That might be to run a city with more energy efficiency, or better healthcare delivery etc. The smart city initiative relies on data, and that’s what our expertise is.

My role in Teradata, as CTO, is to create the strategy for technology deployments, and decide how that technology gets deployed out in the field. I work with our new organisation in creating the architecture and creating the technologies to make this happen, but I also work closely with our customers in the field for successful deployment.

What is your definition of a smart city?

A smart city is one that uses data and digital technologies to improve the lives of its citizens. I would say it is that simple, but there is, of course, a lot of details behind that.

What emerging technologies need to be deployed to help realise the smart city vision?

The key technology is IoT. So, sensor-enabling the municipalities so that we can understand what’s going on and that involves understanding have a holistic view of all aspects and the intricacies of a city. The bottom line is that sensor technology in the IoT context is key. When I say IoT context I mean that we get a view of the whole city across these different domains of the life of the city as it’s captured in the sensor data.

How do you solve the problem of connectivity?

This is specifically why we are partnered with Cisco in this initiative, because Cisco is a leader in this capability. Cisco has this concept, which they refer to internally as fog computing.

The idea is taking this notion of a centralised cloud infrastructure and pushing that out to the edge and creating smart devices, and creating the interoperability through intense networking technology between the interspersed devices throughout a city. Networks are becoming more cost effective to deploy, they’re much faster than they were in terms of latency, and so that means we’re able to do things that you couldn’t conceive of a decade ago.

Having said that, we specifically do not take every single event that happens in a city every second and bring that back to a centralised infrastructure. For the architecture that we use, again this is fog computing, we bring the data into the Teradata technology – our analytics platform – we do the analysis, the training if you will to develop the rules for you’re going to automate the execution, whether it’s energy delivery or transportation orchestration, or whatever it is. We build those rules using machine learning and deep learning algorithms. We then create rule sets, and we push them out to the edge.

Now, if we are executing those rules we don’t actually come back to that centralised brain for every decision. That’s because of the edge computing that takes place and Cisco is a very important part of that overall ecosystem for us. The use of the data by Cisco happens on the edge, and only when an exception occurs – I’ll call that when an opportunity to learn occurs – do we actually take that data and bring it back to the brain. So, only if something happens that we don’t expect then we bring that event back to the centralised brain, and that turns out to be 0.1% of the overall data.

It’s important that not just one device learns at its own rate, but all the devices learn based on the aggregated experience of the devices that have been deployed out in the field, and have picked up these exceptions. When we bring these exceptions back, we learn, we tweak the rules and we push the rules back out again. There’s a balance between what happens in the centralised analytics platform verses what we push out to the edge.

Can you give some advice on how businesses can work together to speed up smart city deployments?

Smart city is a very big umbrella. You can do a lot of things underneath this idea of smart cities, and not to try and solve it in one go. You have to look at what is the pain point of each individual city, and they’re not going to be the same. Some cities will have pain points relating to quality of life, while others will relate to improving the transportation infrastructure. Figuring out the pain points for the citizens in this particular city, and then look to create a roadmap for incrementally bringing in other smart city technology deployments in line with that.

For example, in Singapore we started out working with the land transport agency (LPA) to understand the transportation infrastructure. We started that very small and very simple. We looked at public buses and public trains, and then over time you can expand into other areas. In Singapore they are able to track the taxi cabs, and then you expand to private cars.

>See also: What will the smart city of the future look like

Once you have this complete picture, you can understand how to serve the citizens in an incremental way. The question, for us, is how to bring advanced analytics and digital intelligence into different domains. So, avoid the Big Bang theory and take an incremental approach, which is focused on areas where we can solve a visible problem that’s going to return a higher quality of life to the citizens.

In other cities we started with energy, and smart metering and smart grid – how can we do that more effectively. In places like LA and San Francisco that was a big focus area working with, for example, Pacific Gas and Electric or Southern California Edison, to address those energy problems. Start with a particular focus area and then have a roadmap for how it’s going to deliver value to other areas, and become self-funding as quickly as possible. Municipalities are always short of money, you don’t want to have to “raise taxes” to make these happen, and so to the extent we can bring higher quality of life and do that with more efficiency this is the winning combination.

Singapore is a unique place, because they have a very clear vision and very strong leadership. The average city or nation does not have these same capabilities. You have to meet each city where they are.