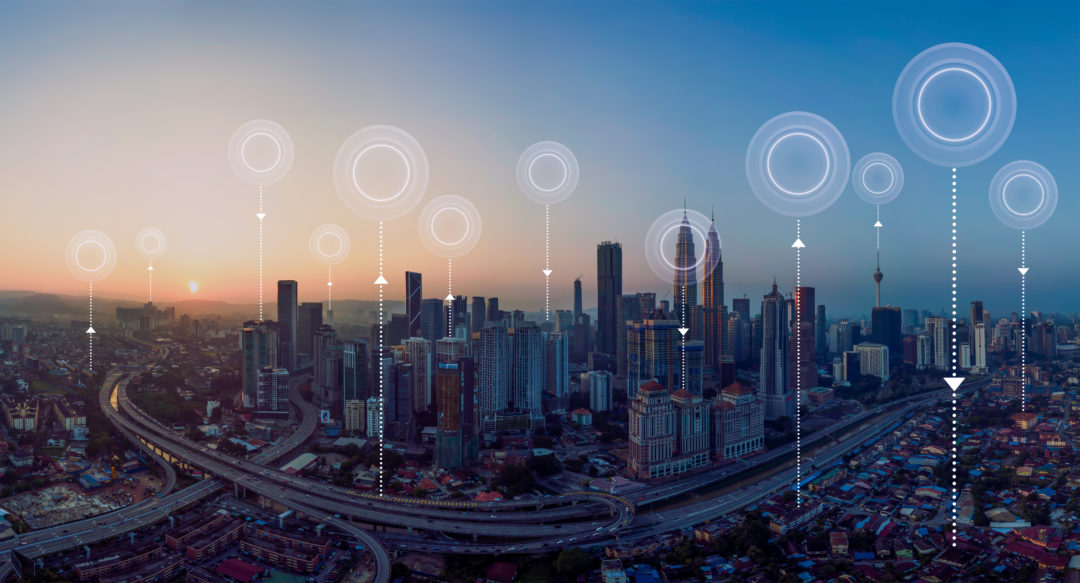 Analysts are predicting huge things for IoT, with statistics from IDC forecasting that by 2020, the marketplace will be worth more than $475 billion. This is in part fuelled by the continued adoption and business applicability of the technology, demonstrating how the business case for IoT has rapidly grown in recent years.

However, in contrast to this, research from Cisco has found that 60% of IoT initiatives stall at the proof of concept (PoC) stage, with only 26% of businesses considering their IoT initiative to be a complete success.

For some in the industry, these statistics are concerning. A PoC is a crucial stage for every IoT initiative, as it provides a platform for businesses to thoroughly plan the design and details of the implementation, prior to a full roll out across an entire organisation. In particular, for smart city initiatives that incorporate a number of stakeholders, including government authorities, utilities providers and the citizens themselves, it is imperative that a pilot phase is incorporated into an IoT project, to ensure as smooth a deployment as possible. And with 65% of the world’s population projected to be living in smart cities by 2040, a PoC will be vital to proving how cities can use IoT technology to leverage multiple measurable benefits. So what factors do the smart city designers of the future need to consider to ensure that the PoC is a success?

The projected increase in smart city initiatives is in part due to organisations capitalising on the requirement for IoT technology, which when deployed at scale has the potential to capture data that can be applied across numerous sectors, to help cities cope with ever-changing demands from citizens and visitors. With the promises of improved health for the population, more efficient living, a lower negative environmental impact and many more benefits, city authorities and their approach to strategy and planning are vitally important to the success of an IoT deployment.

>Read more on How the private sector can advance smart cities

In order for smart cities to deliver on these promises, funding is crucial, so to generate the investment required cities must work to secure buy-in not just from city employees, but also from citizens, technology organisations, academic institutions and other government departments. With so many benefits promised, it’s easy to see why it could be tempting to go straight into a deployment, but with the sheer number of stakeholders and resources required, this could quickly become overwhelming. If a collaborative approach with joined-up thinking is not encouraged, progress could quickly stall.

In addition, proceeding with an IoT initiative on the basis that ‘it has to be a success’ can run the risk of heightening the level of expectation, as well as stakeholder competition, envy and other negative cultural aspects. However, there is a way to prevent this, by working collaboratively with each department and gaining consensus for the project from key stakeholders, from planning the PoC through to defining the impact on corporate policies, and processes.

With appropriate planning and collaborative execution from day one, this will raise confidence in the project and also help to mitigate against the negative people working in their own ‘silo’ effect that can delay success.

When undertaking a PoC for an IoT deployment, a key factor to consider is whether there is already a level of internal expertise in place, or whether experienced external partners would be helpful to the project. The statistics from Cisco found that the IoT deployments that achieved the most success incorporated ecosystem partnerships.

For smart city initiatives, multiple stakeholders including businesses, governments and individuals must work collaboratively to achieve common goals and benefits. This ‘consortium-style’ approach is beneficial for a large scale operation as it will ensure the project is credible, well planned and structured effectively, so that it can deliver the desired outcomes and benefits to citizens such as quantifying the effects of air pollution and lowering consumption of utilities.

Although the benefits of a PoC are clear, IoT initiatives often suffer from the same mistake in that many put too much emphasis on the PoC alone, without looking beyond the pilot stage. This is often the case when the subject turns to funding. But if deployments are to deliver on the positive changes promised, it is vital that stakeholders buy in from the start and are also willing to see the project through to the expansion phase and beyond.

If not, the project will be unlikely to move past PoC. With approval at c-suite level and commitment from the senior management team, strategic projects will ideally be progressed by a dedicated group that can function across each department of an organisation.

To achieve optimum value from an IoT initiative and generate actionable data, the primary goals of the deployment must be defined, together with the key challenges that the technology will address. For example, perhaps the objectives are to reduce traffic congestion by a certain amount, lower the rate of energy consumption or monitor air quality to improve life for residents. Each goal must have agreed parameters that can be measured to drive the business case, as the objectives can be evaluated against tangible data obtained from the IoT solution.

It’s fair to say that any IoT project structure will require an element of flexibility, as there will be changes required in order to optimise the technology deployment and the associated processes. This is another reason that a PoC is essential, so that the project outcomes, as well as any issues along the way, can be fine-tuned as much as possible, prior to a full roll out – and perseverance is key to a successful deployment.

Smart city initiatives will require a significant amount of resource – both financial and people – and this could foster some resistance to change. However, with an ecosystem of partners and collaboration at all levels from the start, the key principles are in place to provide the foundations for a successful, scalable IoT deployment.

Sourced by Nick Sacke, head of IoT and products, Comms365