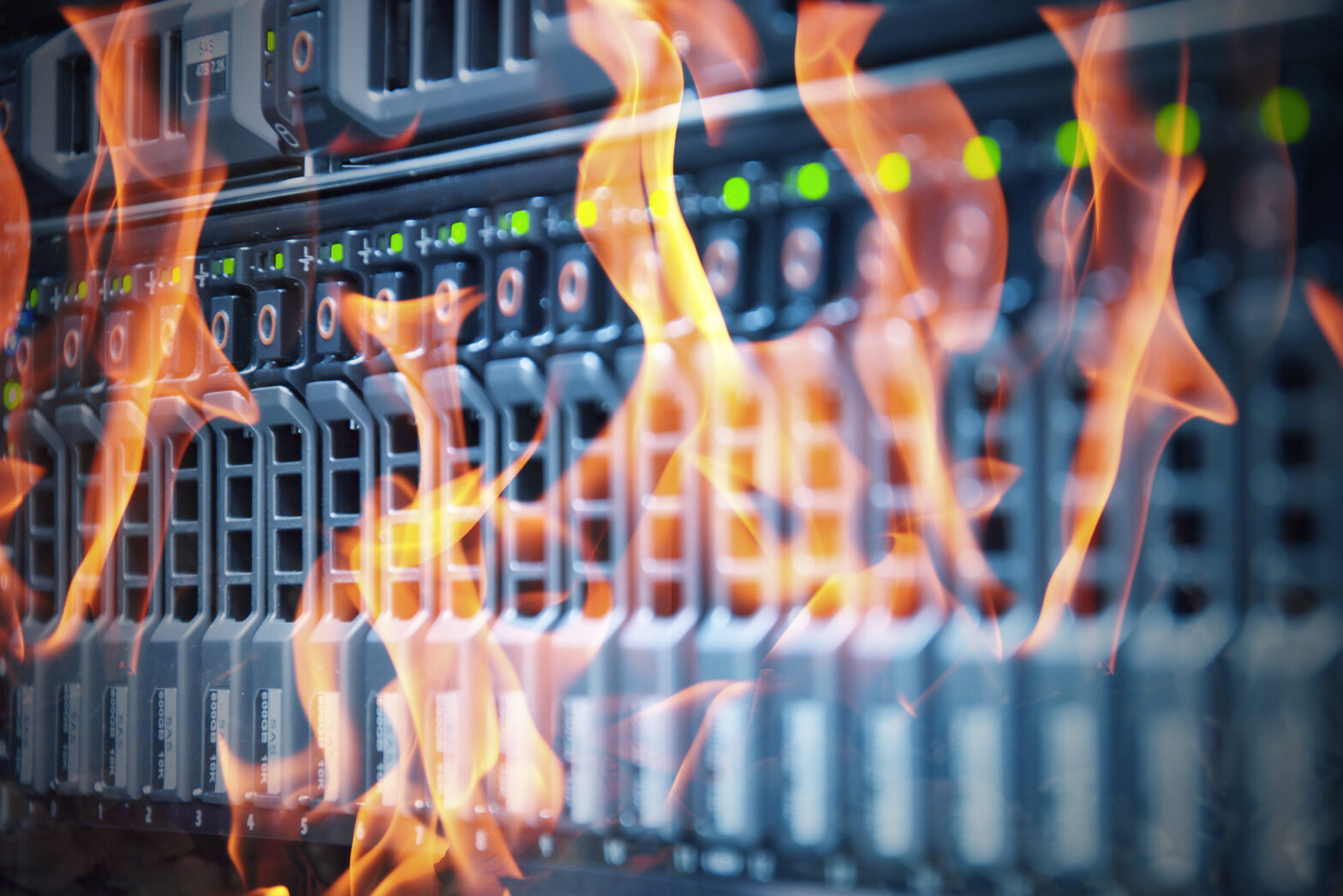 In April 2016 123-reg, the UK’s largest accredited domain registrar, came under fire when it was revealed that, due to routine maintenance, there was a major deletion of a large number of Virtual Private Servers (VPS).

With over one million websites in the UK, the incident saw hundreds of customers losing access to their sites and data on their VPS service. One week following the deletion, 123-reg admitted that some of their customers’ data had been permanently deleted despite numerous efforts to resuscitate the servers.

Of course this incident isn’t necessarily something new but its scale is certainly notable as the significance of business’ online backup procedures are once again at the forefront of discussion. Following the event, 123-reg told the BBC it didn’t keep backup copies of all its customers’ data and instead stated that many of their customers 'keep their own backups.'

Whilst a number of their clients most likely have implemented their own backup procedures, the fact is it remains unclear if this is the case or not. It is more than likely that many of their customers in fact haven’t invested in a backup solution.

Shortly after the incident, one of 123-reg’s clients released a statement wherein they declared that they no longer have faith in the company. Fortunately this particular client had their own online backup procedures in place which saved them from facing the consequences if that data was permanently deleted. However, it is likely that not all customers were so fortunate.

Data loss can have a staggering cost impact on a business. A recent study by EMC claimed that data loss and downtime costs global enterprises up to $1.7 trillion a year. What's more, many data loss incidents take place due to human error.

> See also: Understanding the difference between DraaS and backup

With this in mind it would seem only common sense that a business would take preventative action by implementing online backup procedures and disaster recovery plans to safeguard against such errors.

There are many ways that businesses can ensure that their data remains safe in case of data loss by simply implementing an online backup solution. Furthermore, there are a few tips to keep in mind when engaging in online backup actions.

One of the first steps to ensure you’re prepared for any unforeseen incident is to make sure you trust your provider. It’s highly important that the online backup service provider you choose to engage with has a reputable history in online backup procedures and offers you ethical and effective software that suits your specific business needs.

It is also extremely important to regularly check that your online backup procedure is running according to plan, especially if you have automated your backup times. Make sure that everything backs up the way that you would like it to. Do regular 'data recovery fire drills.'

No matter how trustworthy your online backup software is proclaimed to be, it is imperative to regularly test the data recovery capabilities to ensure you realise a problem before it is too late.

Organised data will be very helpful when restoring it from an online backup service provider because the important files can be separated from the less critical ones. Thereby focussing and streamlining your recovery effort.