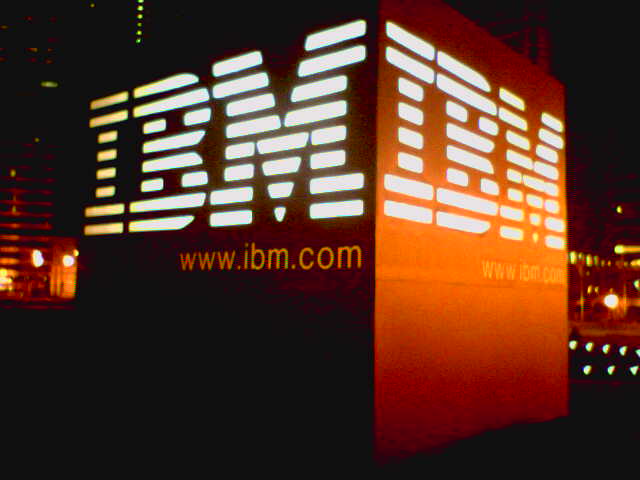 IBM scientists have demonstrated an areal recording density of 123 billion bits of uncompressed data per square inch on low cost, particulate magnetic tape – a breakthrough that represents the equivalent of a 220 terabyte tape cartridge that could fit in the palm of your hand.

To put this into perspective, 220 terabytes of data is comparable to 1.37 trillion mobile text messages or the text of 220 million books, which would require a 2,200 km bookshelf spanning from Las Vegas to Houston, Texas.

This new record proves that computer tape – a storage medium invented in 1952 with an initial capacity of about 2 megabytes per reel – continues to be an ideal technology not just for storing enormous amounts of back-up and archival data, but for new applications such as big data and cloud computing.

>See also: The rise, fall and re-rise of magnetic tape

Today, more than 500 exabytes of data reside in tape storage systems, according to IT analyst firm Coughlin Associates.

The record was achieved using a new, advanced prototype tape developed by FUJIFILM Corporation of Japan, in collaboration with IBM scientists. This is the fourth time in less than ten years that IBM Research and FUJIFILM have collaborated to achieve such a feat.

“The average data transfer rate to tape has increased steeply over the years to approximately 60 terabytes daily and our tape library has reached more than 5.5 petabytes,” said Dr. Tilo Steiger, deputy head of ITS system services at ETH Zurich.

“Despite advances in overall storage technology, tape is still a promising media for large amounts of data for its transferability of data in Linear Tape File System applications and its low energy consumption.”

>See also: Tape storage is not dead: 4 reasons why the world needs it more than ever

IBM fellow Evangelos Eleftheriou added: “With this demonstration, we prove again that tape will continue to play an important role in the storage hierarchy for years to come.”

While tape has traditionally been used on premise for video archives, back-up files, replicas for disaster recovery and retention of information, off-premise applications in the cloud are beginning to emerge due to its low cost, which averages just a few pennies per gigabyte.

IBM Research scientists in Zurich are exploring the integration of tape technology with current cloud object storage systems such as OpenStack Swift.

This would enable object storage on tape and allow users to seamlessly migrate cold data to an extremely low-cost, highly durable cloud based storage tier perfectly suited for back-up or archival use cases.

Since 2002, IBM has been working closely with FUJIFILM, particularly on the optimisation of its dual-coat magnetic tape based on barium ferrite (BaFe) particles.

The results of this collaboration have led to various technology improvements, among them a dramatic increase in the precision of controlling the position of the read-write heads which has resulted in an increase in the number of tracks that can be squeezed onto half-inch-wide tape.

In addition, the scientists have developed new, advanced detection methods to improve the accuracy of reading the tiny magnetic bits, achieving an increase in the linear recording density of more than 76% over LTO6, while enabling the use of a reader that is only 90nm in width.

Many of the technologies developed and used in the areal density demonstrations are later incorporated into IBM tape products. Two notable examples from 2007 include an advanced noise predictive maximum likelihood read channel and first-generation BaFe tape media.

IBM’s first commercial tape product, the 726 Magnetic Tape Unit, was announced more than 60 years ago. It used reels of half-inch-wide tape that each had a capacity of about 2 megabytes.