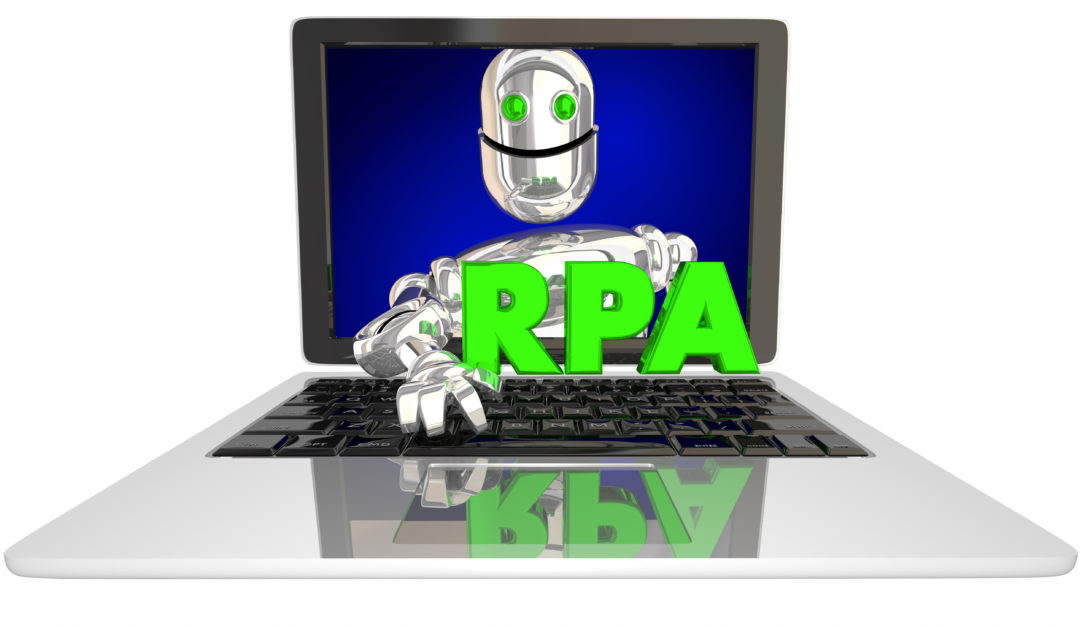 Kryon, which has been operating in research and development in robotics process automation (RPA) since 2008, has earned Co-Sell Ready status through the Microsoft One Commercial Partner programme. The announcement marks another step towards Microsoft RPA distribution — earlier this year, for example, UiPath and Blue Prism both announced RPA Microsoft deals.

Kryon, which was recognised as an RPA strong performer in the Forrester Wave: Robotic Process Automation, Q2 2018 Report,  says that its system “automatically generates a comprehensive picture of business processes, evaluates them and recommends which ones to automate.” It says that AIG, American Express, AT&T, Ernst & Young and Verizon all utilise its technology.

Microsoft launched its Co-Sell Ready programme in 2016 to provide comprehensive sales and marketing support to partners building solutions with Azure.

The deal means that Kryon will work directly with Microsoft’s global sales force to accelerate the adoption of Kryon’s automation solutions among enterprises around the world. Specifically, Kryon will cooperate with Microsoft sales teams to identify target customer opportunities, engage decision makers and provide each customer with a “comprehensive RPA offering that addresses its business needs.”

Nathaniel Davidson, CTO of Kryon said: “We are excited to offer customers the robust security, scalability and high computing power of Azure, combined with the efficiency, reliability and cost savings of Kryon’s RPA solutions. Each customer can continuously optimise processes no matter where their data lives – in the cloud, on premises or both.”

A Microsoft RPA deal was also announced in July when UiPath was awarded Co-Sell Ready status.

Back in May, Blue Prism, announced that it has been selected to provide access to Microsoft’s cutting-edge AI technologies, expertise, advice and support as the company incorporates Microsoft AI into its Digital Workforce.

At the time, Janet Lewis, vice president of Worldwide Financial Services at Microsoft said: “Today’s enterprises are always looking for new ways to make their operations faster, more secure and more efficient—which is what drives them to seek out cloud and automation solutions. Working with Blue Prism to bring their best-in-class software robots to the cloud not only delivers on that promise but enables enterprises to truly realise the digital transformation they’re working towards.”

Ninety-five per cent of organisations that have implemented robotic process automation (RPA) say that it has improved productivity, according to Deloitte’s fourth Global Robotics Survey.

But robotics process automation is becoming a massive business. RPA Microsoft combinations are likely to become more common, but this does beg the question, should Microsoft, which is, after-all, the leading B2B software company in the world, be more actively investing in RPA? Will we see a RPA Microsoft acquisition, or will RPA eventually create a company that is bigger than Microsoft?