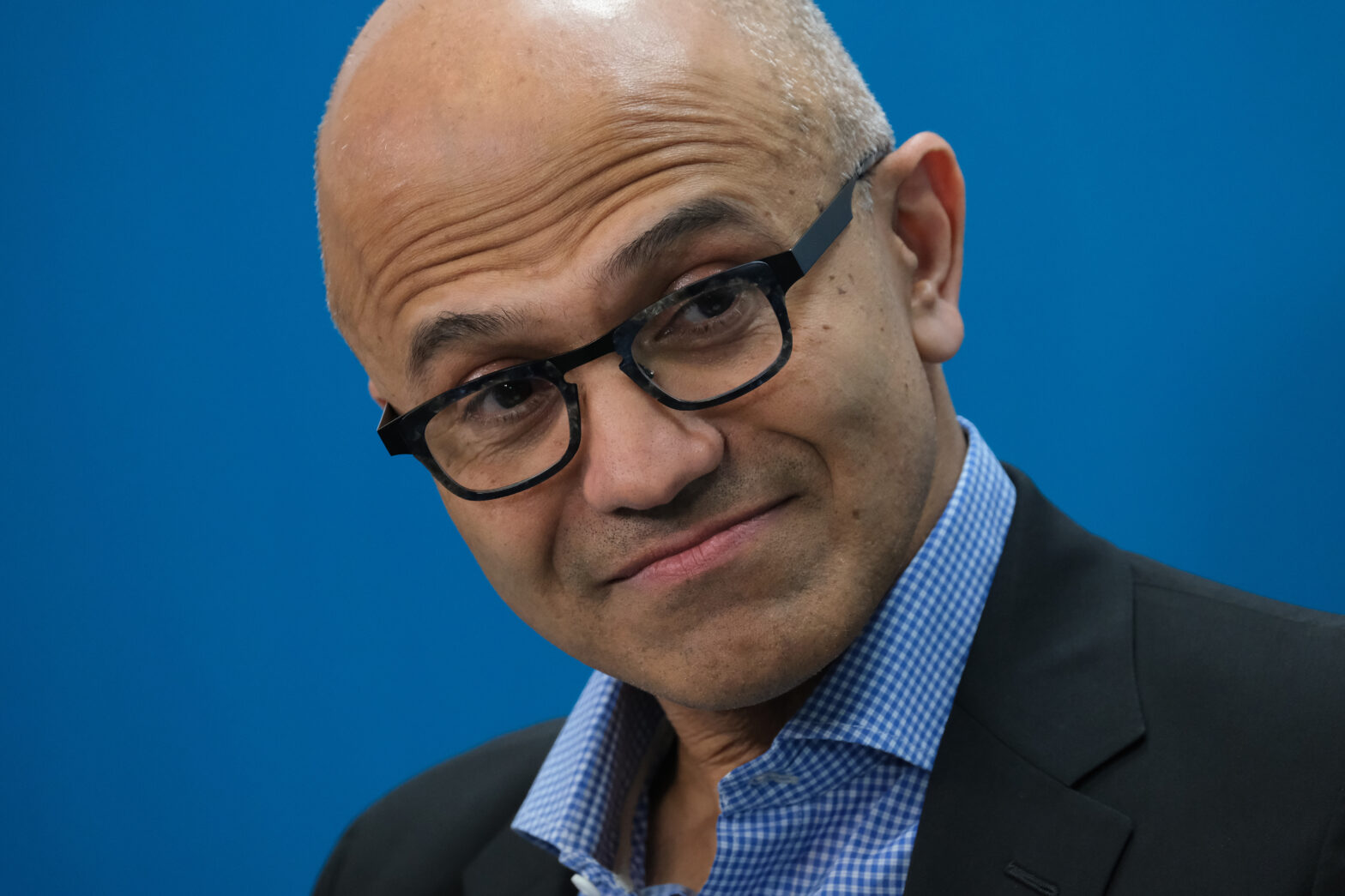 American software giant Microsoft to make 11,000 of its workforce redundant partly as a result of reduced demand for its Azure cloud hosting platform

Microsoft is set to make 5 per cent of its workforce redundant, affecting about 11,000 employees, according to Sky News, as big tech reacts to weakening demand.

As the economy has slowed, so too has the money that some businesses are willing to spend on expensive software subscriptions. That said, global spending on software is still set to rise by 9.3 per cent in 2023 to $856bn, according to Gartner.

The American software giant, based in Redmond, Washington, has a global workforce of some 220,000 employees, 6,000 of them in the UK.

Microsoft is planning to lay off employees in several engineering divisions from today, Bloomberg News reported.

It was unclear whether or how many UK-based positions might be affected.

Microsoft warned in October of a slowdown in its cloud computing business, an acknowledgement that corporate customers were re-evaluating spending in response to the economic downturn.

Microsoft is only the latest big tech firm to make layoffs as technology firms struggle with reduced demand following the pandemic tech boom.

Cloud software provider Salesforce – which employs more than 2,500 people in Britain – said it would cut 8,000 jobs. Marc Benioff admitted to overhiring in the pandemic, which has squeezed the bottom line. In the three months to October, sales surged 14 per cent to $7.8 billion, but profits more than halved to $210m.

According to tracking website Layoffs.fyi, tech companies laid off more than 154,000 employees last year. An estimated 26,000 employees have been laid off since the start of this year.

Over 150,000 employees laid off by tech companies in 2022 – Analysis from Layoffs.fyi has found that 153,160 members of staff at tech companies were laid off across 2022, the highest amount since the dotcom bubble burst