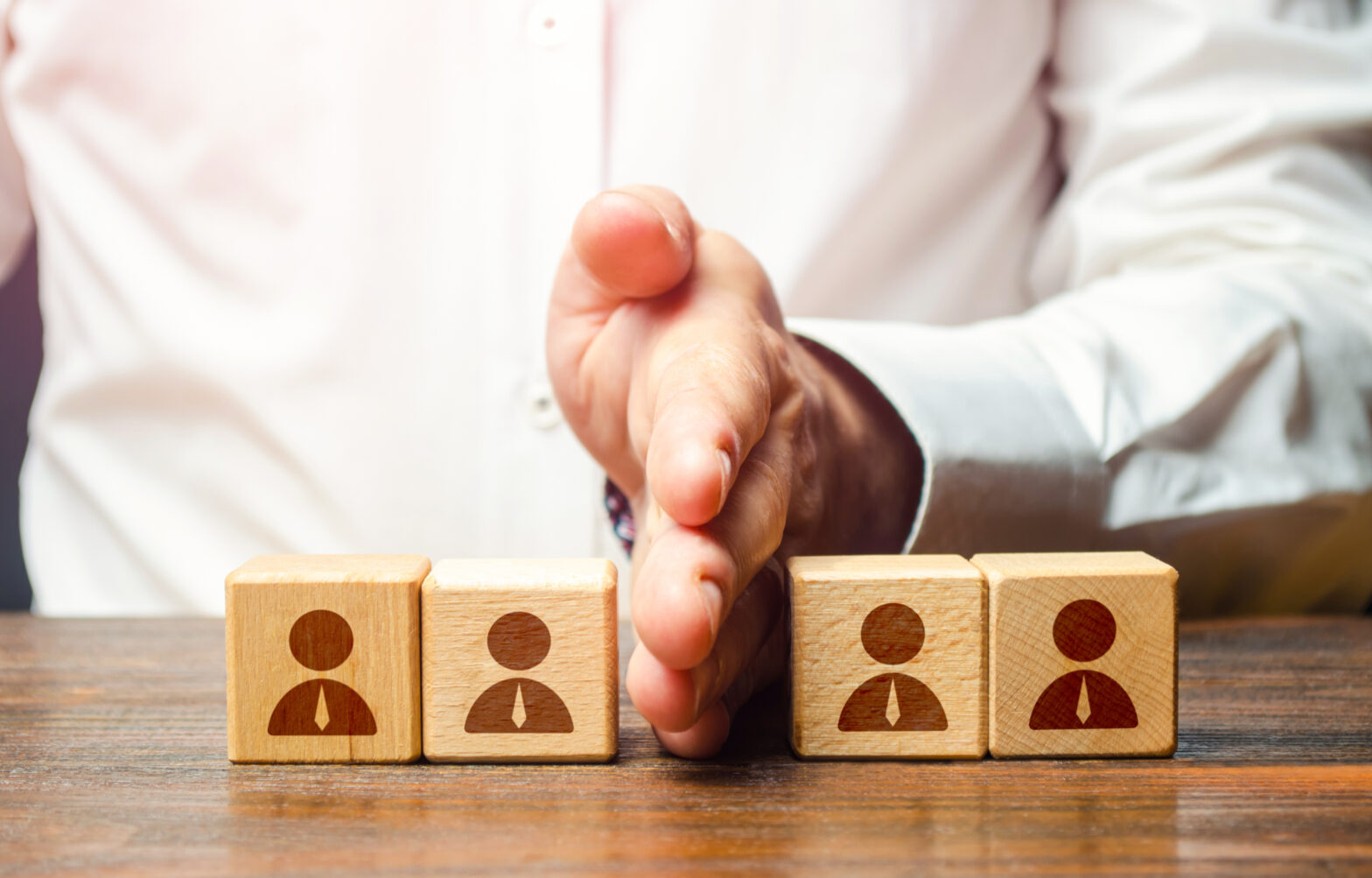 Bets on post-pandemic growth have been thwarted by economic downturn.

Analysis from Layoffs.fyi has found that 153,160 members of staff at tech companies were laid off across 2022, the highest amount since the dotcom bubble burst

Facebook‘s parent company Meta (11,000) and e-commerce giant Amazon (10,000) topped the list for workers laid off in the past 12 months, amidst a widespread slowdown in hiring across big tech generally after years of expansion.

Both companies bet on a continued surge in e-commerce spending post-pandemic, with Meta founder Mark Zuckerberg later admitting: “I got this wrong and I take responsibility for that.”

Amazon CEO Andy Jassy, meanwhile, referred to the cuts made at his corporation in 2022 as his “most difficult” since taking the mantle in 2021.

The third and fourth highest amounts of layoffs were overseen by global travel agency Booking.com (4,375) and business IT conglomerate Cisco (4,100), while ridesharing app Uber and Twitter each made 3,700 members of staff redundant.

Hundreds of tech companies carried out staff cuts in the final months of the year, with Layoffs.fyi founder Roger Lee claiming that cutbacks have become more widespread.

Lee told The Times, “Earlier in 2022, layoffs in tech were concentrated within smaller start-ups in food, transportation and finance, but in recent months it’s hit every sector within tech, Big Tech companies included.”

Andrew Challenger, senior vice-president at global outplacement & career transitioning firm Challenger, Gray & Christmas, commented: “When the economy slows down one of the first things companies do is cut their marketing and ad budgets. A lot of those dollars flow into Silicon Valley.”

Economic uncertainty across the world has been cited as a key factor for the trend of tech industry staff cuts.

Layoffs.fyi has been tracking tech sector layoffs since the Covid-19 pandemic took hold, with over 1,000 organisations across the tech industry being tracked by the site.

Over 14,000 European tech workers made redundant in past year — Actual number of redundant tech workers may be much higher as figures only refer to jobs lost specified in company announcements, says VC firm Atomico.

Silicon Valley start-ups turn to debt deals amidst VC slowdown — With venture capital funding decreasing due to economic uncertainty, start-ups across Silicon Valley are turning to alternative financing deals for the prospect of sustained growth.