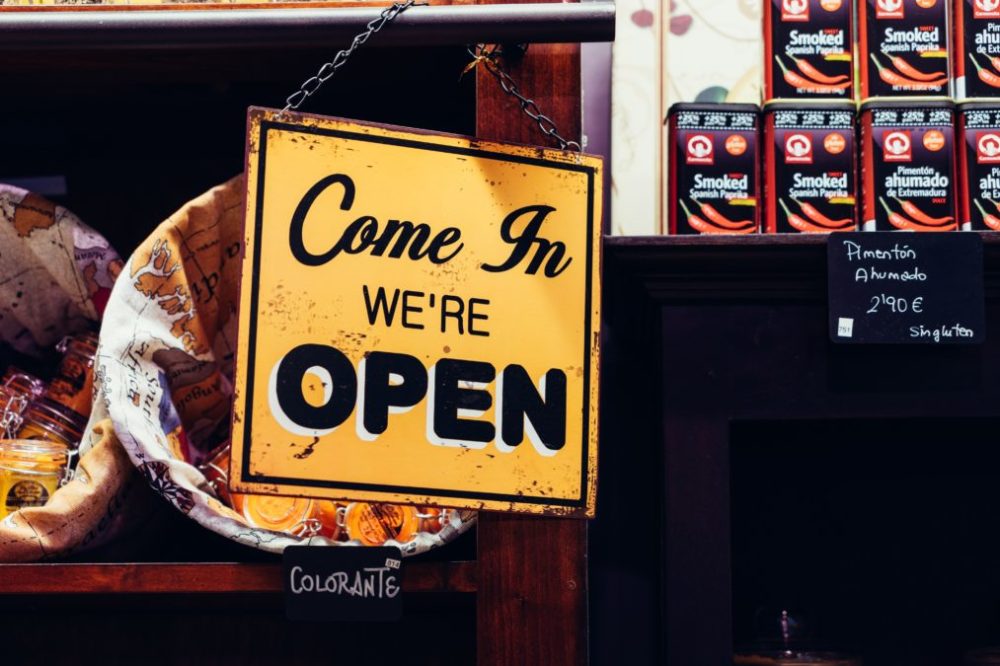 Open source software has been one of the greatest sources of innovation, claims OIN but says that “the last decade has seen an enormous rise in software patent suits.”  That is is why OIN, or the Open Invention Network, was launched in 2005.  “To build a collective defensive solution,” it says. Now that solution seems to have got stronger with the addition of Microsoft to its ranks.

OIN’s mission is to protect Linux. In addition to Microsoft it has backing from Google, IBM, NEC, Philips, Red Hat, Sony, SUSE, and Toyota.

“Microsoft sees open source as a key innovation engine, and for the past several years we have increased our involvement in, and contributions to, the open source community,” said Andersen.

Could Google’s new patent push hamper the future of AI?

He added: “Microsoft’s participation in OIN adds to our strong community, which through its breadth and depth has reduced patent risk in core technologies, and unequivocally signals for all companies who are using OSS but have yet to join OIN that the litmus test for authentic behavior in the OSS community includes OIN participation.”

Open source and communities essential in spreading diversity in tech

Information Age spoke to DeLisa Alexander, chief people officer at Red Hat, about the importance of open source in closing the gender gap

According to OIN, its “community practices patent non-aggression in core open source technologies by cross-licensing Linux System patents to one another on a royalty-free basis. Patents owned by Open Invention Network are similarly licensed royalty-free to any organization that agrees not to assert its patents against the Linux System.” The OIN license can be signed online at http://www.j-oin.net/.

“The biggest change from last year is that we have more examples of real customer adoption” of open source, said Paul Cormier, president, products and technologies at Red Hat 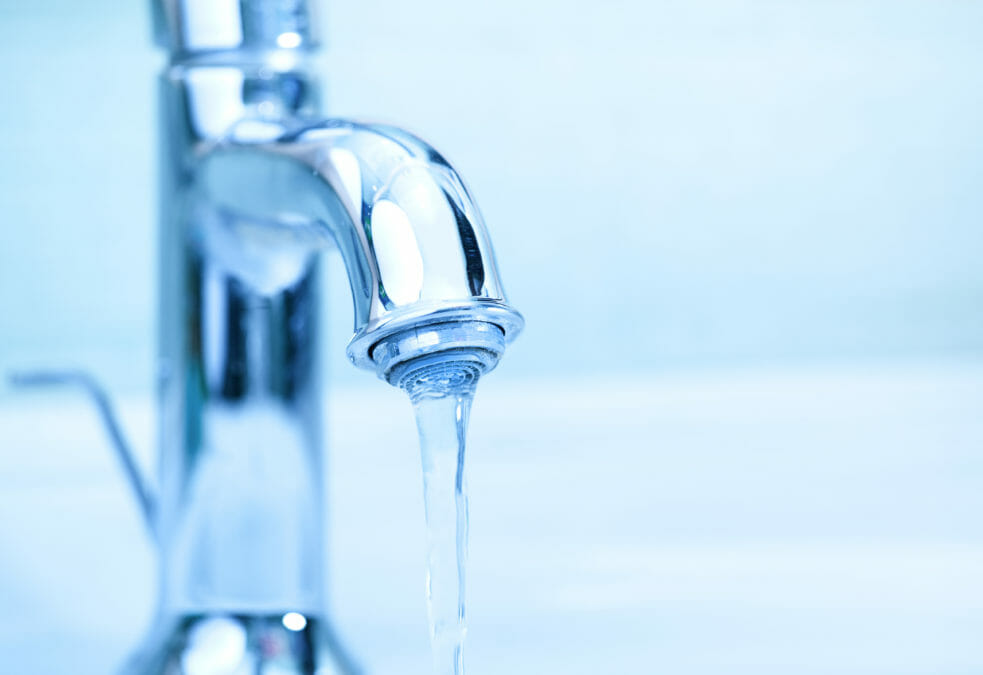 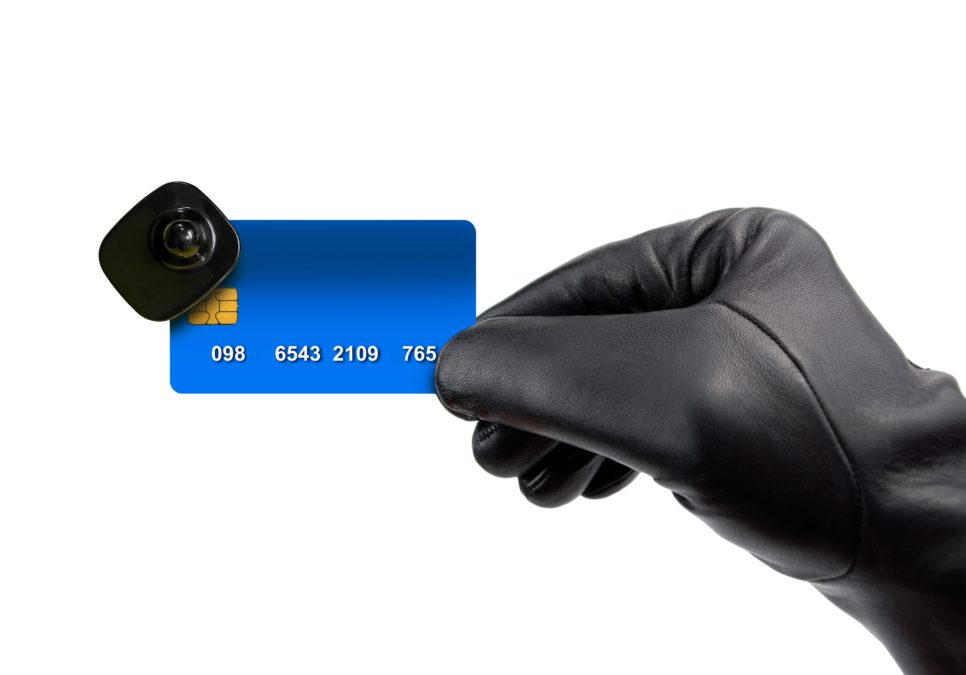 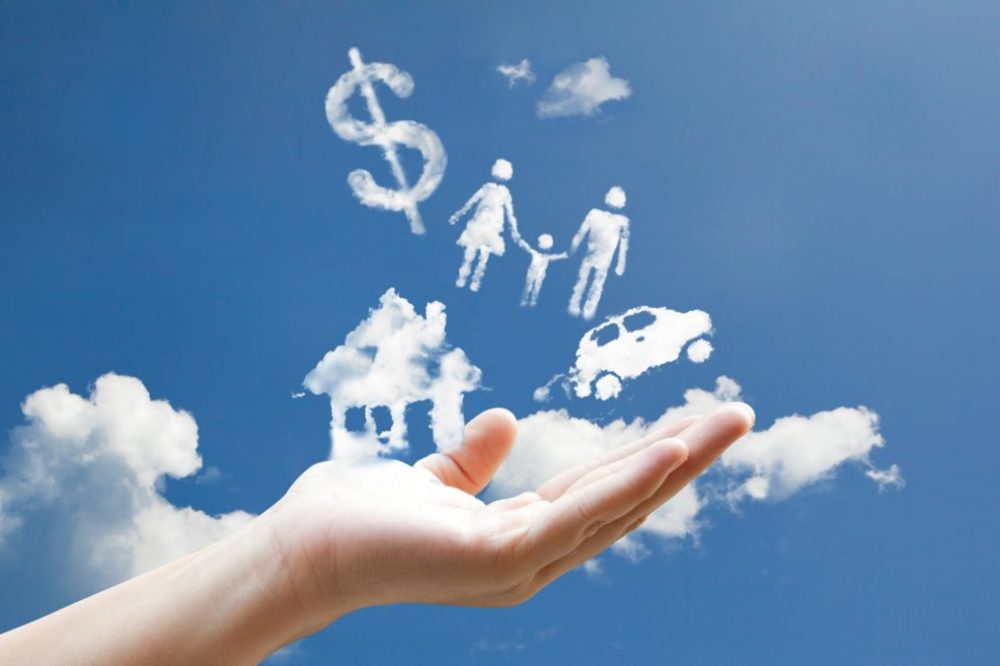 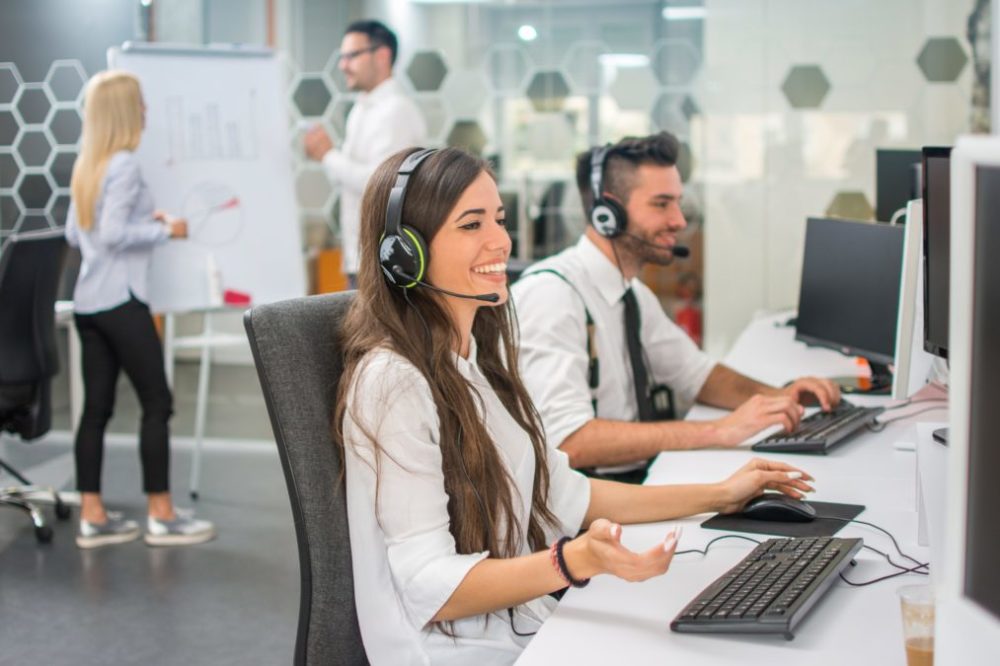