Primark pulls out of e-commerce 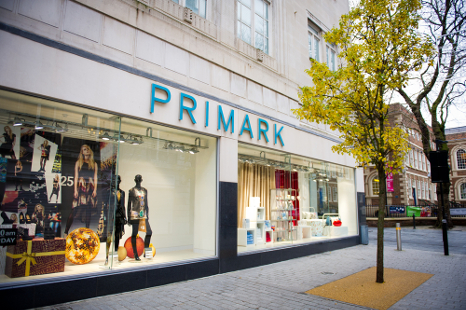 High street clothing chain Primark has made the surprising announcement that it will not pursue online retail.

The company made its first foray into e-commerce in June, when it launched a trial partnership with ASOS, one of the UK's largest online apparel retailers.

The partnership saw ASOS sell some Primark products through its site. At the time, it said it hoped to gain insight into online retail.

Yesterday, though, as it announced its latest set of financial results, Primark said it has decided not to pursue the experiment any further.

" The best way to get profitable growth is on the high street," said John Bason, finance director of Associated British Foods, which owns Primark.

Instead, the company will expand its retail space by a million square feet in the next financial year, it said.

Primark said its sales had benefitted from the hot summer. "In the second half, although growth was subdued during the very cold months of March and April, trading during the summer months was strong and built upon the success of the same period last year."

By contrast, online retailers suffered from the hot weather. The IMRG Capgemini e-Retail Sales Index found that there was a 2% drop in online sales between June and July this year, the first drop between those two months in the 13-year history of the index.