Skip to content
Home » Sectors » Automotive » Revealed: technology behind the car of 2045

Revealed: technology behind the car of 2045 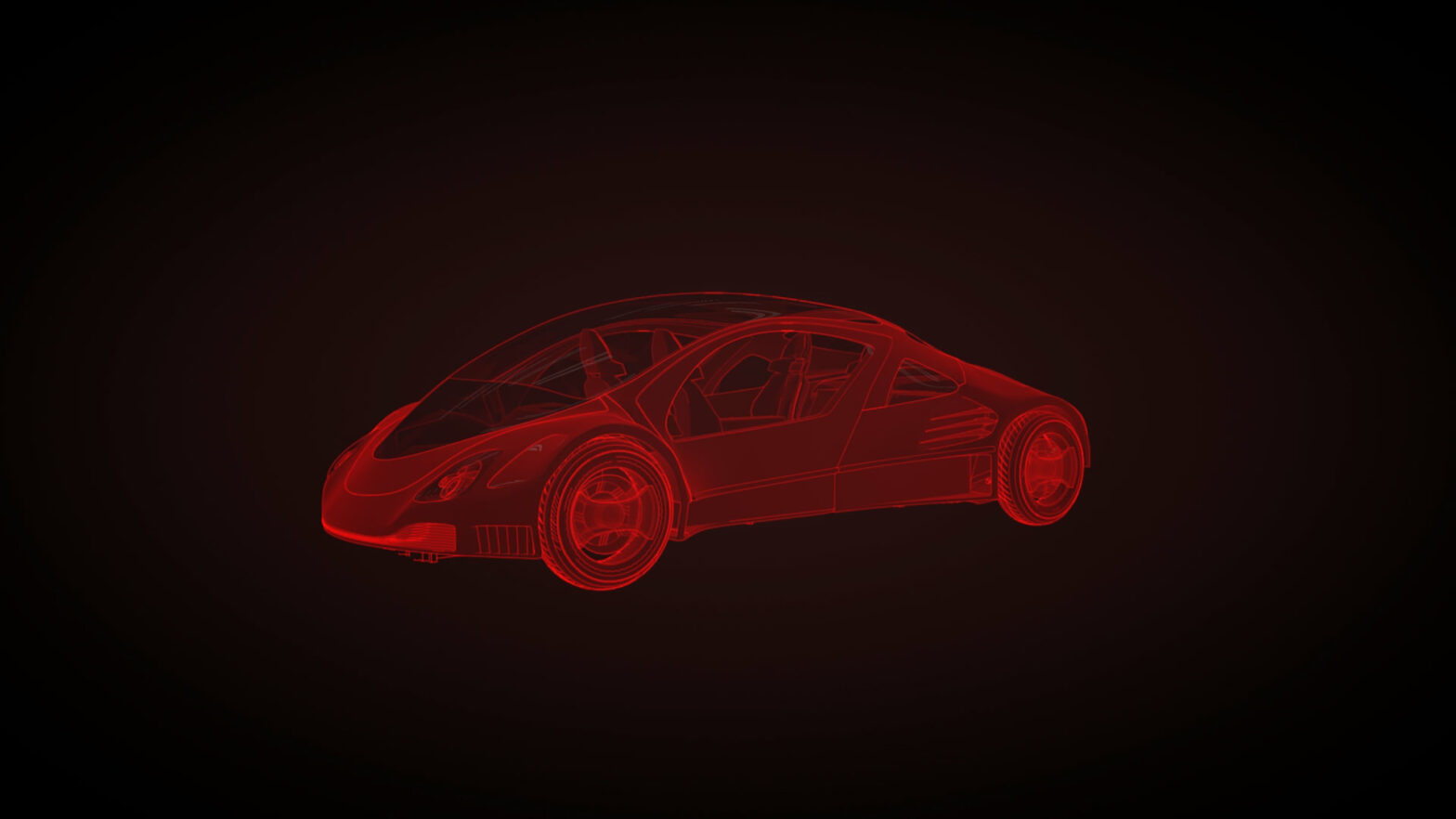 ingenie, a black box car insurer, partnered with a student in Automotive Performance Engineering at the University of Bolton, to create a three-dimensional digital model that shows what cars could look like in the next 20 to 40 years.

It revealed the car of 2045 to be super streamlined, with a sleek, curved upper body made of glass and carbon-fibre-reinforced polymers – advanced plastics that are lighter and stronger than steel. With wide opening doors and seats that swivel 360 degrees, the car of the future is both functional and stylish.

Alongside many aesthetic developments, the car of 2045 will incorporate ground-breaking technology including biometric identifiers, such as fingerprints and iris patterns, to unlock the vehicle, removing worries about misplaced keys.

Moreover, the owner will be able to add other users to the system, enabling the car to recognise the identity of each driver and prepare the car accordingly; playing the driver’s favourite song, adjusting the seats to their preference, and remembering their typical routes.

With the Toyota Concept-i recently being revealed at CES 2017 and introducing features such as in-car artificial intelligence, sliding doors, facial recognition and aerodynamic design into the automotive industry, it’s clear that this new futuristic age of transport is going to be here sooner rather than later.

Mike Ketteringham, CEO of ingenie, said: “Through working with Edward, we have been able to create a really detailed visual of the car of 2045.”

“With the self-driving revolution around the corner and cars getting smarter and more efficient every day, it is an exciting time to be a motorist. Drivers and businesses around the world could soon see their experiences with transport and the road change dramatically. We have already seen innovation from brands such as Tesla and BMW and we can’t wait to see how other big names incorporate this new technology.”

“While we can’t say for sure how closely our vision of the car of tomorrow will resemble all cars of the future– just take a look back at the ‘cars of the future’ in the 60s – it’s a certainty that big changes are ahead, both for how we interact with our vehicles and how they improve our world.”

Gesture control driving will also be a feature in the car of the future, with knobs and buttons replaced by hand gestures like pinching and swiping – making changing the music, temperature and lights much easier while driving.

The artificial intelligence behind self-driving cars is powered by ‘deep learning’, whereby the car will learn from its own experience and the experience of others, ultimately becoming better and safer the longer it’s on the road. For drivers this will mean a completely new relationship with their vehicle, in which they spend so much of their time on a daily basis.

But this new relationship and the acceptance of autonomous vehicles as the norm may prove to have complications. MIT is already posing questions as to the moral decisions made by self-driving cars and is currently researching the topic in great detail. The findings from this may well be incorporated into driverless cars in the future.

With current vehicles contributing to the world’s carbon footprint, engines that produce lower emissions are crucial. From engines that run on biodiesel, to fuel cells that use hydrogen gas to drive an electric motor, the car of the future will be much cleaner, greener and even cheaper to run.

Car technology will also advance in order to protect pedestrians. External airbags will be fitted to the side of the car and, by using radar and camera systems, deploy milliseconds before impact to absorb the blow. With increased intelligence, cars will be involved in fewer crashes, but this technology will be a vital failsafe if an incident does occur.

“All of these new features are set to really transform the motoring industry. Working with ingenie on this new visualisation of the car of 2045 has been really beneficial, as now the everyday consumer and drivers of the future can see what their cars will look like and even be like to drive in the near future.”