Skip to content
Home » Sectors » Automotive » Smart car: Who will win in the battle for the data centre on wheels

Smart car: Who will win in the battle for the data centre on wheels 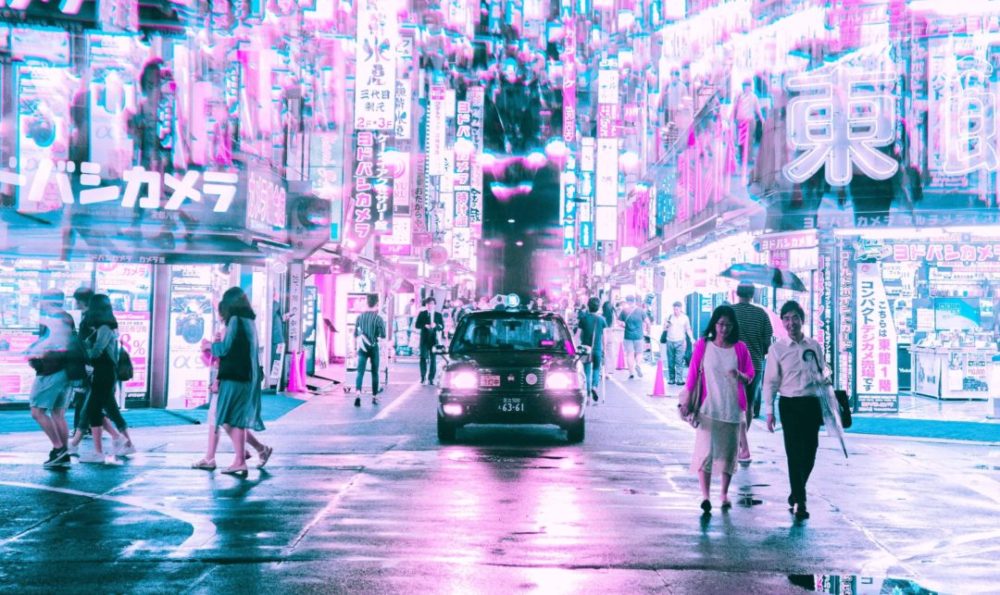 From the introduction of power steering and air conditioning to the advent of electric windows and electric vehicles, the automotive industry has long been defined by technology, looking to find ways that would offer new services and keep customers happy – and returning for more.

But the industry has a new technology on its hand; the Internet of Things (IoT), and for once it’s not the manufacturers that are leading the way, it’s the technology companies.

IoT is breaking fresh ground for car manufacturers by introducing entirely new benefits to the traditional concept of a car. This upgrade — the connected, smart car — comes as a revolutionary way for us to drive and stay in touch with the world around at the same time. And today’s cars are a digital beast – with the computing power being able to process many billion instructions per seconds, featuring about 100 million lines of programming code, and processing up to several tens of gigabytes of data an hour.

While representing one of the greatest transformational forces in the automotive industry, the connected car is simultaneously one of the greatest unknowns, building a tension between incumbents and a new wave of companies that are delivering software, components, and infrastructure from outside the industry. The battle for who will win the hearts and minds of the customer has only just begun.

>See also: Who will win the race in the connected car revolution?

These connected cars are able to collect vast amounts of data, optimise its own operation and maintenance as well as the convenience and comfort of passengers using onboard sensors, cameras and internet connectivity. This can mean shorter journey times, with the car and navigation systems being fed traffic and weather updates in real-time, self-parking or configured driving modes, power delivery, and entertainment services to suit the individual.

As owners become increasingly accustomed to these new types of experiences that are tailored to their needs and enjoy the benefits, they also feel a connection with a brand that listens to and responds to them.

And for car manufacturers, this opportunity is immense: IoT sensors that power these innovations can also collect data and measure consumer engagement without the need for consumer interaction. They can obtain a complete picture of consumers’ cognitive, emotional, and physical reactions while in the car – building a relationship with the customer like they’ve never been able to do before. It moves on from being a point-of-sale relationship to one that is constantly nurtured to develop a permanence.

>See also: Reinventing the wheel – servitization and the automotive industry

They can also use software to deliver new services proactively, with data generated by the vehicle used to drive everything from maintenance and update schedule, to application delivery or pre-sales and marketing communications – all with minimum effort for the customer.

While this is all happening now, Nissan’s CEO neatly summed up a bigger challenge the industry faces: millennials do not love cars the way their parents did. To win their custom, Nissan says, will require a vehicle that keeps its passengers in a constant state of “online connectivity, creativity and shared experience”. These customers are used to self-service, to doing their own research and making purchases on their own terms. To them, the traditional ownership model is archaic, painful, and unnecessary.

After nearly 80 years of growth, the increase in car sharing comes at a time when car use per capita is falling. As with other forms of the shared economy – such as Airbnb, car sharing is shaking up traditional transport industries. With urban centres becoming increasingly congested, car sharing is expected to expand quickly over the next decade, particularly in cities that are being forced to review the car as the dominant means of transport.

Which is why the role of software will become even more important. Software will provide consumers with a broader range of experiences regardless of whether or not they own or drive the vehicle themselves. Everything from driving modes and power delivery, to entertainment and information services, will be configurable on demand with a few touches, gestures or spoken words. Powered by the car’s ability to connect with the outside world, enhancing the in-car experience has never been more crucial – whether that’s pre-heating the car if it knows you have an early morning journey or sending a message home to turn on mood lighting if you’re running late, your car will be tailored to individual needs.

But it’s not just the car manufacturers themselves that can win – it’s the entire ecosystem. Insurance companies, for example, now offer plans that require drivers to install a module in their cars, allowing insurers to base premiums on actual driving behaviour rather than projections. Other examples include wireless parking-payment programs, connecting cars and parking spaces, with parking barriers being raised as the car enters– and automatically paying for spaces.

>See also: Driverless cars are on the road to nowhere without reliable connectivity

No matter how the market rearranges itself, one thing is certain: software solutions will drive the required transformation. Importantly, success won’t simply be a case of having the best. It will require the ability to continuously adapt services and experiences to vehicle users according to their changing preferences and needs – especially because vehicles will increasingly be used by multiple drivers, each of whom will expect a tailored personal transport experience.

The whole concept of how cars are built is effectively up for grabs. Now is crunch time for manufacturers: the next few years will be crucial in shaping their future rise, or demise. If they can’t step up to the challenge of where consumers are heading, then there are plenty of technology companies waiting in the wings eagerly that will.