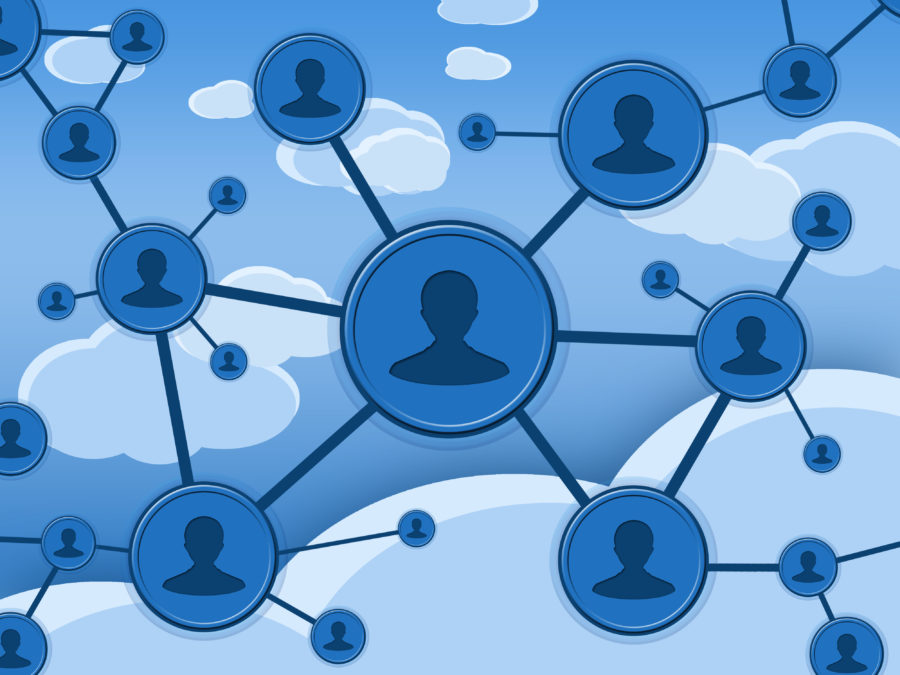 In the immediate aftermath of the Cambridge Analytica scandal, it was possible to imagine a hopeful utopia where Facebook made a concerted effort to pivot the company, decide whose side it was really on, and implement some far-reaching changes.

A few months later, there has been – at least in the UK – some rather timid advertising, a huge PR campaign from Mark Zuckerberg, hearing after hearing with senior lawmakers both sides of the Atlantic, and – frankly – not much real change. Even the revenue and profitability numbers look like they’ll be relatively undamaged.

But the winds are really changing now that Facebook has faced a proper fine. With GDPR technically not in force at the time the data breaches occurred, the maximum fine was £500,000; The Guardian pointed out that this is the revenue that Facebook generates every five and a half minutes, and that had GDPR actually been in force, the fine could have exceeded £1 billion.

However, the talk of fines is to miss the real point of what Elizabeth Denham, the UK’s information commissioner, has announced in the Information Commissioner’s Office’s recommendations. Aside from the political ramifications of the findings, enormous though they are, Zuckerberg’s Facebook has yet to step up to a defining moment in the history of capitalism itself.

It is almost unprecedented for a global company with massive global reach and with access to billions of users’ data to have to deal with a crisis where that very data is falling into others’ hands and having ripple effects that still aren’t completely understood.

It’s clear that what’s now needed is nothing less than a new Global Social Contract that governs not just social networking but data itself. There’s still an opportunity for Zuckerberg and the company he founded and still majority owns to show the way. Here’s how:

The situation has gone beyond privacy settings now. These fundamentally miss the point of the data exchange between users, platforms and other commercial entities. What’s needed now is explanation: what goes where, why, how, and for what gain? And in the context of politics, this becomes even more crucial. So, Facebook must stop fiddling with privacy settings and make the functioning of its algorithms much more visible, so users understand the flow and why it’s happening.

2. The ‘right kind of capitalism’?

When Unilever were threatened with a hostile takeover bid from Kraft Foods, one of Unilever’s prominent investors wrote an open letter to Paul Polman, Unilever’s CEO, calling for him to stand by his balance sheet and stay true to the company’s mission. Facebook’s mission is still unclear – it’s no longer enough to say that it’s about ‘connecting people’.

It now needs to declare who’s side it’s on – the users’ or the companies it provides user data to? And a clear choice means a clear commercial consequence: some investors will get cold feet. But that’s a small price to pay for the ‘right kind of capitalism’.

3. Open up the governance

Is it right for Zuckerberg to maintain such tight control at the top of an organisation that connects billions of people across the globe? And for that individual to increasingly represent a super-affluent uber-class of Silicon Valley elitists profiting from the data exchanges of billions of people across every social strata? What if Facebook were to leverage the power of its networks to put in place a new governance model for internet-based companies? What if decision making were more devolved? What if those in charge could share more broadly what decisions are being made and why, and allow the community to get involved and actually be part of the governance of the platform?

>See also: 2018 should be the year of data protection

4. Show the way for the regulators

There’s a very good case for Facebook to help draft the new regulations that the global data economy needs. Rather than wait for every regulatory body to understand, draft and iterate legislation that is applied to the whole sector, why not invite the regulators in to co-create a more enlightened policy together with Facebook’s engineers and data scientists, and prototype new ways of regulating and working in individual jurisdictions as well as globally? And why not build on the community’s insights to do it?

Facebook still has the opportunity to show the world what a personal data economy could and should look like. Rather than monetise the user base, Facebook should be the platform where people can see the true value of what they contribute through sharing, connecting and liking. And then be able to turn that into a financial cut of what is done at an individual level. Facebook should be – in some ways – the new bottom of the pyramid, micro-credit incubator of our age.

A lot of this, of course, implies short term profit and revenue restructuring, investor panic and pension fund nerves. But if Facebook has to trade a short term financial hit for the benefit of understanding the personal data economy of an entire economic sector with a much more sustainable future, surely, it’s worth it.

Sourced by John Oswald, global principal of the advisory team at Futurice