Can tech solve the problem of electric vehicles? 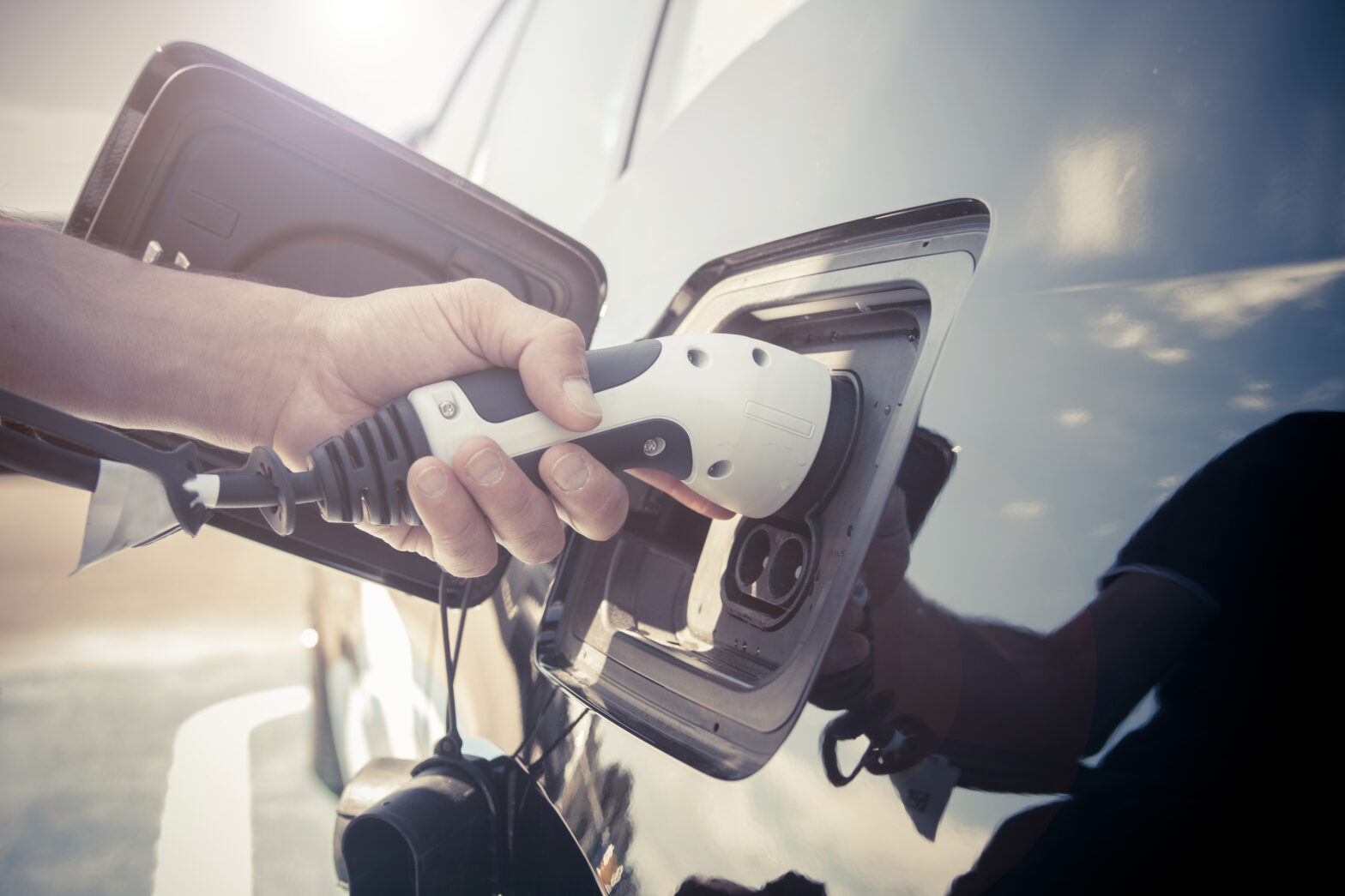 Electric cars are the future for roads. Over the next 20 years electric power will cease to be a choice for the environmentally conscious and will become the only option available. However, people have been spoilt with combustion engines. These can be refuelled in an average of 7 minutes and can travel for 400 or more miles before they need to be topped up.

Changing to a vehicle which may need several hours charging before it can go anywhere and may only be able to travel 200 miles before it needs to be plugged in again, has given rise to range anxiety and charging woes. No matter how futuristic, technologically advanced, or luxurious electric cars are, many drivers will not be won over until the range and charging barriers are removed.

How can people currently charge their electric vehicles?

When looking at the current electric car owners, 80% choose to charge at home. The slowest way to charge an electric car is to plug it into your normal domestic 3 pin socket, which will provide a 3kW power supply.

To achieve a full charge in this way will take around 12 hours. To speed this process up, you need more watts, the more watts you have, the faster the charge. At home you can install a wall box, to provide a ‘fast’ charge. This will provide anywhere from 7-22kW of power, reducing your charging time to around 4-5 hours for an 80% charge. Your wall box will need to be professionally installed; to encourage electric car owners a government scheme will help with 75% of this cost up to £500.

If you would like to upgrade from a fast charge to a ‘rapid’ charge, then you need to leave the comfort of your home and go in search of your nearest public charging station. Here you will find a rapid charger which provides 50kW of power. These chargers can provide most electric cars with 80% of charge in only 30 minutes.

These chargers are much faster than anything you can have at home, but still not near the 7 minutes it takes to fill up with petrol or diesel, so even more powerful ‘superfast’ chargers are on the way…

These new superfast chargers bring the refuelling time down to that of a combustion engine and may help alleviate range anxiety.

Imagine if the charging process was simplified and you never even had to bother plugging in your electric car. This is already a reality. Induction or wireless charging relies on a transmitter coil in a charging pad using electromagnetic energy to transmit power to a receiver coil within the object to be charged. We see this technology every day from our electric toothbrush stands, to wireless charging zones for our smartphones.

>See also: Everything you need to know about the Tesla Model 3

This technology can be used on a larger scale to charge electric vehicles, with a charging pad underneath the road surface in a parking bay, or in your garage, and the receiver pad on the base of your electric vehicle. This method of charging is already available as an aftermarket product and has led to the idea of wireless road charging …

At a specially built test track somewhere near Paris there are a fleet of Renault Kangoo ZE vans which are testing how successfully a moving vehicle could be charged wirelessly. The same induction charging equipment that is already sold, is embedded at several points along the road surface, so the van is continually passing over charging areas. Even though the vans are only above the wireless charging pad for a few split seconds, early tests have found in this limited time up to 20kW of energy can be transferred to an electric vehicle travelling at 60 mph.

Charging on the move would eliminate range anxiety and greatly reduce charging times. But, for this method of charging to become mainstream massive investment would be needed to make roads wireless charging zones and electric vehicle manufacturers would need to incorporate induction receiver pads into their designs.

It seems hopeful that over the coming years improvements will be made to how electric cars are charged and how long this takes. Manufacturers are also looking at the battery itself for ways to increase the amount of energy electric vehicle batteries store and how quickly these can accept a charge. The lithium-ion battery used currently in electric vehicles may soon be replaced as research focuses on solid state batteries and supercapacitors.

This is the new battery type that may appear in the very near future. It is rumoured Dyson has invested heavily in this area and that the Dyson electric car due to appear in 2020 may be the first to use a solid state battery. Tesla, BMW and Toyota are among other car makers looking into this technology. The UK government is also on board and has pledged part of a £42 million grant for electric car development for progress in solid state battery research.

The current lithium-ion batteries in electric cars use a liquid electrolyte. This liquid allows ions to pass between the positive and negative terminals and create the current that travels outside of the battery to do work. In a solid state battery, the electrolyte and electrodes on the battery terminals are both solid. This creates a smaller, lighter and higher capacity battery with a longer lifecycle.

The biggest news in the battery world comes from an accidental discovery made while tech company Superdielectrics were creating a polymer that could hold an electrostatic field, for use in Google glass style products.

This discovery has implication for the use of supercapacitors… Supercapacitors are different to batteries in that these produce energy by creating an electrostatic field rather than through a chemical reaction. The advantage is the ability to take on charge very quickly and off load it equally as speedily. Because of this, supercapacitors are already commonly used when starting a car or to harvest energy from braking. The main drawback of a supercapacitor is the inability to hold onto a charge for longer than a few minutes. If supercapacitors were used in electric cars as the main source of power, it would take minutes to reach a full charge, but drivers would need to recharge every few miles. This is where the discover by Superdielectrics provides a major breakthrough.

The polymer produced by Superdielectrics is very good at holding a charge. Together with Bristol and Surrey Universities, this polymer has been used in supercapacitors to increase energy storage.

The polymer can be arranged into a single layer and in a hexagonal lattice to provide a huge surface area, which translates to a massively increased ability to hold charge. This would give the supercapacitor the ability to charge very quickly, as well as the ability to hold onto this charge. For electric cars this would solve the existing problems of long charging times and range anxiety.

The use of supercapacitors as the main source of power for electric cars may be a long way in the future, but would provide fast charging of only a few minutes, and a dense energy source with a long life of 3,000 – 5,000 charging cycles.

This article was written by Natalie Faughy at Rivervale Leasing