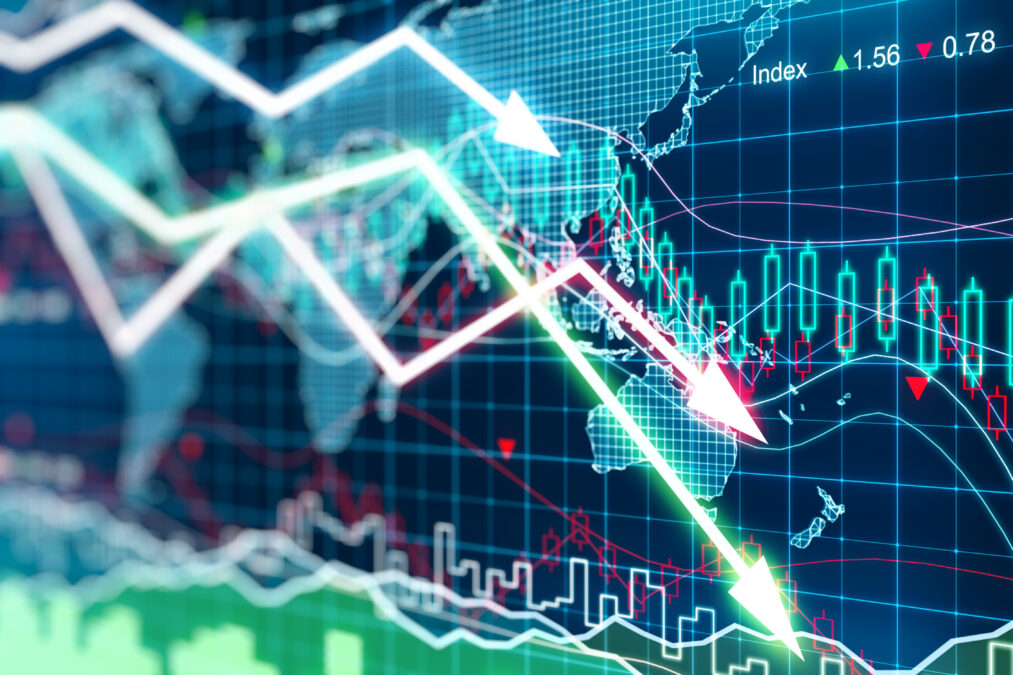 One third of tech companies who belong to trade association techUK believe the outlook for the sector is going to worsen.

Only 12 per cent of tech businesses surveyed believed the sector outlook would improve over the next 12 months, compared with more than 70 per cent in February and in October 2021, when the Covid-19 pandemic was still affecting the economy.

Sales performance, headcount projections and investment plans were all down compared to previous waves of the Digital Economy Monitor survey.

Increases in staff and energy costs were having the biggest impacts for techUK members.

A very tight UK labour market and a strong demand for workers with digital skills were both having a higher impact than rising energy costs though.

Accessing talent and skilled workers will continue to be a worry over the next 12 months, as well as maintaining investment and growth plans.

What the Government can do to help

Asked as to what the Government can do to help tech businesses manage the current crisis, placing a cap on business energy prices similar to the one which exists for households was the most popular solution (42 per cent).

Reducing business taxes, such as corporation tax or business rates, was also mooted (40 per cent), as was creating incentives such as a tax credit to help tech companies invest in new technology and retrain staff to boost productivity (40 per cent).

Neil Ross, associate director of Policy at TechUK, which represents 900 tech firms, said: “The technology sector is resilient and has overcome major challenges such as Brexit and Covid-19, however, recent economic headwinds, rising energy and staff costs as well as longer-term concerns over access to talent are starting to bite,” he said.

Despite the gloom, the UK technology sector is projected to add £41.5bn to the UK economy by 2025.

Seventy-five techUK members participated in this latest rolling survey; 39 per cent of respondents were large firms and 61 per cent SMEs.

Over half of young tech workers across Europe plan to leave sector – Research from HiBob and Eight Roads reveals widespread disillusionment with the tech sector, with over half (54 per cent) of tech talent under 30 across Europe planning a career change